The White House says some 20,000 people who worked as interpreters for the US during the war in Afghanistan have applied for evacuation. 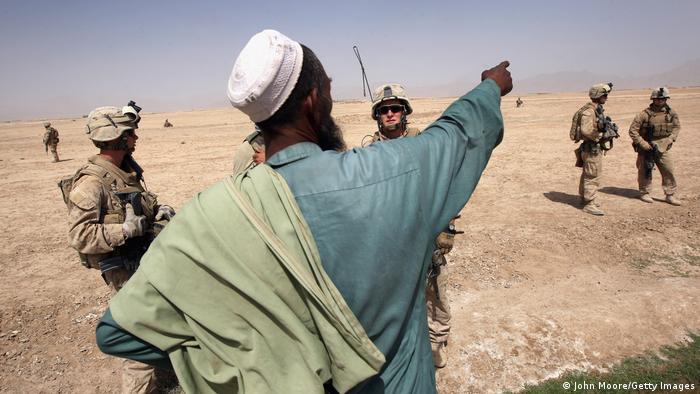 The news came as two US senators pushed President Joe Biden to speed up the evacuation process ahead of the planned withdrawal by September 11.

Psaki said those requesting asylum had been translators for the military or other bodies that had been targeted by the Taliban.

"There are approximately 20,000 Afghans who have applied," she told reporters.

Those who complete security vetting could be temporarily housed at a US military base abroad, Psaki said. She said the US would also consider applications by the families of the interpreters.

Some estimates put the number of people eligible at around 100,000.

A recent Taliban surge that put the insurgent force in control of key border posts has underlined concerns about those who might be left behind.

Meanwhile, two senior senators urged President Joe Biden to accelerate the evacuation process ahead of the troop pullout. They said Afghans who aided US intelligence services must also be included along with those who helped the military.

"For two decades, thousands of Afghans have risked their lives to work with intelligence professionals from the United States and other NATO countries," wrote Democrat Mark Warner and Republican Marco Rubio, the chair and vice-chair of the Senate Intelligence Committee.

"Their efforts contributed to the decimation of al-Qaida and its ability to attack the US homeland," they said in a letter to Biden.

In a letter to Biden, the pair questioned whether there was enough capacity to evacuate all Afghans who helped Americans.

"Abandoning these individuals, who have provided essential support to our intelligence community in Afghanistan, would send a damaging message to our allies and potential partners about the United States' reliability and trustworthiness," they wrote.

"It would also be a stain on our national conscience."

Earlier this week, former US President George Bush told DW he feared that translators who had helped NATO forces would be abandoned.

"They are going to be left behind to be slaughtered by these very brutal people and it breaks my heart," said Bush, who sent troops to Afghanistan after the September the eleventh attacks in 2001.