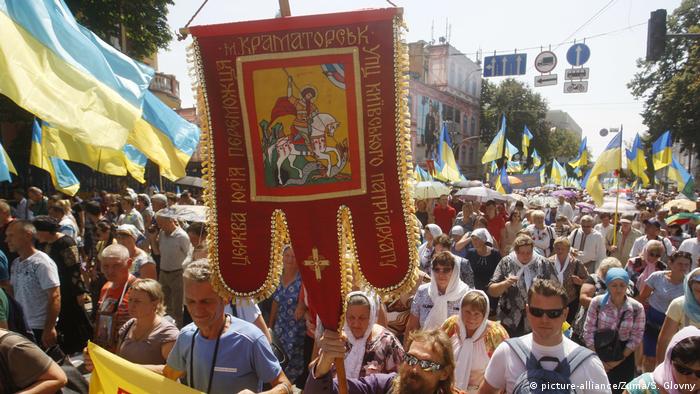 The Russian Orthodox Church's three bishops in Germany have "temporarily" ceased work within the Orthodox Bishops Conference in Germany (OBKD), a spokesman for the bishops told Catholic KNA news agency on Tuesday.

The OBKD, based in Bonn and led by Greek Metropolitan Augoustinos, was founded in 2010. It brings together bishops of seven Orthodox churches, comprising some 2 million Orthodox Christians in Germany.

KNA quoted Archbishop Mark, who leads the Russian bishops, as saying the conference cessation was "very painful, but we could not even indirectly endorse what is being done against Orthodoxy in the Ukraine and Russia." 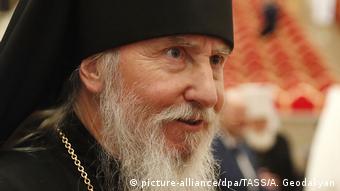 Rift between Moscow and 'Constantinople'

On Monday, the Russian Orthodox Church synod broke ties with the Istanbul [Constantinople]-based Ecumenical Patriarchate, describing its recent decision on Ukraine as "lawless."

Constantinople, led by Patriarch Bartholomeus I, last week dropped its rejection of Ukraine's efforts to split from the Russian Orthodox Church and began recognition proceedings for a Ukrainian Orthodox church independent of Moscow, likely to be led by Kiev Patriarch Filaret.

If finalized, it would challenge Russian Orthodox jurisdiction and dominance in Ukraine that dates back more than three centuries. The Russian church also owns property in the country such as the Lavra monastery in Kyiv. 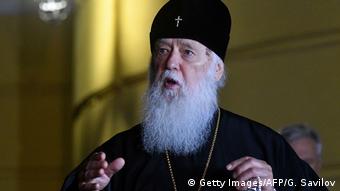 Ukrainian calls for church independence have grown since the 2013-2014 Maidan uprising in Kyiv and Moscow's 2014 annexation of the Crimean Peninsula.

Backing those calls has been Ukrainian President Petro Poroshenko, who is seeking re-election next March. On Sunday, he said any believer would "choose his own path to God," but added it was "an issue of Ukrainian independence."

Dmitry Peskov, spokesman for Russian President Vladimir Putin, who has ties with Russian Orthodox head, Patriarch Kirill, said on Tuesday that the Kremlin was watching developments "very carefully and with a great deal of worry." 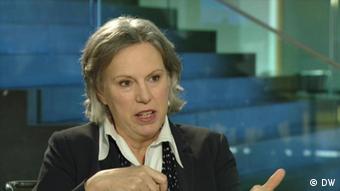 Serbien Patriarch Irinej said: "We don't think in terms of 'for' and 'against'."

Petra Bosse-Huber, foreign-relations bishop for the combined Protestant EKD churches in Germany, described the crisis as an "inner-Orthodox matter" on which the Protestants could neither adjudicate nor intervene.

Bosse-Huber added that during the past 100 years of joint ecumenical efforts, there had been numerous autocephalic disputes among "our Orthodox sister churches."