Ukraine crisis forces Germany to change course on energy | Germany | News and in-depth reporting from Berlin and beyond | DW | 01.03.2022 The largest gas storage facility in western Europe is located 2 kilometers (1.25 miles) underground in the town of Rehden, in the northern German state of Lower Saxony. The size of 910 soccer fields, the facility can hold the annual natural gas consumption of about 2 million single-family homes. "Big. Bigger. Rehden." is the slogan on the website of the company that operates it. The facility plays a central role in the security of supply for Germany and Europe.

Astora is a subsidiary of the Russian energy giant Gazprom, and it owns more than one-third of all German gas storage facilities. All the sites have one thing in common: They are currently almost empty, with levels at 10% or less of capacity.

Economic Affairs and Climate Action Minister Robert Habeck, of the Greens, assumes that the storage facilities have been "systematically emptied" intentionally in order to drive up gas prices, but also to generate political pressure.

About 55% of Germany's gas imports come from Russia, as well as approximately 50% of hard coal and 30% of oil. Though the strategic reserve for oil must last for 90 days in Germany, there is no such requirement for gas and coal. Companies decide on their reserves.

It has now become clear that that was a mistake, and the Economic Affairs and Climate Action Ministry intends to push through legal changes as quickly as possible. First of all, for gas: Storage facilities are to be filled to no less than 80% capacity by October, 90% by December, and still at least 40% by February of any given year.

The law is to be introduced in Germany's parliament, the Bundestag, in a timely manner so that it can take effect on May 1. "This is necessary to ensure that we have until the summer to fill up the storage facilities," according to a statement from the ministry. But what happens if that is impossible, as Moscow orders energy supplies to be curtailed or even stopped? 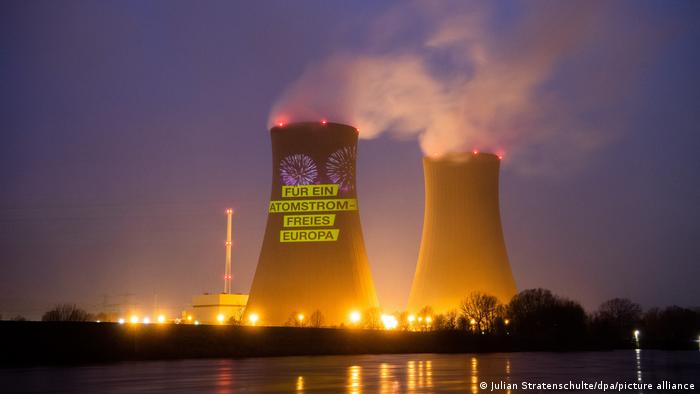 At the same time, a decision has been made to phase out coal-fired power by 2038 at the latest.

But concerns about German energy security are now calling everything into question. The economics ministers of the 16 German states have already called for an examination of longer operating times for both coal-fired and nuclear power plants. "All options must be on the table," said Economic Affairs and Energy Minister Andreas Pinkwart of Germany's most populous state, North Rhine-Westphalia (NRW).

Pinkwart is a member of the neoliberal Free Democrats (FDP). The nuclear phase-out has always been a thorn in the side of the FDP. But there are also regional interests. NRW has 52 power plants and the highest number of coal-fired power plants in all of Germany. NRW is also one of four German states with large lignite mining areas. The premiers of these states also question an accelerated coal phase-out. 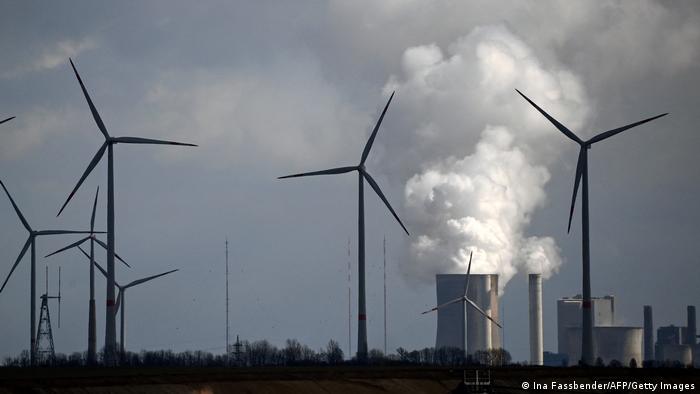 "Everything is on the table," Habeck said. As the economic affairs and climate action minister, he is in a very difficult position. It is his job as a government minister to make securing energy supplies his top priority. On the other hand, phasing out coal in the face of climate change is a core issue for his environmentalist Green Party, and phasing out nuclear energy has been part of the party's political identity since its founding.

Habeck said he would not fight off an extension of nuclear power "for ideological reasons." However, he said, preparations for shutting down nuclear power plants are already so far advanced that continuing operation is not possible for safety reasons. According to the operating companies Eon, RWE, and EnBW, it would be technically difficult to quickly procure suitable fuel rods. There is also a shortage of specialized personnel.

Even if it were decided that the nuclear power plants should remain operational, it would take a year and a half before the reactors could generate electricity again, Pinkwart said. For technical reasons, they would still have to be shut down at the end of the year and then restarted to be operational again in the winter of 2023/2024 at the earliest, he says. 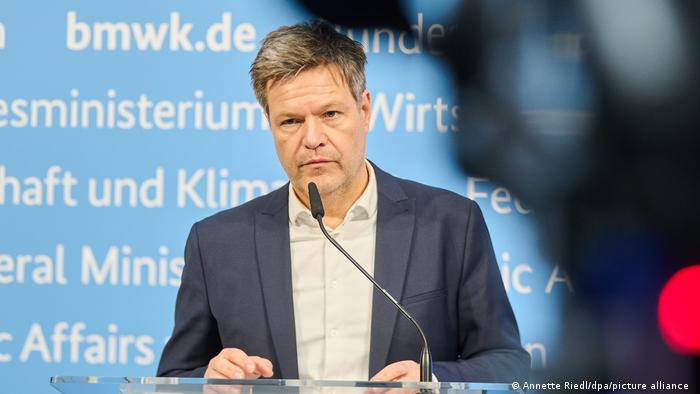 Economy Minister Robert Habeck has promised to consider all options

To replace Russian energy supplies in the short term, the Economic Affairs and Climate Action Ministry is looking into buying more gas from other countries, including in the Middle East. In addition, liquefied natural gas (LNG) is to be imported from the United States.

This will be delivered by sea. Germany wants to build two terminals on the North Sea coast, in Brunsbüttel and Wilhelmshaven, as soon as possible. The latter is to be mobile, located on the water, and the other permanently installed on land. The problem: The approval procedures alone are likely to take two to five years.

LNG is considered "dirty" because it is produced by environmentally harmful fracking. It is also more expensive than Russian natural gas. But on the road to climate neutrality, gas has so far played a crucial role as the energy carrier for the transition period. And modern gas-fired power plants emit less CO2 than coal-fired power plants.

This week, Habeck will hold talks about purchasing LNG in the United States, as well as about energy, security policy and the consequences of sanctions. But the current crisis is also an opportunity for the environmentalists to massively push the expansion of green electricity. "The most important key to our energy sovereignty is the global transformation toward more renewable energies and greater energy efficiency," said Habeck before leaving for the United States. "Of course, we are debating the question of energy security in the transatlantic alliance."

But, in Germany's coalition government, even Finance Minister Christian Lindner, of the FDP, has changed his tune. He now calls renewable energies "freedom energies." Chancellor Olaf Scholz has labeled them "crucial for our security." In parliament, on Sunday, he confirmed: "The faster we push ahead with the expansion of renewable energies, the better." 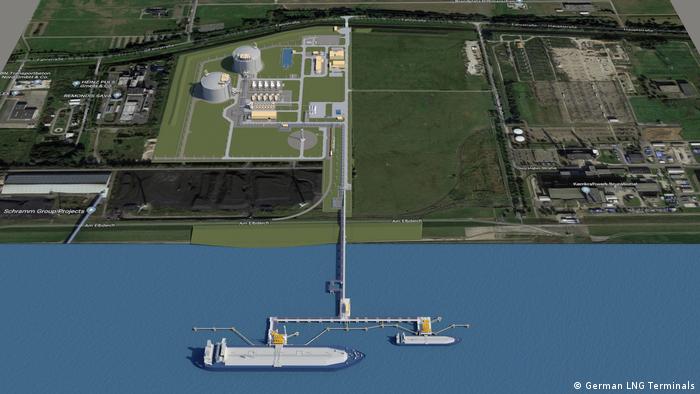 Germany has plans for a floating LNG terminal in Brunsbüttel

A package of laws is set to come into force as early as July to enable a full supply of electricity from renewable sources by 2035. The law is to stipulate that the expansion is in the "overriding public interest and serves public safety."

To achieve this, however, capacities will have to be expanded enormously. In the case of wind energy, capacity is to double to 110 gigawatts by 2030. Solar energy is expected to more than triple to 200 gigawatts. To convince those who oppose more wind turbines being built in their neighborhood, there are plans to allow municipalities to participate financially in wind farms.

All of this is pie in the sky. In the short term, it will not be possible to compensate for the lack of Russian energy supplies. What is certain is that energy prices will continue to rise as supplies become scarcer. The German government therefore wants to abolish the levy that electricity customers have been using to help finance the expansion of renewable energies.

This will tear another hole in the already increasingly burdened state coffers, leading to a shortfall of an estimated €1.1 billion euros ($1.22 billion) per month.

In light of Russia's invasion in Ukraine, analysts are trying to make unprecedentedly difficult assessments of the energy sector. New interconnections will be even more important.