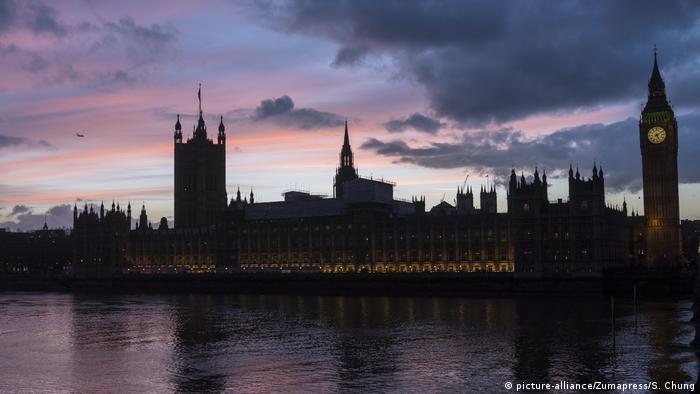 British lawmakers in the lower house on Wednesday gave their final backing to the Brexit bill after removing several amendments made by the House of Lords, including a provision to reunite unaccompanied refugee children whose families are already living in the UK. 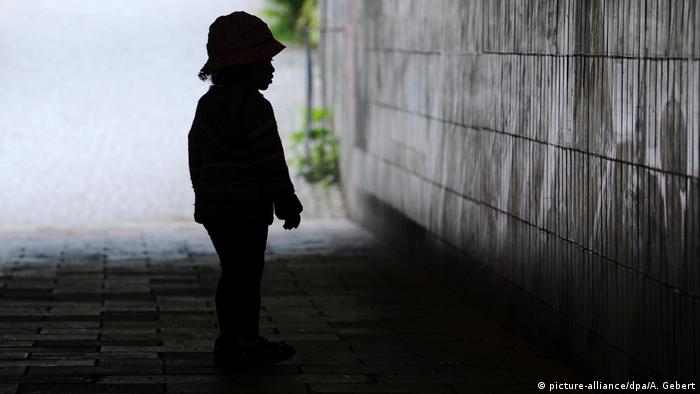 The bill will now go to the Queen for royal assent as the UK prepares for its official exit from the EU on January 31.

The British government has said it plans to negotiate post-Brexit relations, including trade and migration, by the end of the year, a feat that observers view as unlikely. As such, many of the amendments are issues that could be tackled in negotiations, the government argues.

"The British people have waited for more than three years to get Brexit done," said a government spokesperson. "Passing the (Withdrawal Agreement Bill) allows us to do this in an orderly way on January 31."

The UK has amped up its pitch for post-Brexit trade with Africa at the UK-Africa Investment Summit. DW examines whether it will have the same economic presence on the continent as China or Russia. (20.01.2020)