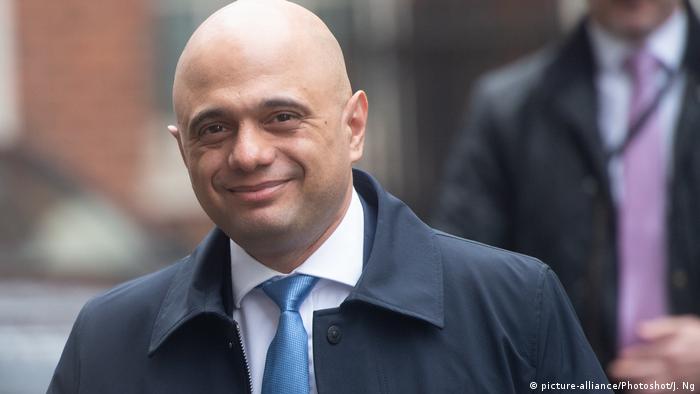 British Chancellor of the Exchequer Sajid Javid dismissed calls from British businesses to align with European Union rules once the UK has left the bloc.

Several business sectors in the UK have been urging the British government to align with EU rules in order to ease cross-border checks after Brexit. Last October, UK manufacturers warned that exiting without new trade rules in place would lead to "huge new costs and disruption," the Financial Times reported.

Javid fired back that businesses should "adjust" to the reality of Brexit and that they've had three years to prepare for new trade arrangements.

"There will be an impact on business one way or the other, some will benefit, some won't," Javid told the paper.

The sectors that are most likely to be impacted are the pharmaceutical, automobile, aerospace and food and drink industries.

The British Chambers of Commerce (BCC) said that businesses were willing to go along with the government's Brexit approach, but that they needed more clarity about its plans.

The UK is due to officially leave the EU on January 31. During the transition phase, the two sides will have until the end of 2020 to hammer out an agreement on their future trade relationship.

Prime Minister Boris Johnson has said he will not ask for an extension, although Brussels has said it's unrealistic to draw up and approve a brand-new trade deal in just 11 months.

Javid is due to present his first budget on March 11, which will include plans for investing in infrastructure in the Midlands and north of England. The traditionally Labour-supporting areas helped secure a sweeping win for Johnson's Conservatives in the December 12 general election.