One of the UK's oldest banks is following the trend to relocate operations across several European locations after Brexit. It is no longer a choice between Frankfurt, Paris or Dublin that bankers in London are mulling. 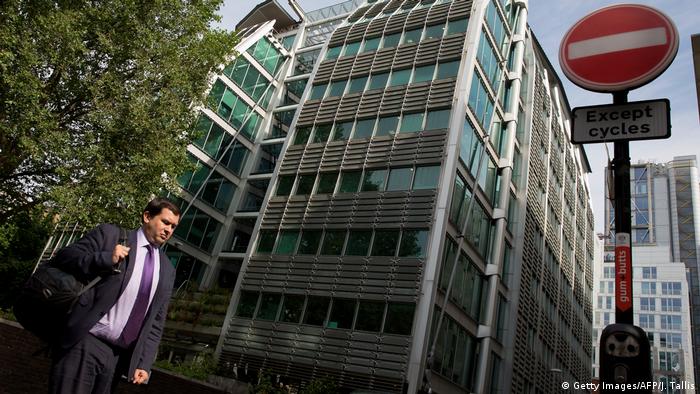 Lloyds Banking Group intends to operate three different subsidiaries in continental Europe after Brexit. It is just one example of how Britain's exit from the EU is forcing banks to spread operations away from London.

Lloyds was expected to run its EU business from a new subsidiary in Berlin, where it already has about 300 employees.  Britain's largest mortgage lender is now planning two more subsidiaries for customers in the EU, Reuters reported on Tuesday.

The Frankfurt subsidiary would handle euro bond trading, while the location of the third office — to handle Lloyds' "closed-book" insurance business — is still unkown.

Each subsidiary would be separately capitalized and licensed by regulators.

Lloyds' decision is in part driven by new UK "ringfencing" regulations requiring banks to divide up their balance sheets between retail and investment banking operations before January 2019.

The new regulations are intended to protect depositors and taxpayers from a "too big to fail" banking crisis situation.

In order to comply with the regulations after Brexit in March 2019, Lloyds requires a second subsidiary to back up its non-ringfenced euro bond trading business, Reuters reported. 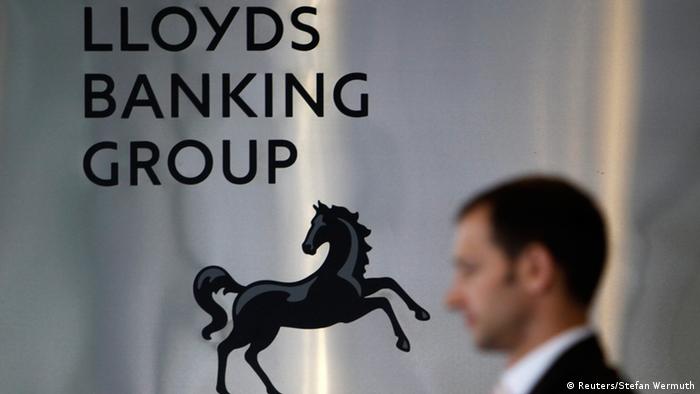 Hubertus Vaeth, managing director of Frankfurt Main Finance, told Bloomberg: “A clear warning signal is that most banks are spreading jobs widely across Europe to keep all relocation options open."

Goldman Sachs has taken office space in Frankfurt, which hosts the European Central Bank, but also has plans for operations in other European cities.

When Paris became the new center for the European Banking Authority last November, the decision emphasized the French capital's claim to become a major financial hub. Citibank has already taken office space there.

US bank Citigroup is set to become the latest Wall Street bank to pick German financial hub Frankfurt as its European Union base this week in preparation for when Britain leaves the 28-nation bloc. (18.07.2017)

Two years after the UK's Brexit referendum, Germany and the EU are still waiting for precise proposals from London. Divisions in the ruling Conservative party have impeded presentation of a coherent plan. (05.07.2018)

Companies across Germany are getting more nervous and not just sitting idle waiting for Brexit, but are already preparing by looking for individual solutions and expensive work-arounds. (28.06.2018)