With President Trump’s move to recognize Jerusalem as Israel’s capital being widely criticized in the US and abroad, many question his rationale. Scholars point to a political reason — and a psychological factor. 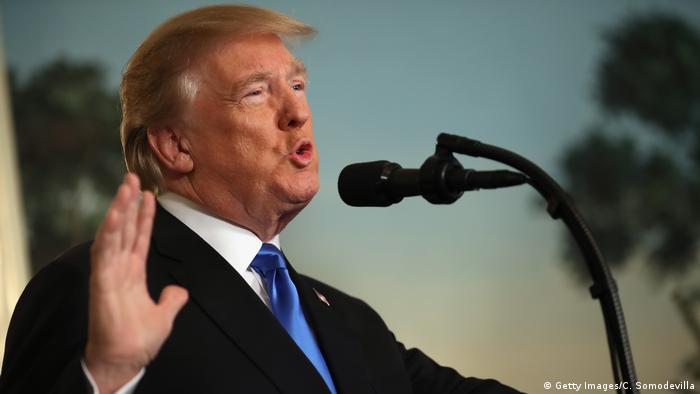 The chorus of critics lambasting US President Donald Trump's decision to recognize Jerusalem as the capital of Israel and his plan to move the US Embassy from Tel Aviv has only grown — both in the United States and around the world — since he announced it on Wednesday.

As the UN Security Council held a special meeting on Friday in New York over the president's unilateral move, protesters across the Muslim world took to the streets to denounce the decision. Five European countries — Britain, France, Germany, Sweden and Italy – in a joint statement after the UN session called Washington's decision to relocate its embassy to Jerusalem "unhelpful in terms of prospects for peace in the region."

On Thursday, an impromptu survey of recent American ambassadors to Israel nominated by both Republican and Democratic presidents conducted by The New York Times, found that nine out of 11 of them disagreed with Trump's decision. Also in the US, more than 100 Jewish studies scholars across the country released a petition on Thursday opposing the move.

With Washington facing widespread criticism for its decision to break with decades-long precedent in its stance toward Jerusalem, the question arises why the Trump administration would have decided to do so despite publicly voiced concerns from close US allies in the region and Europe.

For Martin Indyk, former US special envoy for the Israeli-Palestinian negotiations and former US ambassador to Israel, the rationale behind Trump's decision is entirely domestic – and easily explained. 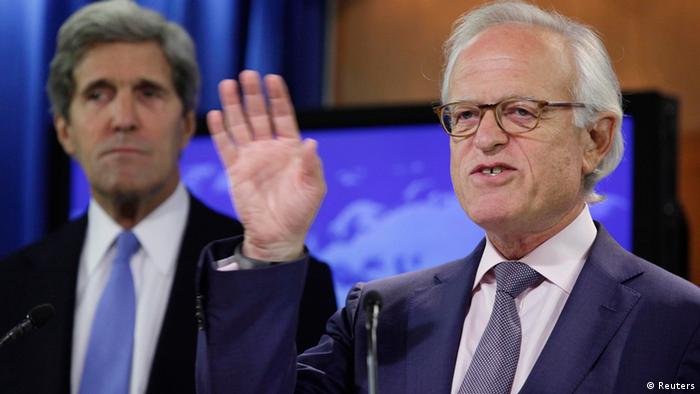 "It was an appeal to his evangelical Christian base, pure and simple," Indyk, now the executive vice president of the Brookings Institution, wrote in an email.

Steven Spiegel, director of the Center for Middle East Development at the University of California, Los Angeles (UCLA), agreed that pleasing Trump's base of Christian and Jewish conservative supporters was a key element in the decision. During the presidential campaign, Trump had repeatedly promised to recognize Jerusalem as Israel's capital and to move the US Embassy to Jerusalem.

With Wednesday's declaration, Trump, who has struggled to win legislative victories despite his Republican Party holding control of both houses of Congress, fulfilled a campaign pledge and did so with relative ease.

Unlike many of Trump's other efforts to make good on his campaign promises, such as repealing former-President Barack Obama's health care reform or implementing a travel ban, recognizing Jerusalem as Israel's capital is low-hanging fruit as it really can be done by presidential action alone.

But there's another — non-political — factor that helps explain Trump's decision to undo decades of US foreign policy and that is Trump's inclination to shake things up, said UCLA's Spiegel. It's a penchant that in itself is not necessarily a bad idea, he added.

"Shaking things up, coming up with a better idea – sure, but this wasn't weighted to do that, especially if you are not going to mention that East Jerusalem will be the Palestinian capital," he said. 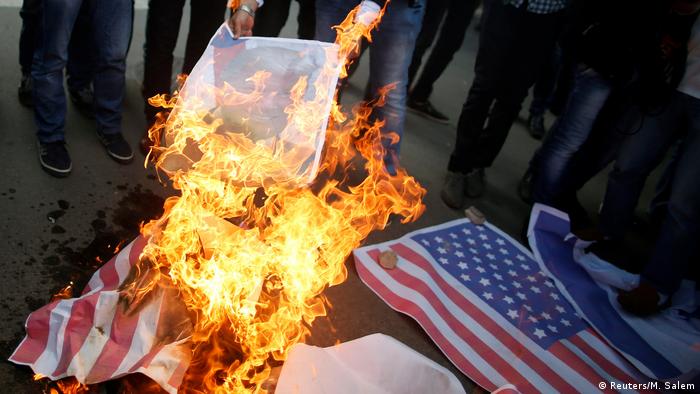 Protesters in Gaza took to the streets after Trump's announcement

Both scholars disagreed with Trump's decision as well as how it was carried out, especially because it stands to cripple the administration's approach in the Middle East, one of the few regions where, according to Spiegel, Trump's policy had been received fairly positively until now.

"Things seemed to be really better," he said. "They didn't like Obama generally in the Middle East and so, therefore, he seems to have taken advantage of that. He doesn't get the absolutely low grade he gets elsewhere. This messes it up."

The Jerusalem decision clashes with Trump's broader Middle East strategy, said Indyk. "His aides tried to make it fit with his peacemaking strategy, but it was too unbalanced to assuage Palestinian anger."

Spiegel said he thinks Trump's decision deals a serious blow to the Middle East peace process and will hurt Washington's perception in the region and beyond.

"It's largely symbolic, especially because the embassy will not be moved for many years," former US special envoy for the Israeli-Palestinian negotiations Indyk said. "But in the Middle East conflict is fueled by symbols."