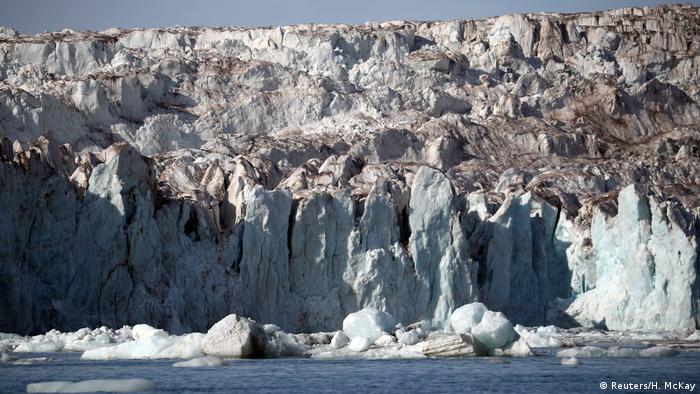 Two Germans were killed on Thursday in an avalanche on an Arctic island off northern Norway, officials said.

The tourists were part of a guided group traveling with a Russian company, and were on a snowmobile tour of the island of Spitsbergen in Norway's Svalbard archipelago.

The avalanche happened in the area about 60 kilometers (40 miles) west of Longyearbyen, the biggest settlement on the archipelago.

Two guides and three other tourists were unharmed. A helicopter with rescue personnel and an avalanche dog were sent to the scene, according to the office of the governor of Svalbard. However, the helicopter was unable to land due to poor weather conditions, local media said.

The two deceased have not yet been publicly identified.

Svalbard, an Arctic archipelago administered by Norway, has a population of just under 3,000. Unlike on the mainland, there is no avalanche warning system on the islands.