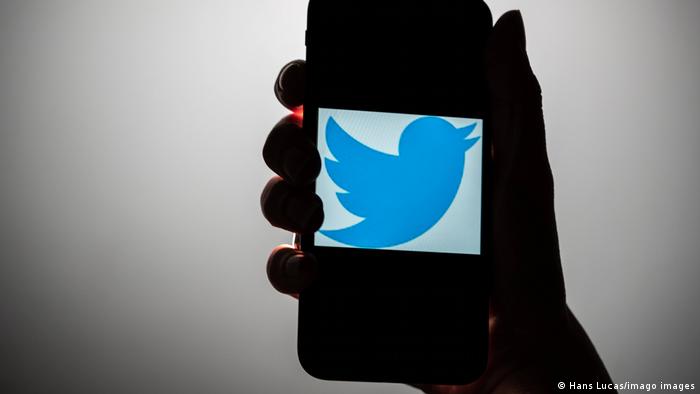 New EU laws are expected to speed the removal of online hate speech, as companies have been slow to do so on their own

An appeals court in Paris, France, on Thursday upheld a lower court ruling that US tech giant Twitter must fully disclose details about how it fights online hate speech.

The case is one of several Twitter faces in France and was heard after Dublin-based Twitter International, which is responsible for the company's services outside the United States, appealed a July 2021 decision.

The case was brought by six anti-discrimination groups — including SOS Racisme, SOS Homophobie and the International League Against Racism and Anti-Semitism (licra) — that decried the fact that only a fraction of hateful content is removed from the platform even 48 hours after being flagged.

Thursday's ruling upheld a July 2021 lower court ruling that ordered Twitter to provide specific details as to the number, nationality, location and spoken languages of the people it employs to police content on the French version of the platform.

The influential social media giant was also ordered to provide details on how it allocates funding and human resources to tackle discriminatory speech.

Activists across the EU have long demanded that social media companies do more to quickly remove racist or discriminatory posts.

New EU rules to compel swift removal of illicit content are to be addressed in the upcoming Digital Services Act (DSA), which is designed to outline procedures for the more expedient removal of illegal content such as hate speech.

"I'm tired of this reign where everything is allowed and where it is 'forbidden to forbid,'" wrote Marc Knobel, president of J'Accuse, one of the groups involved in the case. "We have to stop with this delusion: Not everything should be allowed in our society."

Last May, the UK, which is not a member of the EU, said it was planning a new law that would fine social media companies up to 10% of turnover, or £18 million (€21.7 million/$25 million), and take criminal action against senior managers if they fail to quash online abuse such as racist speech.

A spokesperson for Twitter said the company's "top priority was to ensure the safety of the people using its platform," adding that Twitter International would review the French court's decision, but offering no further comment on the ruling's potential implications.

Twitter faces additional legal battles in France. In a Paris case, three terror attack victims who suffered online harassment are suing Twitter France, arguing the company is responsible for the failure of their cases against harassers. The plaintiffs point directly to the fact that Twitter refused to provide identifying information requested by investigators.

Last week, Twitter France Director-General Damien Viel ducked responsibility, telling the court hearing the case: "I'm in charge of Twitter's business development and nothing more." Viel's lawyer Karim Beylouni added that it was "up to the goodwill of Twitter International, which is outside French jurisdiction and can decide whether to cooperate or not," to provide such data, and not Twitter France or Viel.

That "goodwill" is also being sought in a third case in Versailles. In it, Twitter France similarly claims itself unable to comply with police requests for information on individuals who sent insults and threats to a public official.

Twitter France says it does not store any information locally and that all data is handled by Twitter International in Dublin. Prosecutors in the case are seeking fines of up to €75,000 against both Twitter France and Damien Viel personally.