Under a new law in France, Facebook, Twitter and similar online platforms will need to remove illegal content quickly or face large fines. Some critics say the law puts private companies in charge of policing speech. 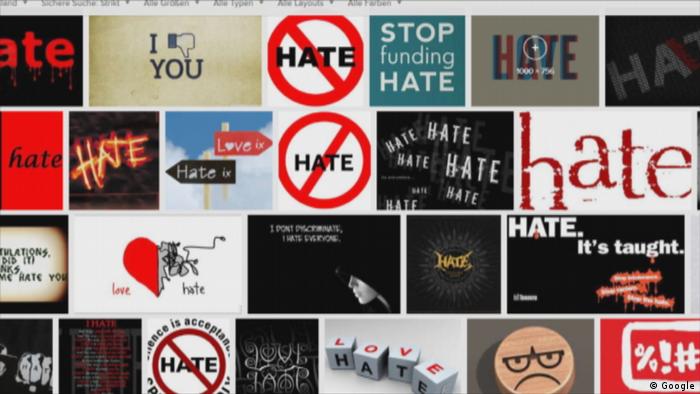 Legislation that passed the National Assembly on Wednesday gives platforms such as Facebook, Twitter, YouTube, Instagram and Snapchat a one-hour deadline to remove terrorism and pedophilia-related content after being instructed to do so by the authorities. If the companies fail to comply, they can face fines of up to 4% of their global revenue.

When it comes to other "manifestly illicit" — such as hate speech, racist comments, or religious bigotry — the companies would be required to remove it within 24 hours of it being reported by the users.

The law seeks to "induce responsibility" from the creators of online platforms who argue "that the tool they themselves have created is uncontrollable," Justice Minister Nicole Belloubet told lawmakers on Wednesday.

The law also sets up a prosecutor specialized in digital content and a government unit to observe online hate speech.

"People will think twice before crossing the red line if they know that there is a high likelihood that they will be held to account," Belloubet said.

Too strict for free speech?

The law has been severely criticized and amended multiple times since first introduced by Emmanuel Macron's LERM party a year ago. France's official National Consultative Commission on Human Rights has criticized the bill for increasing the risk of censorship, and online civil liberties group La Quadrature du Net (LQDN) said it was unrealistic to think that illegal content could be removed within an hour.

"Short removal times and large fines for non-compliance further incentivize platforms to over-remove content," LQDN said ahead of the Wednesday debate, adding that this could "lead to targeted campaigns against underrepresented voices."

Arguing against the law on Wednesday, conservative lawmaker Constance Le Grip warned of a danger to "in a way, entrust the policing of thought and expression" to private businesses mostly based in foreign countries. Populist leader Marine Le Pen said the law was "a serious violation of the freedom of expression."

Previously, the opposition-controlled Senate voted to remove the fines for failure to censure user-reported content, but their suggestion has now been overruled by the National Assembly.