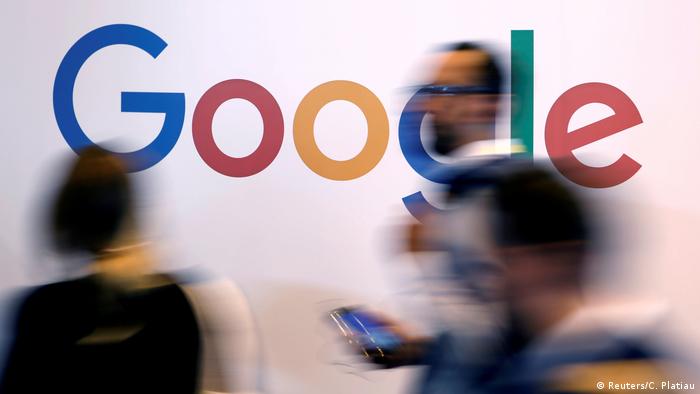 The French government and Google have reached a €945 billion ($1 billion) settlement over tax fraud allegations, concluding investigations by authorities that have been ongoing for years.

A Paris court approved the penalty on Thursday of €500 million ($551 million) over charges of tax evasion, and an additional €465 million to settle claims with French tax authorities.

The ruling concludes investigations by the French authorities which have been ongoing since 2015. Tax investigators concluded that Google failed in its tax obligations by not declaring activity on French territory to the authorities.

French Justice Minister Nicole Belloubet and Budget Minister Gerald Darmanin praised the "definitive settling" of all the contentious issues. "This outcome is good news for the public finances and fiscal fairness in France," they said in a statement.

Belloubet added that the settlement showed French authorities have the tools to ensure an equitable tax system. "It is a historic settlement both for our public finances and because it marks the end of an era," said Darmanin.

Google said in a statement: "We remain convinced that a coordinated reform of the international tax system is the best way to provide a clear framework to companies operating worldwide."

Tax reform on its way?

Due to tax loopholes surrounding digital earnings, Google is able to declare most of its earnings in Ireland where corporation tax in 12.5%. This is usual practice for many multinationals which declare profits from activities across Europe in one country; governments, however, are beginning to clamp down this practice.

France has been leading the way in reexamining taxes on digital operations. In July, it imposed a pioneering 3% tax on tech giants like Facebook and Amazon in addition to Google, which drew ire from Washington. Despite this, the United Kingdom has stated it would consider following suit.

At the G7 summit in France in August, leaders said they aimed to sketch the outlines of a global agreement on taxing digital business by January 2020, and to create an arbitration forum for tax disputes.

Pascal Saint-Amans, who is leading the negotiations as head of tax policy at the Organization for Economic Cooperation and Development, told the Agence France-Presse news agency that progress is being made but several key issues still need to be hammered out.

The US leader said he could tax one of France's key exports over a new digital tax on internet giants Google and Amazon. "I've always said American wine is better than French wine," said Trump, who doesn't drink alcohol. (27.07.2019)

A top European Court said it was largely upholding a record fine against Google that had been imposed by the European Commission in 2018. The penalty is a record amount for an antitrust violation.