Ankara is looking to harness its carefully-crafted relationship with Tripoli to shore up its own economy. Turkish firms' decades-long experience in war-torn Libya could boost their chances as the nation rebuilds itself. 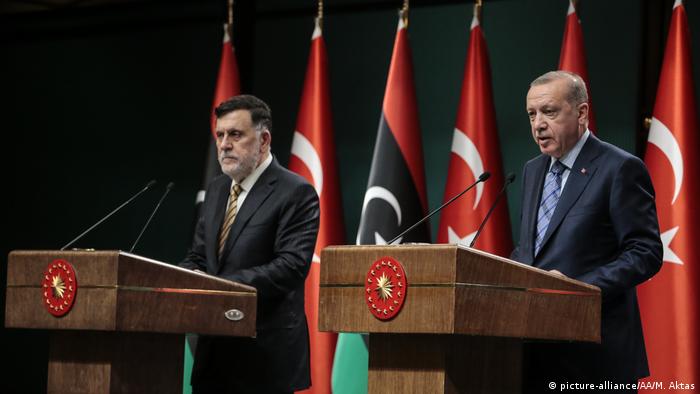 Turkey is getting ready to reap the benefits of its strategic move in Libya as its backing of Tripoli-based internationally-recognized Government of National Accord (GNA) puts the country on top of the list to bid for multibillion dollar contracts. 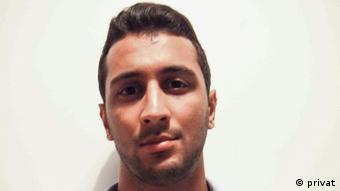 "It gave strength to the GNA when it was at its weakest and I think many members of the GNA are keen to return that favour and are looking for partners that they can have a strategic relationship with," Anas el Gomati, director of Libya’s first think tank Sadeq Institute, told DW.

"Libya, the GNA are looking to Turkey to build more than just a political or a commercial relationship. They are looking for a strategic relationship" el Gomati said, adding that Turkey will most likely be at the top of the queue when Libya gets down to rebuilding itself.

Turkish contractors first began operating in Libya in 1972. Being a major player in Libya prior to the war, Turkish firms are at an advantage in the country, said Mithat Yenigun, head of the Turkish Contractors Association.

Since 1972, Turkish firms have signed around $40 billion worth of contracts in Libya's construction sector and the figure is only likely to rise in the future, according to Yenigun.

"Libya is unfortunately in ruins. There is going to be a big business opportunity in the country's construction sector. I estimate around $50 billion," said Yenigun.

Due to its track record in the war-torn country, Turkey is well-placed to win contracts in the construction sector,Dr. Karim Mezran, a senior fellow at the Atlantic Council, told DW,adding that Turkish construction firms were "highly regarded" before 2011 in Libya.

"Everybody in Libya is ready to work with Turkish companies, while making sure there is no monopoly. That’s what the Libyans are trying to make clear. The Turks seem to be aware of this and appear to be accepting it," Mezran said, but added that any future cooperation in the banking sector may prove to be difficult as Libyan Banking Law prevents foreign banks from operating "freely and effectively."

In search for funds

The rewards in Libya are expected to give the Turkish economy a much-needed boost at a time it is expected to witness its first annual contraction in over a decade due to the coronavirus pandemic.

The country has been battling with double-digit inflation, high unemployment and a weak Turkish lira, which fell to its lowest level against the dollar during the pandemic.

Turkey is seeking a way out of its economic woes by turning to foreign allies to boost its fast-depleting foreign reserves. It is in talks with countries such as Japan and the UK to set up currency swap lines.

Libya has stepped in to help. Al-Arabiya Net, a Middle-Eastern news portal, reported on Thursday that the governor of the Libyan central bank, Al-Siddiq Al-Kabir, has deposited $8 billion in the Central Bank of Turkey for about 4 years without interest to help stabilize the Turkish lira.

The Turkish economy would get an extra boost once Turkish firms start working in Libya, according to Yenigun.

Turkish contractors are waiting for a ceasefire and the security situation to improve in Libya so they can return to the country, said Yenigun, adding that the Libyans have already awarded contracts to Turkish firms in the past month to build five thousand prefabricated homes. 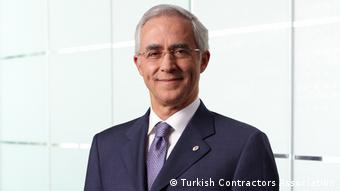 The years-long civil war has taken a toll on Libya's energy sector, crippling its power supply network. Turkey is keen to cooperate with the oil-rich nation as Tripoli looks to revive the sector.

"We are planning to work together with the Libyan National Oil Company. There could be international oil companies that we could work with in the meantime. Time will tell," he said.

Cooperation between the two countries have expanded since last year when they signed a maritime deal to redefine their territorial waters in the Mediterranean in November. The agreement was followed by a military deal where Turkey sent military equipment and expert personnel to the GNA to support its fight against the LNA, backed by Russia, the United Arab Emirates and Egypt.

Talking about Turkey's prospects of winning exploration contracts and concessions, Sadeq Institute’s el Gomati said: "I am sure there will be some degree of political push. That's a question for the Libyan National Oil Corporation to consider. It doesn't typically make decisions based on political favouritism, but on technical know-how and commercial viability." But Turkish firms "have an edge" when it comes to production and services, he added.

Following the Turkish delegations' visit to Tripoli, Turkish power-ship operator Karadeniz Holding announced that it was preparing a bid to supply up to 1,000 megawatts of electricity to Libya and will submit it soon.

"Libya wants to see the Turkish business community by its side. The process that has started in energy production is pleasing. Efforts by Turkish firms to resolve the energy crisis in Libya and close the energy gap would immensely contribute to a culture of working together," Murtaza Karanfil, head of Foreign Economic Relations Board (DEIK) Turkey-Libya Business Council,told DW, adding that he expects the cooperation being seen in the energy sector to expand to other areas.

Before the coronavirus crisis, Libya Misurata Free Zone and Misurata Chamber of Trade, Industry and Agriculture had invited Turkish businessmen for investment opportunities, Karanfil said, adding that aluminium, retail, drug, furniture, and IT companies, port operators and dairy producers were among the invitees.

"Due to the pandemic,  things have come to a standstill, but we expect the process to restart soon," Karanfil said. Last year, Turkey exported to Libya $1.9 billion worth of goods ranging from fresh vegetables and fruits, to chemicals and baby food, he added.

The two sides of the Turkish crisis