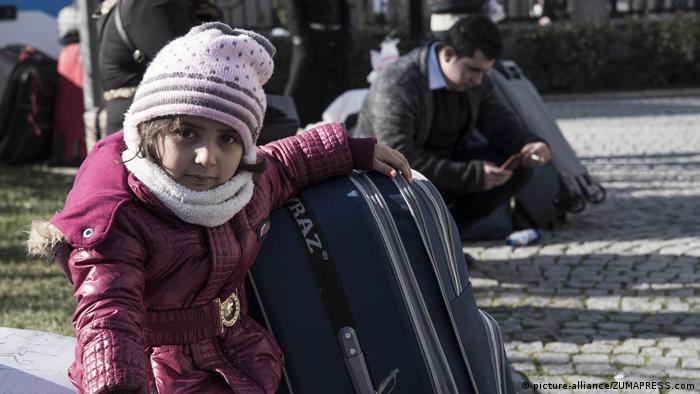 More than 97,000 Syrians left Istanbul in 2019 as part of the government's controversial resettlement plan, the city's governor said on Saturday.

The move targets Syrians who were first registered in other parts of the country, with experts estimating that 300,000 Syrians living in Istanbul could be affected by the plan.

The report did not state the nationalities of the migrants who were deported or where they were sent to.

The Istanbul governor's office earlier said that Syrians who were not registered in Istanbul were sent to refugee camps outside the city.

Turkish authorities have been removing unregistered Syrians from Istanbul since July last year in response to public dissent and growing economic problems.

Human rights groups and NGOs have been particularly critical of Turkish President Recep Tayyip Erdogan's plan, claiming that some of the Syrians were deported back to conflict zones in Syria.

The government has denied the deportations.

An estimated 3.6 million Syrian refugees have been granted temporary protection in Turkey, with more than 500,000 Syrians officially registered in Istanbul alone.

Under a refugee deal struck with the European Union in 2016, Turkey agreed to actively stop Syrian refugees from attempting to enter Europe in exchange for billions of euros in aid from the EU.

Turkey has since said it wants to renegotiate the deal in light of the rising refugee numbers and has threatened to allow asylum-seekers to undergo the dangerous journey to the EU.