The "Truth Social" app launch has begun, more than a year after the former US president was banned from platforms such as Twitter, Facebook and YouTube. 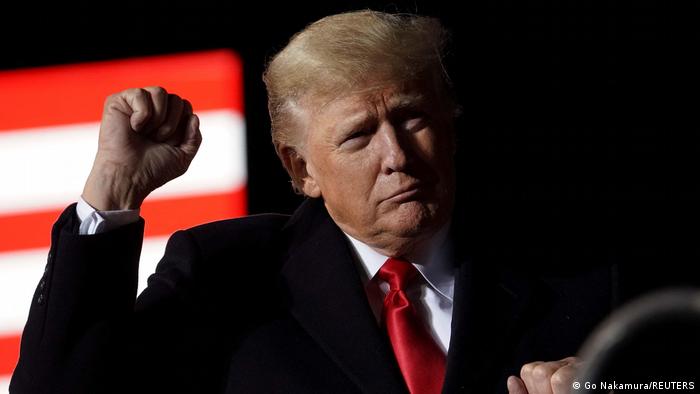 Former US President Donald Trump's new social media platform, "Truth Social," began to become available on Monday, with a gradual rollout planned for this week, according to an executive.

Trump's ban followed the attack on the US Capitol on January 6, 2021, as he has been accused of posting messages that incited violence.

The app was available to download shortly before midnight ET in Apple's App Store and was automatically downloaded to Apple Inc devices belonging to users who had pre-ordered.

Some users reported either having trouble registering for an account or that they were added to a waitlist, with a message telling them that this was "due to massive demand."

On Sunday, the App Store was allowing users in the US to pre-order the app ahead of the launch on Monday, the Presidents' Day holiday in the United States. 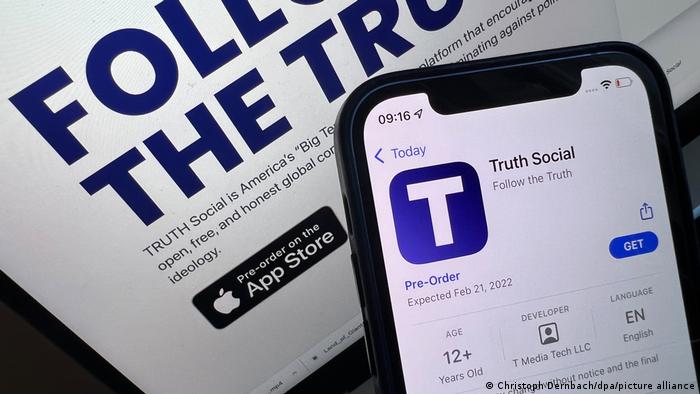 In an interview with broadcaster Fox News on Sunday, Trump Media & Technology Group (TMTG) executive Devin Nunes said the platform was aiming to become fully operational in the US by the end of March.

"That's going to be awesome, because we're going to get so many more people that are going to be on the platform," said Nunes, a former Republican US representative and Trump loyalist.

Speaking of people who had pre-ordered, Nunes said, "It's actually very moving for me to see people that are on the platform that have had their voice canceled."

The platform is claiming to champion free speech and hopes to attract users who feel their views are suppressed on more-established platforms.

TMTG reportedly has $1.25 billion (€1.1 billion) in funds, which it will use to compete with a number of other conservative social media platforms such as Gettr, Parler and Gab.

So far, all of the newer platforms have failed to gain anything like the popularity of mainstream ones.

Previously, Google and Apple had removed the app from their stores.

The US National Archives said Donald Trump took classified information to Florida as he left the White House following the end of his term as president.