Trump considers pulling the US out of WTO

As the number of countries launching WTO proceedings against the US increases, Trump said he was mulling removing the US from the organization. He said the body had treated Washington "very badly." 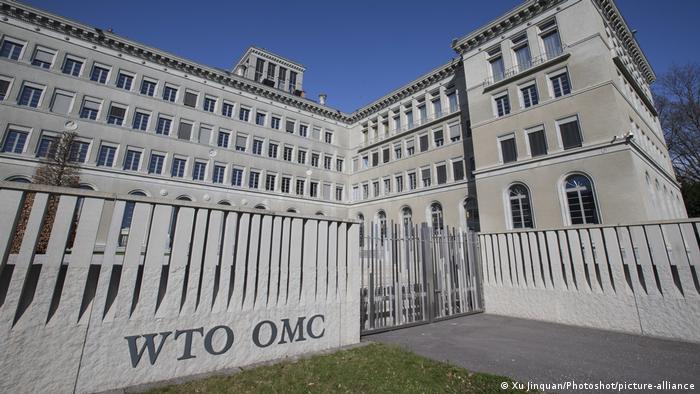 US President Donald Trump said in an interview on Thursday that he was thinking about pulling the United States out of the World Trade Organization if "they don't shape up."

Speaking with Bloomberg News, Trump said that the WTO had treated the US "very badly."

The president has often complained that the United States is treated unfairly in global trade, and has blamed the WTO for allowing that to happen. This coincides with several nations threatening to take legal action against the US through the WTO over the White House's trade wars.

The US and Russia have also launched competing WTO complaints against one another for raising duties on goods like aluminum and steel.

Trump has already disrupted global trade by imposing tariffs on partners like the European Union, Mexico, Canada, and China, and pulling the US out of the WTO could cause further uncertainty.

The highly controversial tariffs have been disputed even inside the White House, with former economic advisor Gary Cohn stepping down last spring over his condemnation of them.

As the US and Mexico unveil a reworked trade agreement, the old one's third leg, Canada, said its signature is needed and it may not sign it. But what have the US and Mexico agreed and how much leverage does Ottawa have? (28.08.2018)

Since becoming US president, Donald Trump has not been shy to dispense with convention. Criticizing the Federal Reserve is one such area he has crossed into, particularly when it comes to the raising of interest rates. (21.08.2018)