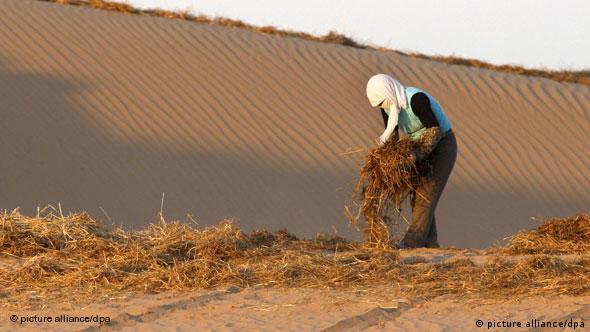 More than 2 billion hectares of previously productive land is degraded. For Desertification and Drought Day on June 17, DW spoke with Ibrahim Thiaw, Executive Secretary of the United Nations Convention to Combat Desertification (UNCCD).

DW: What do you want people to know about this year's desertification day?

More than a third of the world's land is vulnerable to exploitation that can lead to desertification. Where are some of the worst-affected areas? 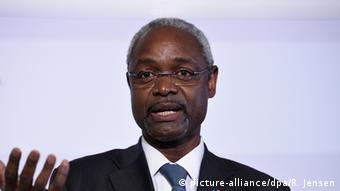 We have one planet, so therefore there is no region in the world that is immune to land degradation or drought.

What do those areas have in common, are there some patterns there?

When you cause land degradation, you are affecting people's lives: their health, the economy, their security. Land degradation is also having an impact on migration — we will see more migration because people cannot produce anymore in their land. So therefore, it is not biophysical only. It is social. It is economic. It is health. It is our well-being.

What are some steps people can take?

Let us take the issue of fashion. Having our houses full of clothing that we don't need or we don't wear, or wear only once and throw away, that is what we call the wasteful economy. It is possible that you and I as shoppers are conscious about how we shop. How many liters are being used by the T-shirt I'm going to buy? How much land is being affected? How many people are being affected by that land degradation? It is important that the consciousness of the people, of the buyers, of the consumers, of the school, children, of the adults, are all at the same level. 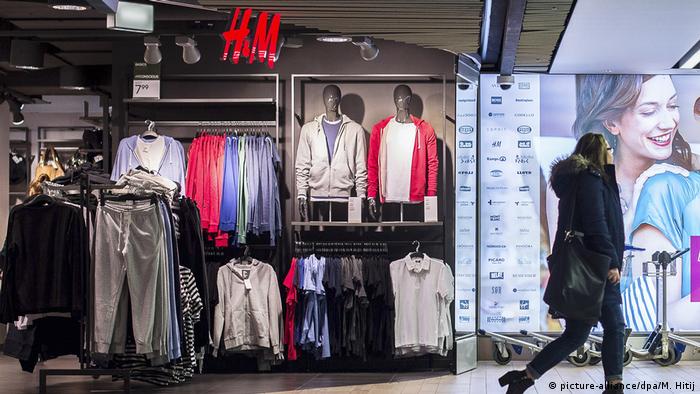 Your impulse clothing purchase could be wasting the land

People often think their changes are not going to make a difference. What do you say to that?

How can you make the change if you don't vote? How can you make the change in the planet if you don't buy the right jeans or the right T-shirt? Or if you decide to waste your food. We waste one-third of the food we produce, we just produce it to send to the dustbin. And yet we have 800 million people who are going to bed hungry. Do we live on one planet? Are we one humanity, or is there something wrong?

Is there something that needs to be changed in the way the land is managed?

Yes. The one-third of food we produce each year is equivalent to 1.4 billion hectares. So basically, each year we are wasting the equivalent of 1.4 billion hectares, meaning that we can feed the entire community, the entire world without further degrading on our land, without further clearing our forests, without further affecting our wetlands and our water ponds. We need to be more rational in the way we use these resources. We will have to manage. We should not be considering that these resources are limitless. 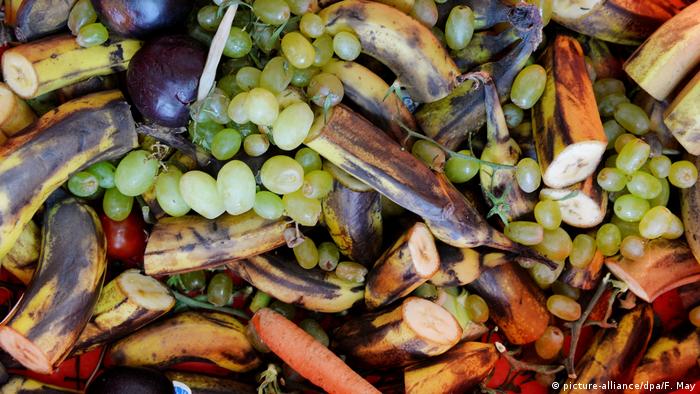 In Europe, about 88 million metric tons of food are wasted every year

Can you give us a few examples of places that have successfully reversed desertification?

There are many good examples in different parts of the world, including in Germany. The old mine sites that have been rehabilitated, have been regenerated, and are now being used as tourist attractions.

You have examples in many parts of Africa where land that was degraded is now being reconstituted and managed for wildlife conservation. You have put tourists back in countries like Niger, one of the poorest nations on earth, they have decided to manage the land, and now you have giraffes. And when you have giraffes, you have tourists. When you have tourists, you have economic activity. So regeneration is something that can be positive to the economy, can be positive for communities. 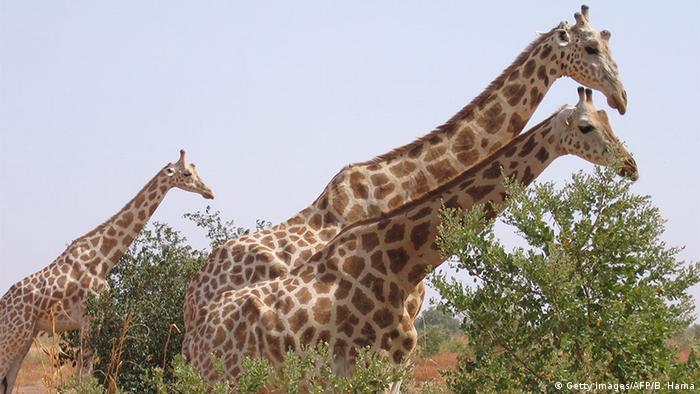 More than 80 countries have pledged to regenerate 400 million hectares by 2030. It is not something that can be done only by experts, scientists or naturalists or biologists. It should be done by everybody.

You come from a region that has been dealing with desertification for decades. Is this somehow a personal issue for you?

Do you foresee that the pandemic will have an impact on desertification?

Why do we have that virus? Because we changed the land use. Because we, as human beings, have been in places where we should not have been, because we have taken species out of their ecosystems and because we are using them, we are over-consuming. So COVID-19 is one of the consequences of our new lifestyle. We hope that people will take some steps back and we learn lessons from it, and we hope that the post-COVID-19 world will be a world that is more sustainable. We hope that we will not have a repeat of the pandemic.

Ibrahim Thiaw is Executive Secretary of the United Nations Convention to Combat Desertification. In his home country, Mauritania, he served in the Ministry of Rural Development for 10 years. Thiaw holds an advanced degree in forestry and forest product techniques.

The interview was conducted by Sonya Diehn, and has been edited and condensed for clarity.

Trading and borrowing clothing instead of buying new

Consumers have to do their part