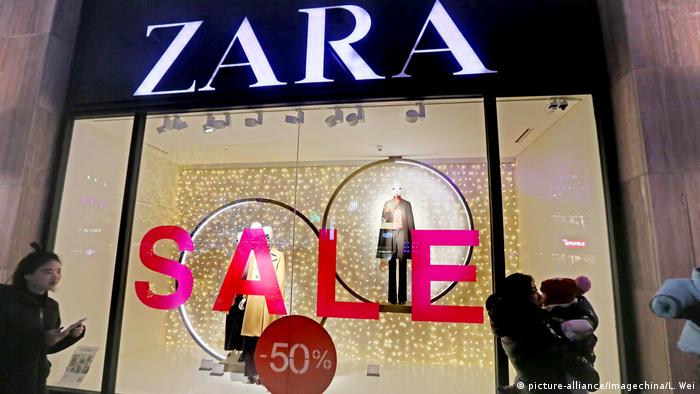 Even Queen Letizia of Spain wears clothes from Zara, and that comes close to a small revolution in the fashion world.  Zara, which belongs to Spanish fashion company Inditex, has left a mark with its Fast Fashion label standing for affordable, trendy clothing.

According to Brand Finance, Zara's brand value is only second to Nike in the fashion industry, leaving competitors such as Mango or H&M well behind.

However, the makers of fast fashion are increasingly being targeted by climate activists who criticize the throwaway culture and demand higher prices and wages for employees. Campaigners argue that saying goodbye to the fast-fashion concept will save a lot of energy and water.

"Environmentally conscious consumers will be ratcheting up the pressure, although we here in Spain may not be so much aware of it right now," says Carmen Valor, a fashion expert at Comillas Pontifical University. She believes that this year will see the rise of so-called circular models that focus on recycling.

The fast fashion market was still big in 2019, although some changes became visible. According to the McKinsey Global Fashion Index, Inditex logged a much smaller "economic profit" last year — that's the indicator showing how much profit can be put aside without jeopardizing sustainable output parameters. 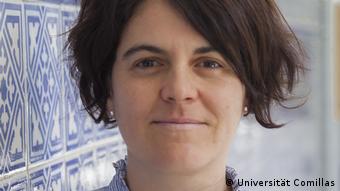 "The fashion world is called upon to also focus more on sustainability and less on growth, but that is tough, given the current competitive environment," says Valor. The industry is struggling with insolvencies in most countries including Spain. Inditex is a listed company, and hence growing revenues help push up its stock price.

While the company keeps investing in warehouse and tracking technology such as RFID, pro-environment movements such as Fridays for Future argue that's not enough and demand bigger changes. "These would affect the whole production and supply chains where poor working conditions are often the bone of contention," Valor notes.

One thing's for sure: If clothes are to be recycled in large quantities, the quality of the stuff they're made of has to be high. But high quality and fast fashion rarely go together. Inditex wants to change this. Its Massimo Dutti line offers premium clothing at an affordable price. "Beyond that, fashion recycling is still in its infancy," Valor says. 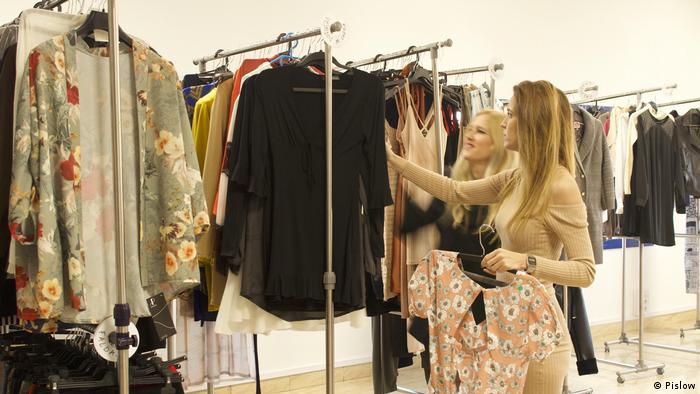 Inditex is a fashion and technology behemoth in Spain, with others looking to them when it comes to warehouse management and online platform promotion. The company's innovative drive is still limited, though, as business keeps being brisk even without any major changes. In the first nine months of 2019, revenues increased by 7.5% to €19.8 billion ($21.8 billion), while earnings soared by a whopping 12% to €2.7 billion.

Inditex is among the few players that have the financial resources to push recycling technology. At least this is what fashion expert Jose Nueno from Spanish business school IESE is convinced of. "Globally, fast fashion accounts for just 20% of the clothing sector, meaning that sometimes the need for change may appear bigger than it really is."

Adidas, Nike, Kering and LVHM top the list of fashion companies with the biggest revenues. Nueno believes that the trend of renting clothes instead of buying them may makes inroads this year. Such a concept has been tested in the US for a decade, and now it's coming to Europe."

Barcelona-based Pislow has been offering such a service. For less than €40 a month, customers can rent two pieces of fashion in line with their wishes. After four weeks, the clothes are sent back to the company which cleans them for the next client. "In addition, in many nations including the US you're seeing the return of tailors who specialize in sexing up old clothing," Nueno emphasizes. 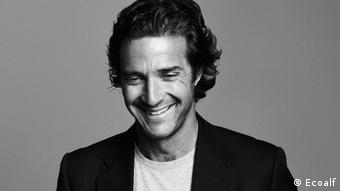 In Spain, the Ecoalf brand is held in high esteem for its climate protection record. The label has banked on recycling since 2009, and its slogan is "becausetheirisnoplanetB."

"Just like established US brand Patagonia, Ecoalf is going from strength to strength, because they're not involved in any greenwashing and display a coherent policy," says Nueno. Ecoalf is expanding abroad and runs a business in Berlin. The label was founded by Javier Goyeneche, contributes resources to the cleaning of oceans and refrains from taking part in overcommercialized events such as Black Friday.

Inditex for its part is banking increasingly on promotion in social media channels to enhance its own image. That includes hiring influencers and increasing its presence on Instagram.

It seems less helpful that the superrich founder of Inditex, Amancio Ortega, is pilloried in Spain for investments showing his love for "tax optimization." Ortega's social engagement, including donations to hospitals or charity funds, is viewed as pure window dressing by Spain's left-leaning parties.

Inditex, which together with 31 additional firms signed the Fashion Pact (a global coalition of textile firms committed to environmental goals) a couple of months ago, faces big challenges, including the growing success of secondhand fashion. "In this area, we'll see an increasing number of platforms, trade fairs, brands and business models," Nueno predicts. 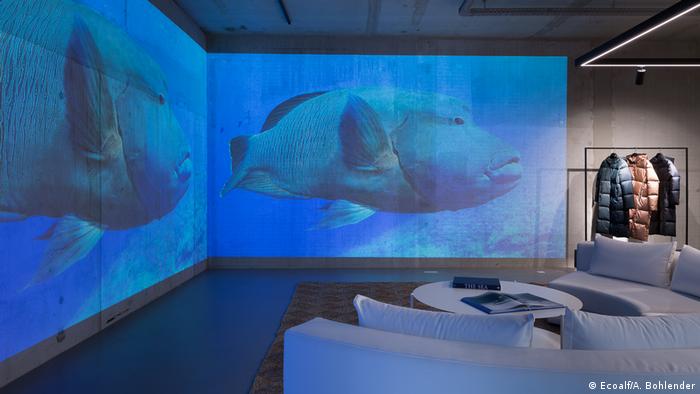 But one problem is hard to ignore. "In order to really act in a sustainable way, we all have to consume less," Valor points out. "According to global estimates, in the US alone some 15 million tons of clothes are disposed of — that's twice as much as 20 years ago."

Giving up my filthy fashion habit

As a self-confessed fast fashion addict, DW reporter Jennifer Collins decided it was time to break her bad habit and scrutinize the environmental impact of the garment industry. She was shocked by what she learned. (13.01.2017)