Everyone loves a bargain, but our penchant for fast fashion isn't a good look for the planet. We take a peek at some of the effects of our clothes-shopping addiction. 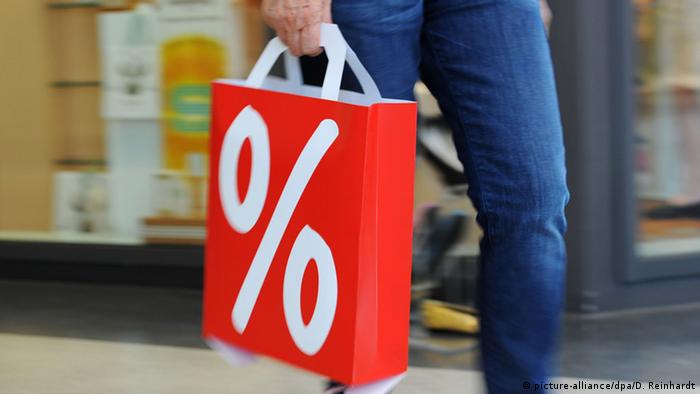 At the dawn of each new fashion season, the sales begin to weed out the old trends and introduce a whole new world of styles. Few of us are immune to the lure of a bargain dress or pair of trousers or to the need to keep up-to-date with the latest look.

And growth among fast fashion retailers over the past few years reflects that: those chains grew 9.7 percent between 2009 and 2014, with traditional clothing retailers growing 6.8 percent in the same period. While the latter stock their stores with trends predicted several months in advance, fast fashion retailers react quickly to demand, analysing new trends and looking at what is selling well. They then bring those designs quickly to their stores.

The consequences of the clothing industry's speedy business practices for workers in developing countries has been well documented. But what is the cost to the environment? 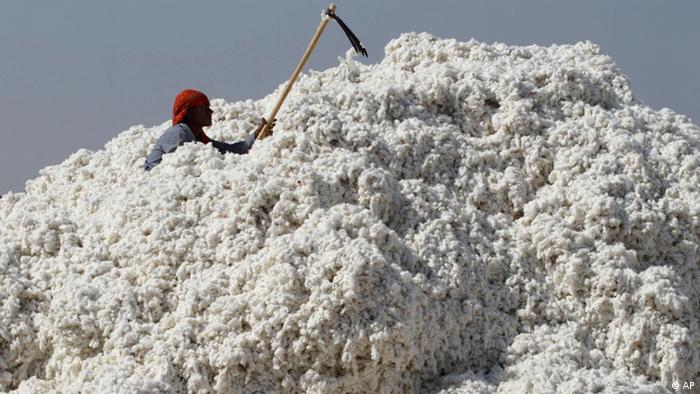 Manufacturing clothes requires a lot of water and that's even before washing comes into play. A pair of jeans requires around 7,000 liters of water while it takes around 2,700 liters to make a cotton t-shirt - that's enough for one person to drink for 900 days, according to non-profit, the Better Cotton Initiative.

According to the New York-based environmental advocacy group Natural Resources Defense Council (NRDC), the textile industry is one of the worst polluters in the world. Textile mills use around 20,000 chemicals, some of which are carcinogenic, in clothes manufacturing and account for 20 percent of the world's industrial water pollution, according to the group.

One group of chemicals garners a lot of attention: Perfluorinated Chemicals (PFCs). PFCs are used to make products more stain resistant but breakdown very slowly in the environment and enter the food chain, according to environmental group Greenpeace. The group says PFCs have been found in remote areas of the planet and detected in animals such as dolphins and polar bears. 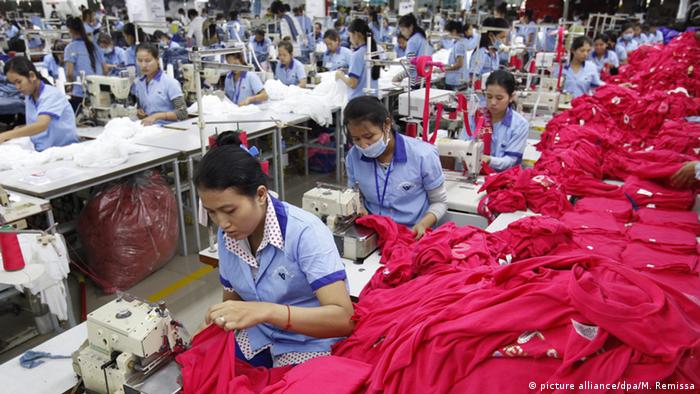 You've heard about plastic pollution in our oceans but there's mounting evidence that microfibers from synthetic fabrics are entering our waterways and food supply. According to a 2011 study, a single garment cleaned in a domestic washing machine can produce more than 1900 fibers. The same study found that microfibers made up 85 percent of human-made debris on certain shorelines.

Further studies have found fish and other wildlife are consuming these fibers with untold consequences higher up the food chain.

A mountain of waste 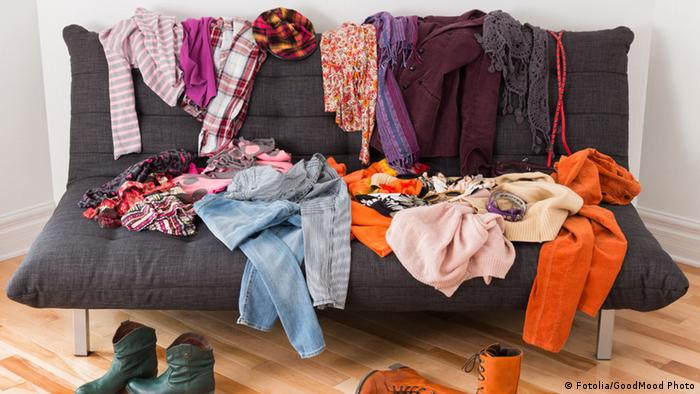 And the more people buy, the more they waste. Each year, consumers by on average 60 new items of clothing, yet around 40 percent of the clothes in our wardrobes are never or rarely worn, writes Greenpeace. The environmental group adds that around 80 billion pieces of clothing are produced worldwide and after a short lifespan, three out of four garments will land in a dump or be incinerated. A quarter will be recycled.

How can consumers wean themselves off the fast fashion fix? Greenpeace and other organizations recommend getting creative and giving old clothes new lease of life with a needle and thread, donating your old duds or brining your rejects to a local clothes swap event.

Thousands of poor girls and young women in the southern Indian state of Tamil Nadu are being exploited by spinning mills, a recent study claims. DW takes a look at the harsh working conditions they face. (26.05.2016)

How your clothes are poisoning our oceans and food supply

Greenpeace: A record breaking dress exchange: One event in over 40 cities