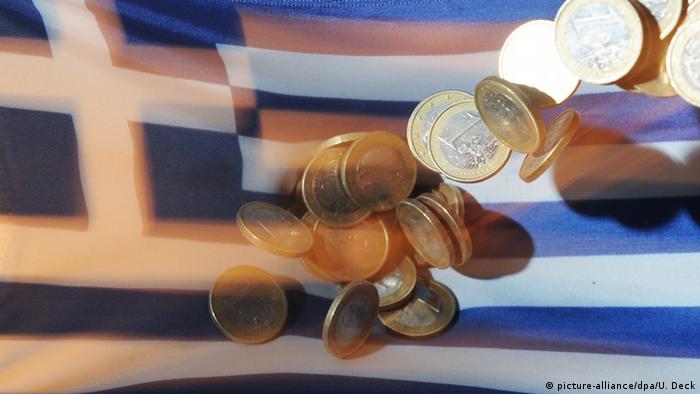 Fifty-four years ago in his inaugural address President John F. Kennedy declared, "Let us never negotiate out of fear. But let us never fear to negotiate." They were not the most soaring sentences in that short speech. But they signaled, deliberately and unmistakably to the Soviet Union, that the Cold War might be ended without turning hot, and the world need not live forever under bluster, threat, and in the shadow of nuclear war.

Today, Europe faces a negotiation over debt and depression. On one side there will be the young government of Greece. On the other, the financial powers of Europe and the world. Now as then, threats are in the air.

The Daily Telegraph summarized the EU finance ministers meeting on January 26: "The eurozone has ruled out debt forgiveness for Greece..." At Davos Angela Merkel's spokesman Steffen Seibert said that Greece must "[hold] to its prior commitments and that the new government [must] be tied in to the reform's achievements." On January 28 the ECB's Erkki Liikanen warned that liquidity assistance to Greek banks may be cut off.

To Greeks these comments must be a cruel joke. What economic recovery? What achievements? If elections change nothing, why bother to hold them? And of course what Syriza's victory drove home, above all, is the unanswerable point that failed policies must be changed.

There are two issues: the agreements and the debt. On the first, the experiment of troika control has been tried. The results are in. Greece is now charting a new path. New policies to help the destitute and vulnerable, to stabilize the economy and to foster recovery will be put in place. These policies don't require European approval, but a restructuring of the debt does, and that would help them succeed.

On the debt, the reality is that losses have already occurred; a debt that cannot be paid will not be. So it is in part a matter of whether to accept the reality or to continue to deny it. The problem with the second choice is that "extend and pretend" piles debt on debt, depressing activity, investment and growth. A restructuring gives breathing room. The form and precise terms are a matter for discussion and that, in part, is what negotiation is about. 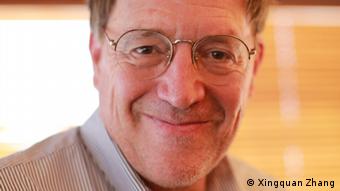 The European powers hold three cudgels as negotiations start: the financing of the debts, the Emergency Liquidity Assistance of the European Central Bank, and the fact that Quantitative Easing gives the ECB a new way to insulate the rest of Europe from Greece's agonies. These cudgels can be used to enforce a policy of threats and confrontation. It is now clear however that the Greek government will not fold under these threats.

What leverage does Greece have? Not much; the heavy weapons are on the other side. But there is something. Prime Minister Alexis Tsipras and his team can present the case of reason without threats of any kind. Then the right and moral gesture on the other side would be to throw the three cudgels away, and in particular to grant fiscal space and to guarantee Greek financial stability while talks are underway.

If that happens, then proper negotiations can proceed.

It's possible. So far, Chancellor Merkel has made some of the mildest comments of any German politician. She has for instance said that she does not contemplate a debt write-down, but not that she will never consider debt relief. One may assume these words are chosen with care. Possibly she wishes to maintain enough flexibility so as to be able to strike a deal. Surely she understands that the choices she makes - very soon - will determine Europe's future.

In this situation, both halves of Kennedy's dictum - drafted for him, by the way, by my father - apply. Greece must not be compelled to negotiate from fear. And Germany, for its part, must not fear to negotiate - calmly and in good faith. The historic players from both sides will meet soon, and the world, for the moment, waits in hope.

James K. Galbraith holds the Lloyd M. Bentsen Jr. Chair in Government/Business Relations and a professorship of Government at the Lyndon B. Johnson School of Public Affairs, The University of Texas at Austin. He is the author of "The End of Normal: The Great Crisis and the Future of Growth."

Greece pitches for a deal in European capitals