Neighboring EU countries are miffed but the mountain state says the economy demands resorts open. The spread of the coronavirus across the continent was kick-started at ski resorts earlier this year. 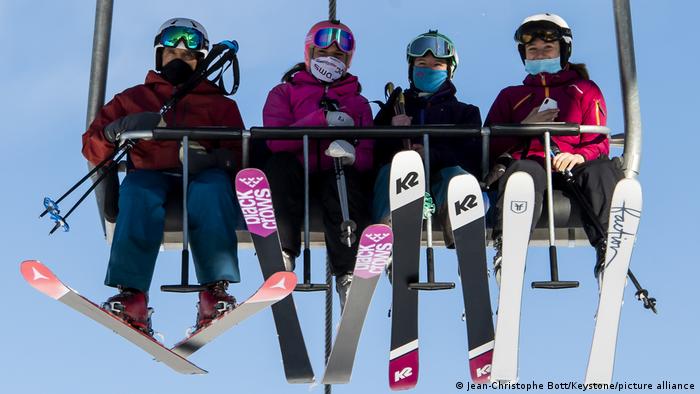 While Italy, France and Germany have decided to close ski resorts as a result of the coronavirus and Austria will only open slopes but not hotels and restaurants, Switzerland has announced that it will allow business as usual.

"There is an economic aspect that we cannot deny, it is extremely important. It is not the skiing that's dangerous for transmitting the virus but the stuff that comes after skiing, the 'apres ski.' And here we took extremely strict measures to limit the risks," said Eloi Rossier, mayor of the municipality of Bagnes, near the Verbier ski resort.

The move, which came in the face of pressure from neighboring countries, was made as an attempt to avoid economic devastation in regions entirely dependent upon tourism for survival. 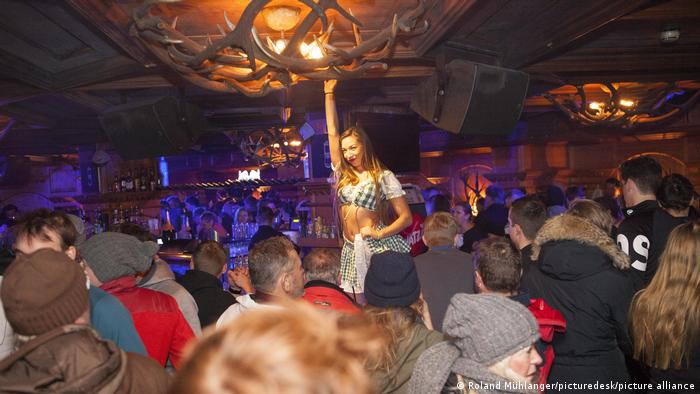 France and Germany have both announced that slopes in each country will remain closed until the current wave of infections passes. France and the German state of Bavaria also plan to carry out random border checks to keep people from traveling to Switzerland in the first instance and from abroad in the second. Travelers arriving in Bavaria from elsewhere will be required to quarantine for 10 days upon arrival, although this can be cut down to five days if procure a coronavirus test, and if it comes back negative.

Austria, for its part, has chosen to split the difference, allowing ski resorts to open their slopes from December 24, but only for locals, as hotels and tourist accommodations will not be allowed to rent rooms.

Austria has said it will discourage its own residents from traveling abroad and will require foreign visitors to quarantine but opposed an Italian proposal calling for an EU-wide agreement to keep ski resorts closed over the Christmas and New Year's holiday. German Chancellor Angela Merkel was in favor of the idea.

The World Health Organization (WHO) has warned of a repeat of the broad spread of COVID-19 that took place at European ski resorts earlier this year, right at the start of the pandemic, saying that crowded airports and gondolas could worsen the situation. However, it refrained from explicitly recommending that Alpine countries close ski resorts.