When structural economic change, a global pandemic and "culture wars" collide, the effects are potentially transformative. Leftists and libertarians share an interest in new solutions, but not where they should lead. 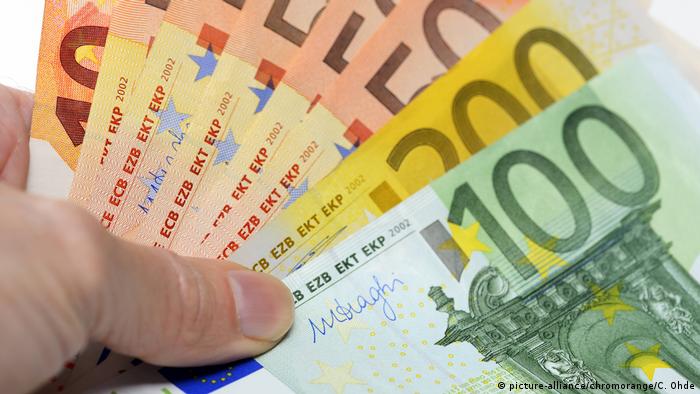 The public discussion about welfare is fraught at the best of times. Most on the right believe in individual responsibility and a small state, arguing that welfare itself creates dependence and stifles the entrepreneurial spirit needed for the economy to thrive — and indeed pay for welfare. The left meanwhile sees welfare as a way either of simply guaranteeing basic living standards to all citizens or as a step toward a more equal society, in which the state intercepts and redistributes wealth.

But the recession induced by COVID-19 and rising unemployment have meant existing models of welfare are now strained to a breaking point and solutions are urgently needed.

"The pandemic forced some people who had never expected to need help to recognize the inadequacy of these programs," Evelyn Forget, a professor at the University of Manitoba, told DW. 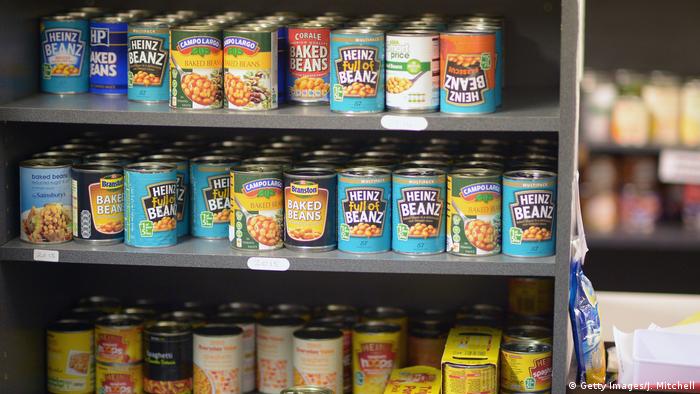 One solution that has gained politicians' attention is Universal Basic Income (UBI), an idea that has supporters on the left, but also on the libertarian right. The UK's Cross-Party Parliamentary and Local Government Group on UBI last week called on the UK government to allow local councils to run UBI trials, following similar trials in Germany and Finland.

The idea of UBI has also gained support in the US. Democratic presidential candidate Andrew Yang made it part of his 2020 campaign, promising to give every American adult $1,000 (€900) per month from the federal government. His "freedom dividend" would, according to the Tax Foundation, cost $2.8 trillion a year.﻿ Yang proposed covering it by shrinking the size of other social programs. Elon Musk and Mark Zuckerberg have endorsed the idea, while libertarian philosopher Charles Murray believes guaranteed income would allow redistributionary programs to be cut down to a bare minimum. Bernie Sanders and others on the Democratic left proposed a $2,000-a-month payment during the COVID-19 crisis.

"It seems clear that the pandemic has raised awareness of the potential of a basic income in situations of emergency," Yannick Vanderborght, a professor of political science at the Universite Saint-Louis in Brussels, told DW.

He says it is seen more than ever now as an economic shock absorber, relatively easy to implement in a relatively short period of time. "In emergencies, a universal cash income avoids the bureaucratic maze and ensures that immediate help is given to all those in need," he said, adding that it could also help slow down the economic downturn by helping to maintain purchasing power for all.

"UBI is gaining traction because of the growing recognition that turbo data capitalism is not creating well-paid jobs for the working class nor professional avenues for the middle class — and automation/AI/robotization threatens to make things worse," Will Hutton, formerly editor-in-chief of The Observer newspaper, told DW.

Critics from the traditional right believe welfare in general disincentivizes people to work, undermines aspirational culture and threatens the social stabilizing role of the middle class. But there are aspects of UBI that are very attractive to the libertarian right.

"At its core is the belief that each one of us has a better idea than any expert what it is we need to live a better life," says Forget, adding that the danger is that some people might see UBI as a substitute for the kinds of public services necessary in high-income countries — investments in health care and education, for example. "I think the political conversation should be about the appropriate balance between public services and UBI," she commented.

Others are more outright in their analysis. "The "libertarian" right has supported UBI as a means of destroying welfare, which would be an utter disaster for people they don't care about," Noam Chomsky, a professor emeritus at the Massachusetts Institute of Technology (MIT), told DW. "A poor Black single mother, a person with disabilities, many others have needs very different from Milton Friedman's. UBI as part of decent social justice programs of the kind they deplore would make sense," he argued.

Mark Blyth, an economist at Brown University, meanwhile has mixed feelings. "If it is the case that we need less workers to do what we do, and COVID suggests that insofar as corporate revenues went back to near normal in the summer and the folks on furlough may not have jobs to come back to, then it's a good idea," he told DW.

"But the technical details are tough. If the top 10% have 60% of everything, why give them a slice? In short. I like the idea but worry if it can be implemented," he says. 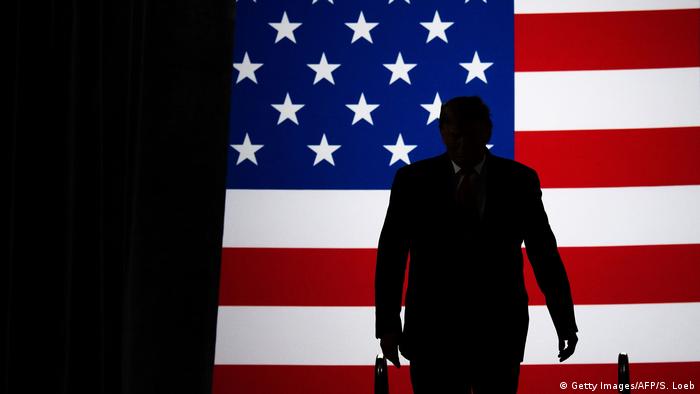 A crisis of welfarism

The current prominence of UBI, especially among liberal conservatives, is a response to a deep crisis of the original idea of the welfare state, says Jens Maesse, a sociologist at the University of Giessen. "The same people who attacked the welfare state for so many years now cannot, or don't want, to confess that it was wrong to cut social programs," he told DW. "The UBI seems to me a pseudosolution and is an admission of political failure." he adds.

Asked if implementation of UBI threatens traditional welfare systems, Robert Reich, a former US secretary of labor and now professor at the University of California at Berkeley, says it would depend entirely on whether it replaces welfare or adds to it. "Some UBI advocates in the US (such as myself) argue that traditional welfare systems target particular groups who are especially vulnerable to economic downturns, and those groups would still be vulnerable even with a UBI. Other UBI advocates say UBI should replace all other forms of government assistance to the impoverished," he told DW.

Its success is its failure

"I think that the renewed interest in UBI in times of pandemic should not create an illusion," said Vanderborght. He added the emergency cash assistance that had been provided in several countries was not being financed in a sustainable way, as a genuine sustainable UBI should be.

"If such a UBI were introduced, it would be financed by a profound reform of our tax and transfers systems," he said, arguing that emergency UBI in times of pandemic was financed by the budget deficit. With higher deficits, debt would make it very difficult to launch new social policies, especially since priority would certainly be given to reinvestment in health services, he reasoned.

"The paradox is therefore that the pandemic has demonstrated the value of a basic income and even strengthened its presence in the public debate, but will probably have, in the medium term, negative effects on its economic and political feasibility," Vanderborght said.

Polly Toynbee, a Guardian journalist, says there is a need to bolster rather than further dismantle welfare systems. "After 10 years of austerity, welfare needs to be much more generous now anyway," she told DW. "To pay for it, higher taxes are needed. But this is investment in people, in children and the future. Not just handing out money to people like me, who don't need it," she says.

"The first priorities should and hopefully will be a $3 trillion stimulus to get the economy out of the doldrums, and a massive effort to distribute and administer a COVID-19 vaccine. The US economy can't revive without these. After that, there will be time to debate a UBI," Reich concluded.