The FDP is poised to make a comeback as Angela Merkel's potential kingmaker in a three-way coalition with the Greens. Are they liberal, libertarian, both or neither? DW digs deep. 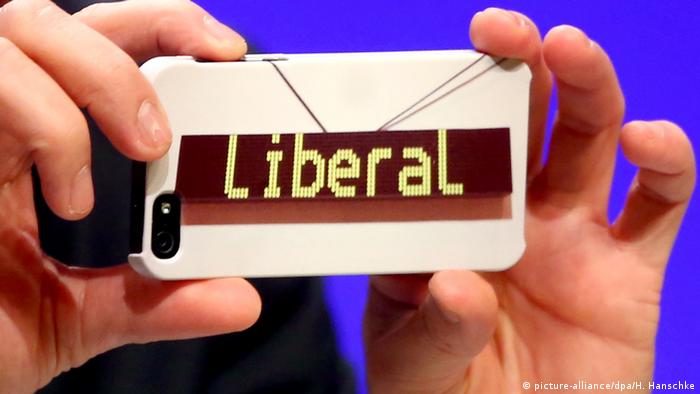 The Free Democratic Party (FDP) is the comeback story of the German election. The party is seen as the preferred coalition partner of Chancellor Angela Merkel's conservatives, but in the past it has also played kingmaker to the Social Democrats. On September 24 the FDP returned to the Bundestag with a two-digit result. Just four years ago, many commentators had pronounced the FDP dead when it was unable to collect the 5 percent of the vote necessary to enter Germany's parliament.

But when Germans have to explain to foreigners what the party stands for, they often face a conundrum: How to translate the German "liberal" into English.

In German, the term "liberal" is unambiguously tied to the FDP's pro-business, pro-civil liberties tenets. "Liberals in Germany want the state be confined to providing safety for the people and a stable environment, but not meddle around with people with overabundant regulation," explained German political scientist Michael Dreyer. The FDP, led by 38-year old former business consultant Christian Lindner, espouses progressive stances on social issues such as gay marriage, but these issues often take a backseat to the party's "pro-business" economic platform, which is why the party and German liberals in general are often perceived as right of center.

Part of the problem is that "liberal" does not fit nicely on one side of the political spectrum. While, for example, the British and Canadian liberal parties are both moderate leftist parties, the Australian liberal party is staunchly conservative.

"Since 'liberal' is one of the oldest political terms in the Western repertoire, it has a whole variety of meanings, and it also encompasses a lot of different wings," Dreyer pointed out.

Liberalism as a political philosophy emerged and gained popularity in Europe during the Age of the Enlightenment in the late 17th and early 18th centuries. British philosopher John Locke is often credited as its founding father, going back to his "Two Treatises of Government," published in 1689, in which he argued that the state should protect every citizen's right to life, liberty and property.

What unites liberals today is the quest for individual freedom, says Professor Karl-Heinz Paque, co-chairman of the FDP-affiliated Friedrich Neumann Foundation. "Being liberal means that the individual must be at the foreground of politics. So liberals do everything to enhance individual freedom and responsibility."

Where schools of liberalism differ is in which circumstances they believe state intervention can enhance — or curtail — people's freedom.

Shaped by other parties

Liberal parties have been shaped largely through the strength or weakness of the left- and right-wing parties in their respective countries.

"One of the reasons why liberal has become synonymous with left of center politics in the United States is the fact that there has never been a development of a successful workers' party," says political scientist Dreyer. Liberals were considered the most progressive political group before the surge of socialist and communist movements in the late 19th century - and have remained the strongest progressive force in the US by incorporating some of the left's central demands. 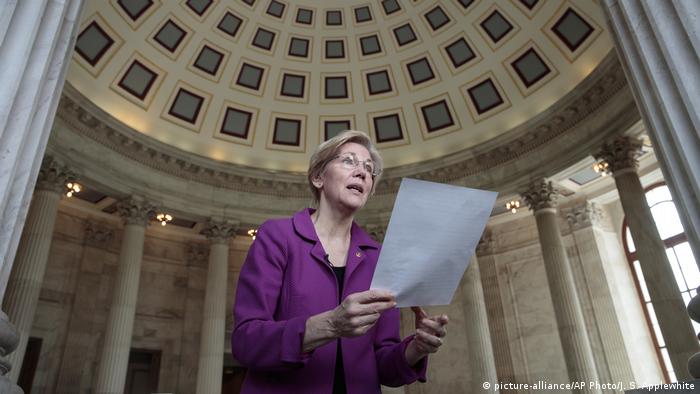 In the US, progressive politicians such as Elizabeth Warren are referred to as 'liberals'

Germany, meanwhile, has a long tradition of a strong Social Democratic Party, one of the oldest political parties in the world, on the left, and has had socialist and communist parties for nearly a century. According to Karl-Heinz Paque, Germany's Social Democrats, the Left Party and the Greens have pushed liberals to see themselves primarily as the protectors of citizens and companies from an overreaching welfare state.

So is the FDP libertarian?

Presumably to avoid the ambiguity of "liberal," some English-language media use "libertarian" to describe the FDP. Employed primarily in the US, the term refers to an ideology that favors a laissez-faire approach to the economy and endorses "whatever floats your boat" social policies . 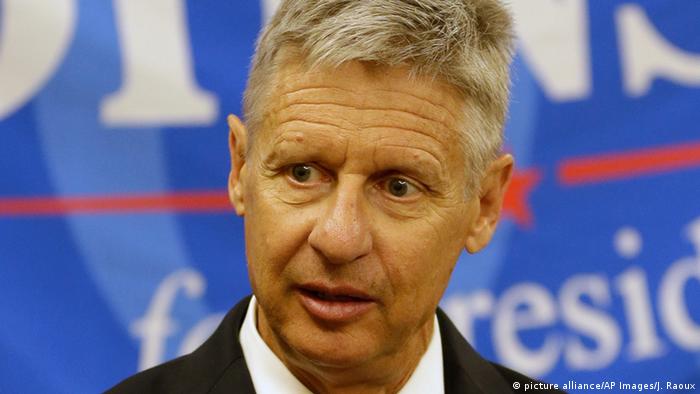 While both German liberals and US libertarians want a smaller state, most FDP members reject the notion they are libertarians because the term is often associated with radically anti-government views. "I don't bend down to American terminology, it is not historically adequate," Paque said. "Just like I don't call football 'soccer' just because Americans call it that."

Germans generally favor a much stronger welfare state than most Americans, which is why even the platforms of Germany's moderately right-wing parties - the FDP and the conservative CDU/CSU - overlap more with those of the Democratic Party than with the Republican Party, which has a strong libertarian wing, or the Libertarian Party itself. FDP members point to the example of health care to illustrate the difference between German liberals and US libertarians: While the FDP is in favor of state-sponsored health care, US libertarians want to see "Obamacare" abolished.

The Free Democratic Party was once part of every conservative German government - then it dropped out of the Bundestag. Now it wants to return to its former business-friendly glory in time for September's election. (06.01.2017)