Amid growing public pressure, Sudan's military has carried out a coup against President al-Bashir. But protest organizers have accused the army of usurping power, saying civilians must lead the transitional government. 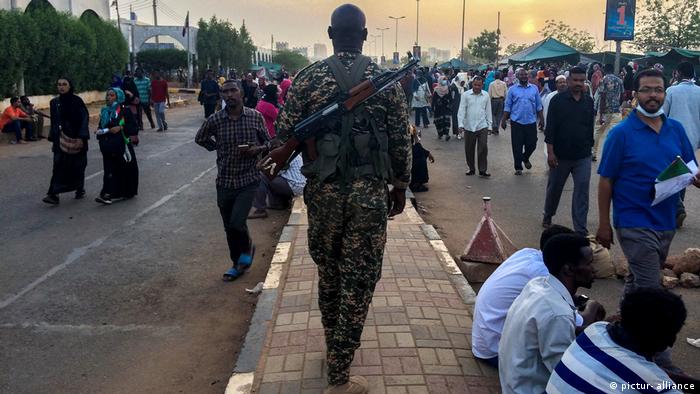 The Sudanese military on Thursday removed President Omar al-Bashir in a coup following months of popular protests against his three decades of iron-fisted rule.

Since mid-December, protesters have railed against a tripling of bread prices and an economic crisis that has led to a shortage of basic goods.

Read more: 'The media is under siege in Sudan' 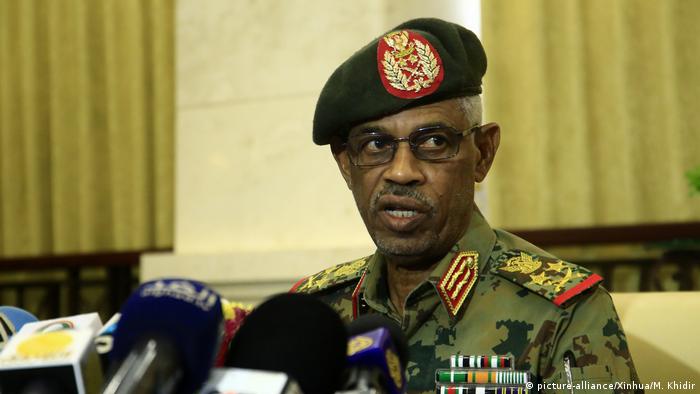 Defense Minister Ibn Auf, who is under US sanctions for supporting genocidal militias in Darfur, said: "I announce as minister of defense the toppling of the regime and detaining its chief in a secure place."

However, protest organizers rejected the "coup conducted by the regime," saying: "We call on our people to continue their sit-in in front of army headquarters and across all regions and in the streets."

Sara Abdelgali, spokesperson for the opposition SPA, told DW: "We reject this roadmap and we consider this a coup and a recycling of the same regime members."

Egypt, which is ruled by a strongman who orchestrated a coup against the country's first democratically elected president, said it supports its neighbor's military and the "Sudanese people's choice and will." 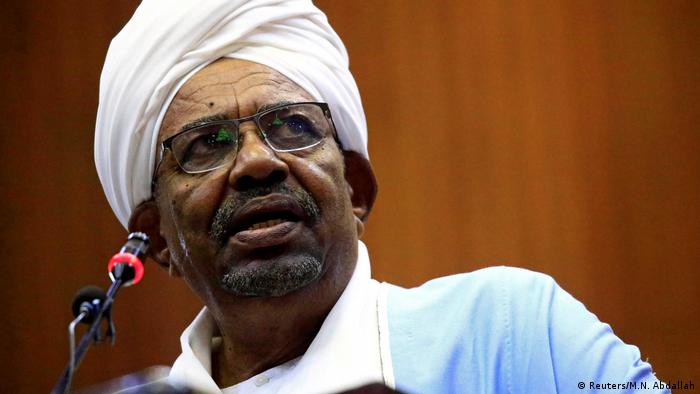 For months, protesters rallied against rising food prices. But the protest movement quickly morphed into a sustained challenge against al-Bashir's rule.

The protests have intensified since April 6 as thousands of demonstrators joined a sit-in outside army headquarters in Khartoum, which also houses al-Bashir's residence, calling for the president to step down.

The protests against al-Bashir gained a boost last week after Algeria's ailing President Abdelaziz Bouteflika resigned in response to weeks of similar protests against his nearly 20-year rule.

Despite the immediate jubilation around al-Bashir's downfall, the military intervention risks replacing one dictatorship with another, dashing protesters' hopes for a civilian government and opening the way for instability.

Over the past days, thousands have defied violence to camp outside Sudan's Defense Ministry. Growing support within the army and police could tilt the campaign for al-Bashir's ouster in the cheering protesters' favor. (10.04.2019)