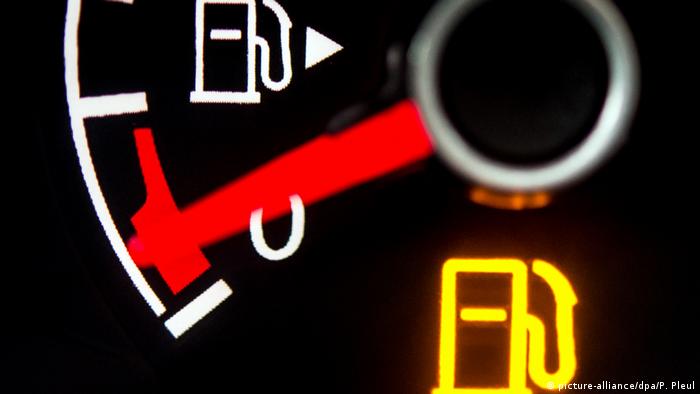 On Tuesday, prosecutors in the southwestern city of Stuttgart said they would order the German automotive giant to pay an €870 million ($957 million) fine after tens of thousands of diesel vehicles breached emissions rules.

Prosecutors said they were penalizing the company for shirking its supervisory duties. Daimler representatives said they would not contest the measure.

"The company has refrained from taking a legal remedy against the fine notice" relating to "negligent violation of supervisory duties," Daimler announced in a statement.

The company boasted that the penalty "does not result in a relevant additional negative effect on earnings" from July to September.

According to the statement, Daimler officials had determined that concluding the proceedings would be "in the company's best interest."

Germany's national transport authority, the KBA, has flagged at least 684,000 vehicles for excessive emissions. The investigators "identified a negligent violation of supervisory duties in the Daimler unit that deals with vehicle certification beginning in 2008," according to prosecutors.

As investigators continue to discover deviations from emissions standards, which were put in place to ensure cleaner air and slow the pace of global heating, the KBA has ordered waves of recalls of cars made by Daimler, the parent company of Mercedes-Benz.

The automaker has been forced to install thousands of more accurate versions of its emissions software into cars that had been sold across Europe.

In 2015, Volkswagen, another major German car producer, admitted that it had built emissions-cheating software into 11 million automobiles worldwide. VW officials have since been charged with manipulating markets by attempting to increase sales with cars that were marketed as greener than they were. Germans were shocked in 2018 to learn that automakers such as Volkswagen and Daimler had even tested the effects of the noxious diesel emissions on primates held captive in closed environments.