Spy thriller 'Munich: The Edge of War' asks: What if?

Could Hitler have been stopped in 1938? A Netflix production starring Jeremy Irons as former British Prime Minister Neville Chamberlain explores the question. 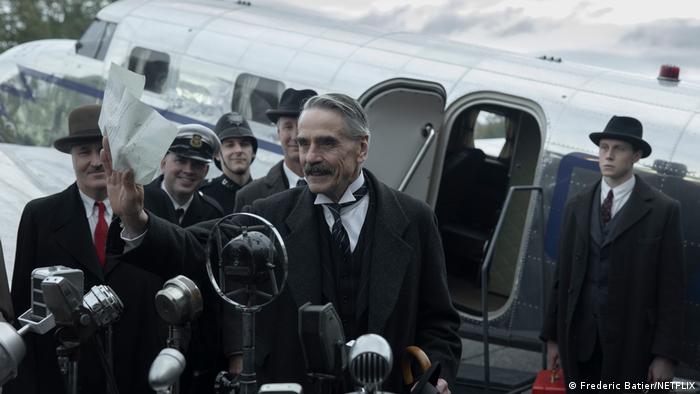 Hoping for peace thanks to the Munich Agreement: Jeremy Irons as British Prime Minister Neville Chamberlain

As history later demonstrated, it was one of the worst appeasement acts ever: the 1938 Munich Agreement, signed by the respective heads of government of the UK, Germany, France and Italy: Neville Chamberlain, Adolf Hitler, Edouard Daladier and Benito Mussolini.

That early attempt to stop Hitler's devastating expansionist policy is the focus of the new Netflix film, "Munich: The Edge of War."

Even though viewers of the thriller already know that Chamberlain's attempts to avoid a war with Nazi Germany will be unsuccessful, the film remains captivating thanks to clever dialogues, detailed set design and outstanding acting.

Above all, it reflects on the power of any single individual amid a visibly insane political context; the actions of the protagonists raise questions about how far each of us would go in such circumstances. 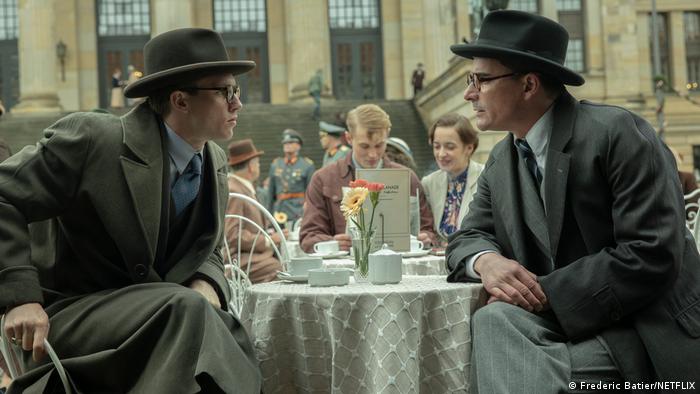 The historical agreement allowed Hitler to take over the Czechoslovak Sudeten territories, inhabited by some 3 million ethnic Germans.

The annexation, agreed upon by the four Western powers without even consulting the Czechoslovaks, was the prelude to the violent expansion of Nazi Germany.

Hitler had been arming the Wehrmacht since 1933; his war machine was ready to go.

France and Britain's calculation was that if they let Hitler invade Czechoslovakia, they would have to intervene and defend the allied country. Hoping to prevent an international conflict, the Western powers therefore aimed to take the wind out of Hitler's sails with their policy of "appeasement."

Even though the Munich Agreement awarded Germany the territories it coveted, Hitler signed the pact grudgingly.

He had actually been envisioning war, as he revealed in 1945 in a series of final statements — monologues known as the Bormann dictations: "From the military point of view, we were interested in starting it a year earlier. But I could do nothing, since the English and French in Munich accepted all my demands." 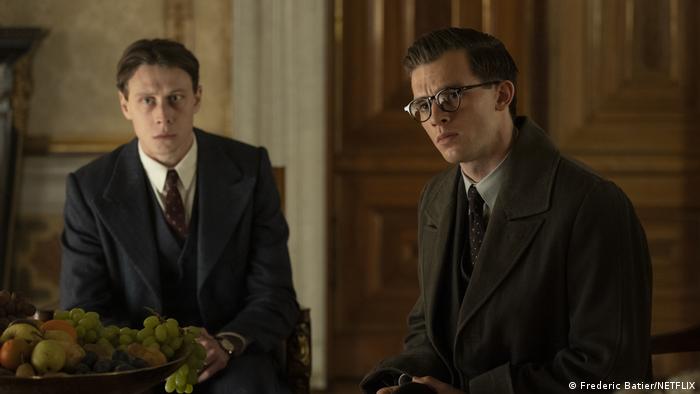 The film by German director Christian Schwochow (who also directed various episodes of the series  "The Crown") therefore leads to the question: What would have happened if the Western powers at the time had not let Hitler get away with invading the Sudetenland — the beginning of a megalomaniac war of extermination that cost millions of lives?

This is exactly where "Munich: The Edge of War" begins.

The two meet as Oxford students in the 1930s. Years later, von Hartmann is a German diplomat who translates the foreign press for Hitler, while Legat, Chamberlain's private secretary, helps the British head of government write speeches.

Paul von Hartmann obtains a leaked document that proves a meticulously planned war of destruction. He wants to pass it on to the British in order to prevent the Munich Agreement and stop Hitler.

"I believe that everyone can influence history," says actor Niewöhner. He feels that for the figure he plays, "it seems impossible to act decisively, and yet he doesn't lose faith. That is the most important message," he told DW. It was exciting to see "how much Paul von Hartmann changes and how he has to struggle with himself while trying to fight Hitler's regime," he adds.

At the conference, the two young men try to deliver the document and convince Chamberlain. 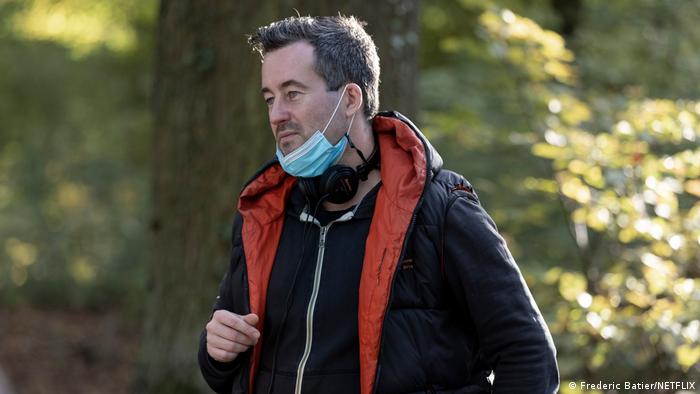 In the UK-Germany co-production,Jeremy Irons portrays Prime Minister Chamberlain and German actor Ulrich Matthes takes on the role of Hitler — often a challenge for actors.

His change of heart is due to a coincidence. After the actor initially planned for the role dropped out at short notice, Jeremy Irons asked Matthes over dinner one day whether that wasn't just the right role for him. After a night of reflection, he agreed.

Filming had already begun, so Matthes concentrated on the basics, saying that it was important for him to go for a kind of anti-monstrosity.

Hitler's dialogues with Hartmann are intense: "I can read people," he says menacingly, and his eyes bore into the young translator. It is this quiet tension that makes "Munich:  The Edge of War" a gripping historical drama.

"Munich – The Edge of War"  is available on Netflix beginning January 21.

Update: First published upon the film's theatrical release on January 7, the article was updated with quotes from the actors and republished for its Netflix release.

Director Hwang Dong-hyuk’s dystopian take on children's games gained popularity primarily by word of mouth, garnering 111 million fans since it debuted less than a month ago.