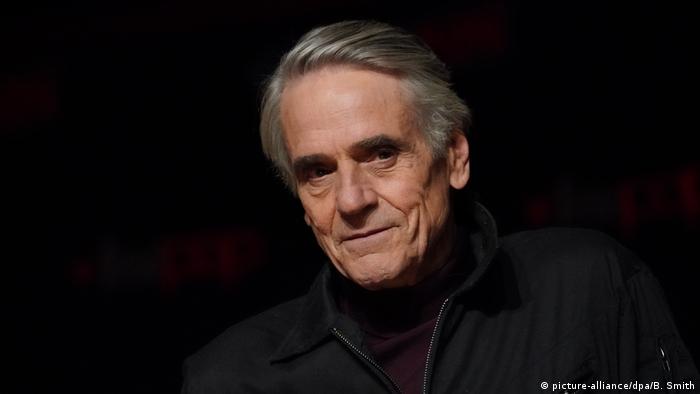 Jeremy Irons, 71, is no stranger to the red carpet at the Berlinale, as the prestigious festival is known in Germany. In 2011, Irons was one of its guests as the celebrated lead actor in Margin Call, which ran in international competition that year.

In 2013 Iron was back at the film festival as the star of Night Train to Lisbon. The film was shown out of competition — a category of the Berlin competition section that has been eliminated by the festival's new artistic director, Carlo Chatrian. 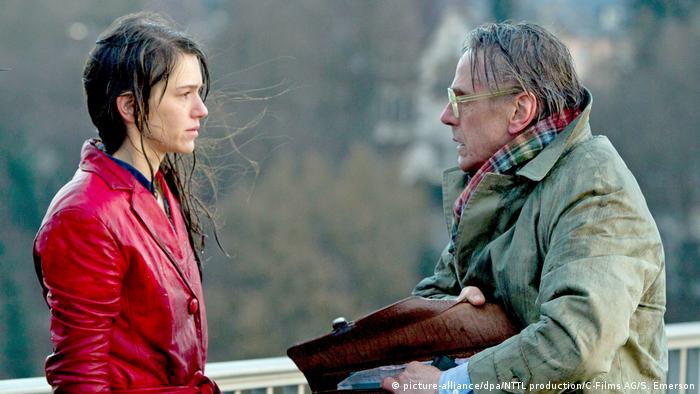 Irons with Sarah Spale-Buehlmann in 'Night Train to Lisbon'

Celebrities at the 70th edition

"With his distinctive style Jeremy Irons has embodied some iconic characters that have accompanied me throughout my journey in cinema, making me aware of the complexity of human beings," said Chatrian in a press release on Thursday. "His talent and the choices he has taken both as an artist and as a citizen make me feel proud to welcome him as president of the Jury for the 70th edition of the Berlinale."

"It is with feelings of great pleasure and not inconsiderable honor that I take on the role of president of the International Jury for the Berlinale 2020, a festival that I have admired for so long and that I have always enjoyed attending," said the Oscar-winning British actor.

Irons achieved worldwide fame in 1981 through his role in The French Lieutenant's Woman, in which he starred with Meryl Streep — who was also Berlinale jury president, in 2016. 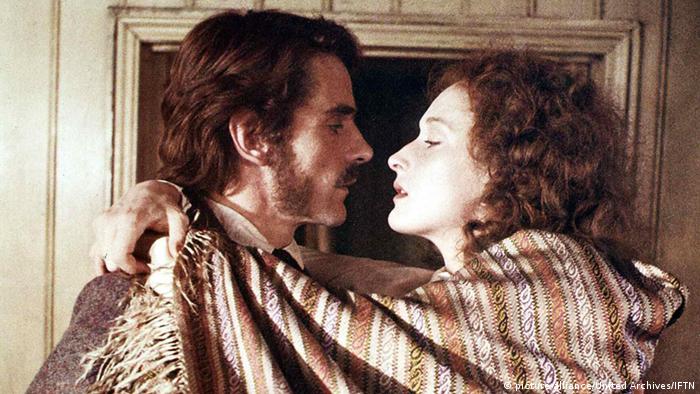 Jeremy Irons and Meryl Streep in 'The French Lieutenant's Woman'

Prior to his film career, Irons was an acclaimed theater actor in London's West End, and a member of the Royal Shakespeare Company. In 1984, he starred on Broadway in Tom Stoppard's The Real Thing, which garnered him a Tony Award.

Irons has won numerous film prizes, including both the Golden Globe and the Oscar for Best Actor in a Leading Role in Reversal of Fortune in 1991. In 2002, he was awarded France's honorary Cesar award. He became known to a wider audience in 1994 as the impressive voice of Scar in the Disney classic The Lion King.