South Korea has cut intelligence cooperation with Japan in the latest tit-for-tat escalation between the two countries. The decision is a blow to the United States as it seeks to expand East Asia security cooperation. 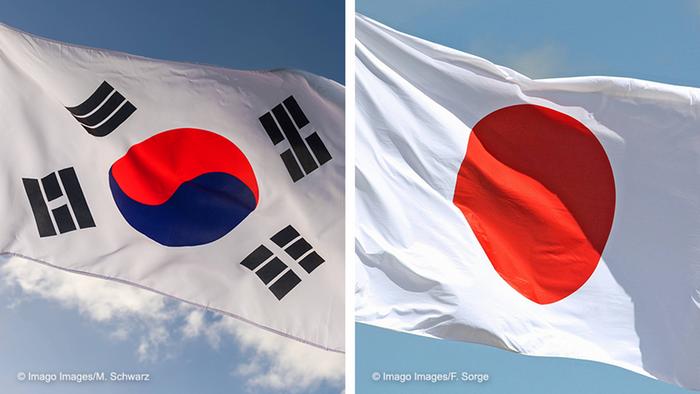 South Korea will stop sharing intelligence with Japan amid an escalating dispute over history and trade, South Korea's presidential office said on Thursday.

Exchanging military intelligence is not in the "national interest" given the "grave change" in security cooperation created by Japan's decision to remove South Korea's fast-track export status, said Kim You-geun, a deputy director of the National Security Council.

The three-year-old military information agreement was due to be automatically renewed on Saturday, unless either side decided to cancel it.

Seoul views its removal from the "white list" as retaliation for a South Korean court ruling last year that Japanese firms should compensate forced laborers used before and during World War II.

The intensifying spat between South Korea and Japan represents a setback to US efforts to unite its Asian allies at a time when Washington is in a trade dispute with China and seeking to restart North Korea denuclearization talks.

Japan's Foreign Ministry has summoned the South Korean ambassador amid a deepening diplomatic dispute over wartime compensation. Earlier, an elderly man set himself on fire in protest outside Japan's embassy in Seoul. (19.07.2019)