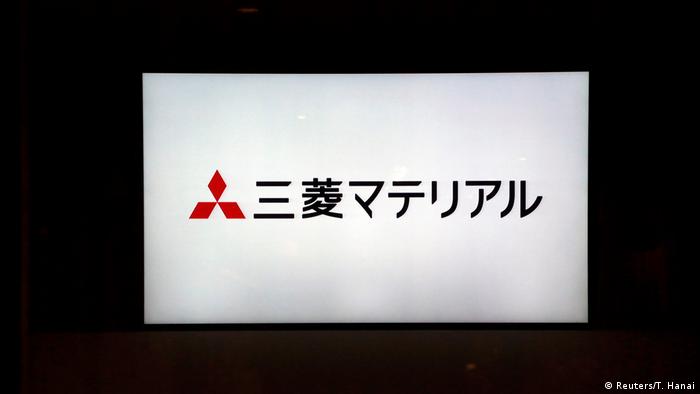 The ruling echoed a landmark verdict last month by the court, which ruled in favor of a group of South Koreans seeking compensation from the Nippon Steel and Sumitomo Metal Corp for their forced labor during the war.

"This fundamentally overturns the legal basis for friendly ties between Japan and South Korea and is extremely regrettable," Kono said.

A case brought previously in Japan was dismissed on the grounds that their right to reparation had ended with a 1965 treaty that normalized relations between Tokyo and Seoul.

Read more: Who's the man who could bring down Japan's auto industry?

In its ruling, the South Korean Supreme Court said the treaty did not apply in cases of crimes against humanity.

"The treaty does not cover the right of the victims of forced labor to compensation for crimes against humanity committed by a Japanese company in direct connection with the Japanese government's illegal colonial rule and war of aggression against the Korean peninsula," the court said in a statement.

Japan's 1910 to 1945 occupation of Korea casts a shadow over bilateral relations even now. Another significant point of contention is Tokyo not having apologized for the wartime exploitation of South Korean "comfort women" who were forced into being sex slaves for Japanese troops during World War II.

The question of World War II reparations is still open, and Germany should pay up, says historian Karl Heinz Roth. But Poland, Greece and other countries would have to cooperate. (08.11.2018)