The economy of South Africa suffered two blows in the same day, as news of massive unemployment was reported parallel to the news of record losses for the country's main power company. 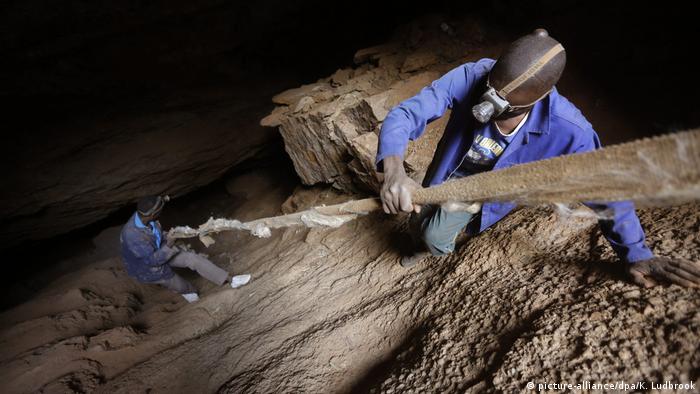 South Africa faces an unemployment rate of 29% and well over half of its youth are unemployed, the country's statistics office said on Tuesday.

The number of unemployed people rose by 573,000 last year, to the worst figure since 2008. South Africa boasts a population of nearly 57 million and is considered an economic powerhouse on the continent. According to the figures, of the 38.4 million people of working age, 16.3 million are in work, while 6.7 million are not.

The news comes as a heavy blow to the government led by President Cyril Ramaphosa. After winning the elections in May, the African National Congress (ANC) party pledged to halve unemployment within the next five years.

However, the jobless rate has continued to rise in recent months. If people who have given up looking for work were included in the figures, unemployment would have been recorded at 38.5%.

On the same day, Ramaphosa's government was confronted with another unfavorable development — the country's main electricity supplier Eskom, which generates some 95% of South Africa's electricity, reported a record net loss for the year to March 2019.

Eskom lost $1.46 billion (€1.31 billion) over the year, nearly 10 times more than in the previous 12 months. The company is also some $30 million in debt, despite multiple government bailouts. In February, the company imposed a system of rotational power rationing.

In addition to the economic woes, Ramaphosa is engaged in a standoff with the nation's public protector which is considered an ally of his predecessor, Jacob Zuma. The ombudswoman, Busisiwe Mkhwebane, claims Ramaphosa had lied about his campaign funding.

Ramaphosa pledged to "clean up" South African politics after he succeeded Zuma last year. Zuma, his long-time boss, was forced to step down after several graft scandals.