SoftBank has apparently dropped Saudi Arabia as an investor for its new fund after the assassination of journalist Jamal Khashoggi. It has vowed to accelerate the "AI revolution" through investment in leading companies. 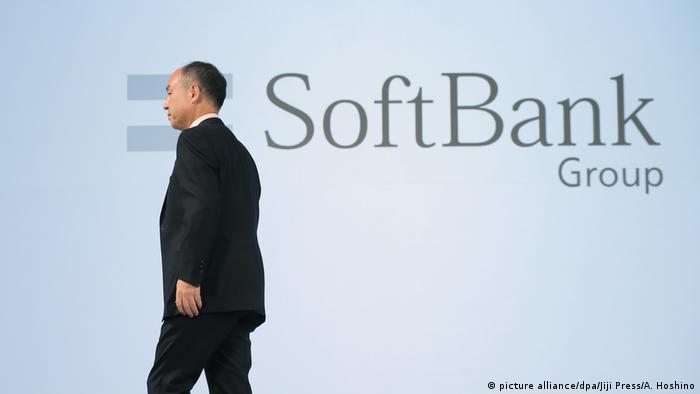 Japan-based SoftBank Group Corp on Friday announced the creation of a new $108 billion (€97 billion) technology-focused innovation fund without an infusion of Saudi funds.

Last year, SoftBank came under scrutiny over its Saudi support after the assassination of Saudi critic and journalist Jamal Khashoggi.

At the time, SoftBank CEO Masayoshi Son denounced the murder, describing it as "a horrific and deeply regrettable act." However, he stopped short of severing ties with Saudi investors.

"As horrible as this event was, we cannot turn our backs on the Saudi people as we work to help them in their continued efforts to reform and modernize their society," Masayoshi said.

Saudis provided a significant amount of investment for SoftBank's Vision Fund 1, which is seen as a top-performing venture capital fund. The kingdom has invested in companies such as Slack, WeWork and Boston Dynamics. 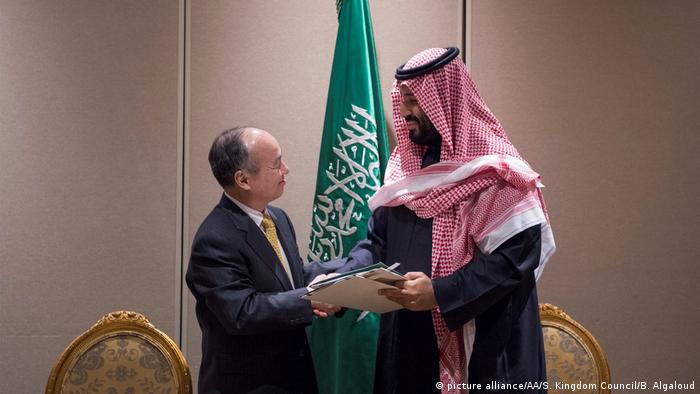 SoftBank has managed to bring together companies such as Apple, Foxconn Technology Group and Microsoft Corp, along with several Japanese banks, Standard Chartered and the National Bank of Kazakhstan, for its Vision Fund 2.

It said its focus is on supporting companies at the forefront of the artificial intelligence industry.

"The objective of the fund is to facilitate the continued acceleration of the AI revolution through investment in market-leading, tech-enabled growth companies," SoftBank said in a statement.

Earlier this year, Masayoshi said all SoftBank-backed firms worth more than $1 billion and listed on the US stock market are "number-one firms in their own fields."

International bodies, including the European Commission, have identified the potential for AI to become "a key driver of economic development."

Read more: Can AI be free of bias?