Could the Khashoggi case spell the end for Saudi Crown Prince bin Salman? | Middle East| News and analysis of events in the Arab world | DW | 16.10.2018

Saudi Arabia's Mohammed bin Salman has been accused in the Western press of being an accomplice to the murder of journalist Jamal Khashoggi. Is there any way the crown prince can save his image both at home and abroad? 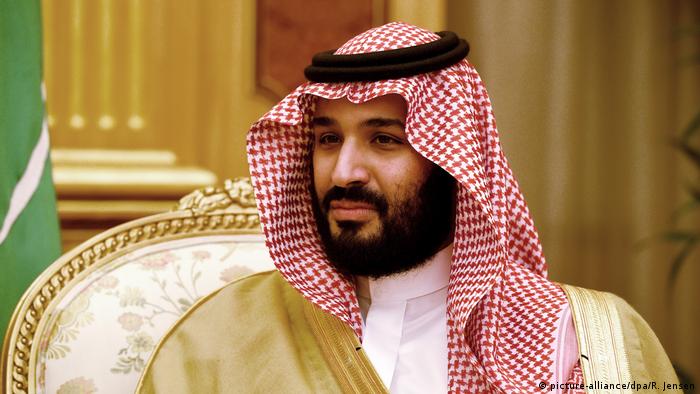 With evidence mounting that Saudi Arabia is behind the suspected murder of journalist Jamal Khashoggi, Crown Prince Mohammed bin Salman has come under increasing fire in the Western press. The New York Times and CNN have reported that the Saudi government is preparing a report that will acknowledge the death of Khashoggi, who disappeared after entering Saudi Arabia's consulate in Istanbul on October 2, as a result of an interrogation gone wrong.

Over the weekend, United States President Donald Trump warned Riyadh of "severe" consequences if the Saudi government was directly implicated in the incident, and sent Secretary of State Mike Pompeo to the country on Monday. Members of US Congress, including South Carolina Republican Senator Lindsey Graham and Democratic Senator Chris Murphy, have called for a change to Washington-Riyadh relations if the Saudi government is indeed responsible for Khashoggi's death. Executives from companies such as Ford, Uber and JPMorgan Chase also have also pulled out of Saudi Arabia's premier Future Investment Initiative Conference.

A tarnished image in the West

Bin Salman has often been depicted as a reformer in the Western press. Domestically, he has finally allowed women in the kingdom to drive, made attempts to diversify the country's economy away from oil and also consolidated power under the guise of a crackdown on corruption. Some Western journalists, such as Thomas Friedman of The New York Times, have written fawningly about bin Salman, claiming that that he was heralding an "Arab Spring" for Saudi Arabia.

Anna Sunik, an associate of the GIGA Middle East Institute in Hamburg, told DW that no matter how the Khashoggi case turns out, the incident looks "very bad" for the crown prince. "Until now, Mohammed bin Salman, in most circles inside and especially outside the kingdom, was seen as a reformer and modernizer carrying out necessary changes, yet this abduction or killing can in no way be seen as a legitimate procedure of this reform process," she said.

Nabeel Khoury, a former US diplomat, senior researcher on Middle East and National Security at the Chicago Council for Global Affairs and a nonresident senior fellow at the Atlantic Council's Hariri Center, told DW that the suspected murder of Khashoggi means that there is "nothing left" of bin Salman's image as a reformer. Only those politicians, media professionals and research institutes financially backed by the Saudi government will continue to support the crown prince, he said. 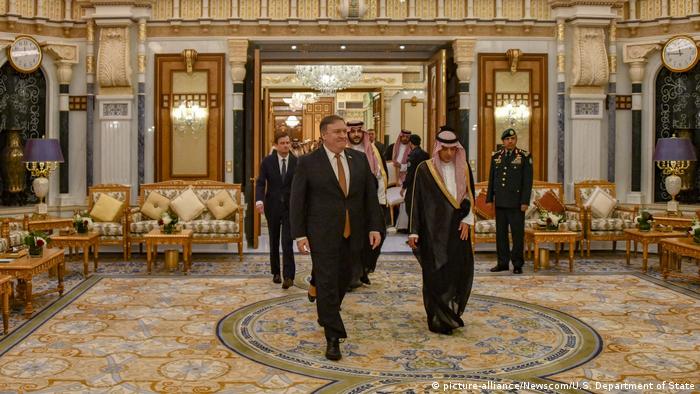 One explanation for Khashoggi's disappearance pushed by Riyadh, as well as President Trump, has been that a "Saudi rogue agent" had killed the journalist, and that bin Salman did not know about. Even if such a story were true, it would raise questions about the crown prince's competency and ability to control his own consulate and security services.

"Many of the reforms bin Salman has made have not been popular with some circles of Saudi society and this has made him a lot of enemies domestically," Sunik said. "This case might unravel the reform process, in the worst — albeit unlikely — case possibly even end Mohammed bin Salman's rule."

A rift between Saudi Arabia and the UAE?

Saudi Arabia's allies in the region such as Bahrain, Egypt and the UAE have so far stood by the kingdom. The UAE especially has been a steadfast supporter of the Saudi war in Yemen and the country's spat last year with Qatar.

Yet, Sunik believes that the Khashoggi case could cause a rift in the UAE-Saudi Arabia relationship. The UAE is "heavily dependent on its friendly image" in the international community in order to attract Western investment in its economy, she said, and the country doesn't want to be affected by any potential negative fallout in Saudi Arabia. 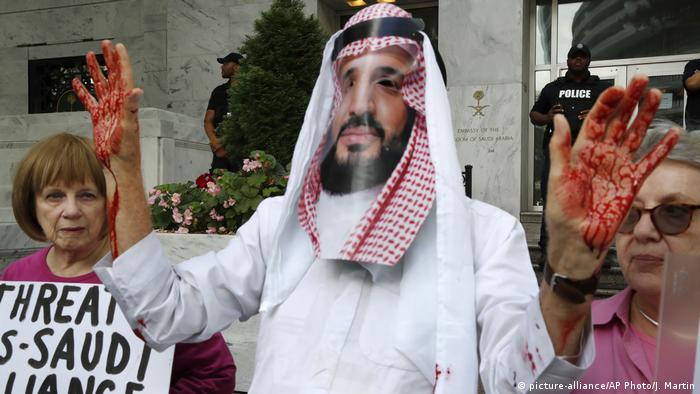 When it comes to Khashoggi's disappearance, Sunik believes there is "no perfect solution" to save the country's image. "I think the best option would be for the Saudis to conduct a full investigation and take responsibility for the matter," she said. "Obviously it is unlikely that bin Salman would step down, but in any case the parties responsible for this incident would need to be held accountable and they would need to be high up the hierarchy. There needs to be a full publication of the details."

Above all, Saudi Arabia's suspected role in Khashoggi's disappearance sends a strong a message to the country's critics at home and abroad.  "Even if the the Saudi leadership tries to paint Khashoggi as a criminal or not loyal to the Saudi nation, this move is highly symbolic," Sunik said. "Removing Khashoggi in such a visible way is a signal to other opposition activists that this is how you will end up if you dare to criticize the rule of Mohammed bin Salman and the Saudi leadership."