Social media fuels vigilantism and mob attacks in India | Asia | An in-depth look at news from across the continent | DW | 14.06.2018

The lynching of two young men over rumors on social media that they were child kidnappers has once again highlighted the issue of "mob justice" in India. Experts say an explosion in smartphone use is a major cause. 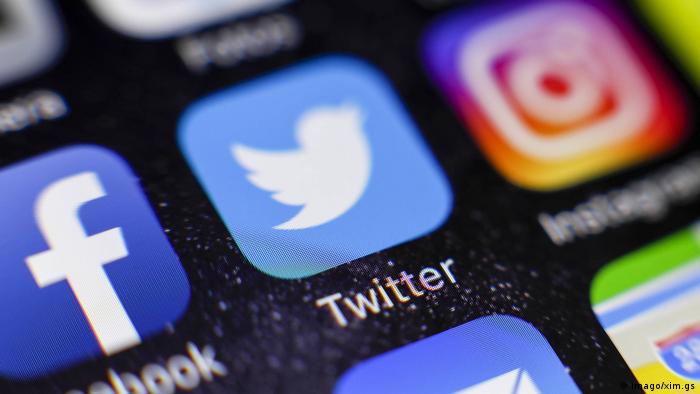 Last week, Nilotpal Das and Abhijit Nath were attacked by a mob in Guwahati city in the eastern state of Assam. The agitated crowd accused them of being child kidnappers and beat them to death.

A terrifying video clip of the Guwahati lynching was widely shared on social media. It showed Das pleading to the mob with folded hands: "Don't kill me. Please don't beat me. I am an Assamese. Please let me go."

The attack was allegedly prompted by social media rumors that Das and Nath had kidnapped a boy and took him with them in a black SUV.

"We have arrested over 40 people and have identified those who had recorded and uploaded the video. Many thought the lynched men were "xopadhora" or "child-lifters," Kuladar Saikia, a senior police official in the eastern city, told DW.

Read more: 'Not in my name' – Indians protest vigilante attacks on Muslims

The Guwahati lynching was not an isolated incident. Local newspapers reported that two other suspected child kidnappers were nearly lynched to death in Hojai town right after the Guwahati killings on June 8. In another rural area in Assam, an elderly man was murdered by people for being a "sorcerer."

Mob attacks and vigilantism are on the rise in India, with social media playing a role in spreading malicious rumors. In some cases, fake videos showing children being abducted from streets have gone viral, instigating locals to target any stranger, or someone who cannot speak their language.

"In most cases, those who have been lynched possess no known criminal record and there is no information suggesting their involvement in criminal activities," Bhagwan Dange, a police official, told DW.

Fake news on the rise

In the southern city of Hyderabad, police are trying to stop mob violence through a social media campaign using hashtags #HyderabadKillsRumors and #LetThisGoViral.

"Social media is fueling panic and anarchy in the country. The need right now is to form special security units for cyber monitoring to prevent rumors," added Singh.

Analysts say that declining smartphone and Internet usage prices are two major factors behind the fake news surge in the South Asian country. India is one of the biggest markets for a number of social media and communication giants.

"We need more monitoring. At the same time, we also need to invest in educating people in remote Indian towns and cities," Sinha added.