The data breach that affected lawmakers from across Germany's political spectrum was the latest in a string of prominent cyberattacks around the world. DW looks at five others that have made headlines. 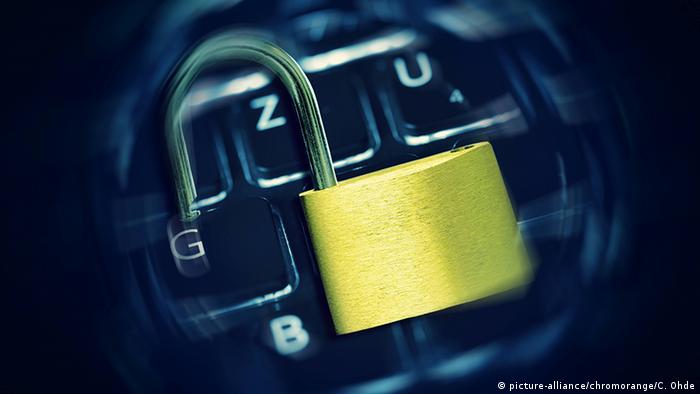 1999: 15-year-old hacks NASA and US Department of Defense

Jonathan James was 15 years old when he repeatedly hacked the US Department of Defense and National Aeronautics and Space Administration (NASA) in 1999.

During the attack against the Department's Defense Threat Reduction Agency, an office tasked with countering nuclear, biological and chemical weapons threats, he stole usernames and passwords and more than 3,000 emails.

Because he committed the crimes as a minor, he was sentenced to juvenile detention for six months. James committed suicide in 2008 after the US Secret Service accused him of involvement in a separate cyberattack. 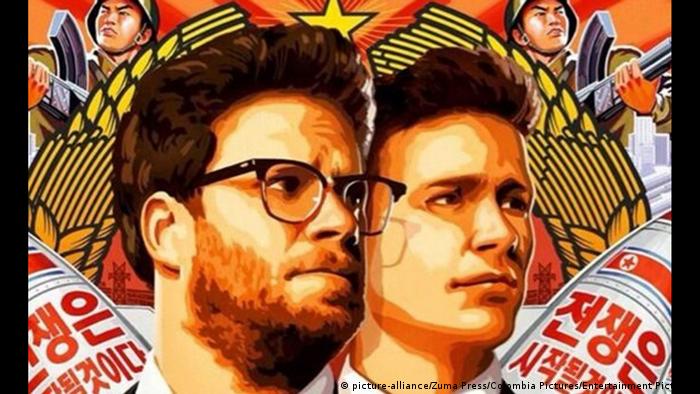 Sony Pictures suffered a crippling cyberattack in November 2014 after a group of hackers calling themselves Guardians of Peace gained access to the company's computer network.

North Korea denied responsibility, but described the attack as a "righteous deed" in response to Sony's film "The Interview," a comedy that depicts the violent death of North Korea's Kim Jong Un.

The US Justice Department eventually charged North Korean Park Jin Hyok in September 2018 for being behind the hack. The FBI said Park had worked with a company that operated as a front for the North Korean government.

Some 230,000 people were left in the dark for up to six hours in December 2015 after hackers infiltrated three energy companies and shut down power generation temporarily in three regions of Ukraine.

The attack is believed to be the first time hackers were able to successfully attack an electricity distribution network.

Hackers leaked thousands of emails from the Democratic National Committee (DNC), the Democratic Party's governing board, during the 2016 presidential election. The leak embarrassed the party's leadership, who expressed disdain in some emails for the campaign of Bernie Sanders, a candidate who had competed with Hillary Clinton to become the party's presidential nominee.

The US Justice Department later charged 12 Russians believed to be agents of Russia's military intelligence agency, the GRU, for carrying out the cyberattack. The charges were issued by Special Counsel Robert Mueller, who is investigating allegations that the Russian government meddled in the presidential vote to help elect then-Republican Party candidate Donald Trump.

An attack using a ransomware known as WannaCry infected some 300,000 computers in 150 countries in May 2017. The software encrypted files and demanded users hand over hundreds of dollars in exchange for keys to de-encrypt the files.

The attack affected hospitals, including many belonging to the United Kingdom's National Health Service (NHS), banks and other companies. Shipping company FedEx said it had lost hundreds of millions of dollars as a result of the attack.

The United States and United Kingdom blamed North Korea, an accusation the North denied as a "grave political provocation."

In January, Germany's Federal Office for IT Safety (BSI) said it was investigating a cyberattack against hundreds of politicians, including German Chancellor Angela Merkel. The hack targeted all parties in the German parliament except for the far-right Alternative for Germany (AfD).

Financial information, ID cards and private chats were among the data that the hackers later released online. Merkel's fax number, email address and several of her letters were also reportedly published.

The government has not yet named any suspects or a motivation for the attack.