Cut off from the mainland, Scotland's remote islands have been spared the worst of the coronavirus pandemic. In the minds of some, that makes them a prime proving ground for the UK's lockdown exit strategy. 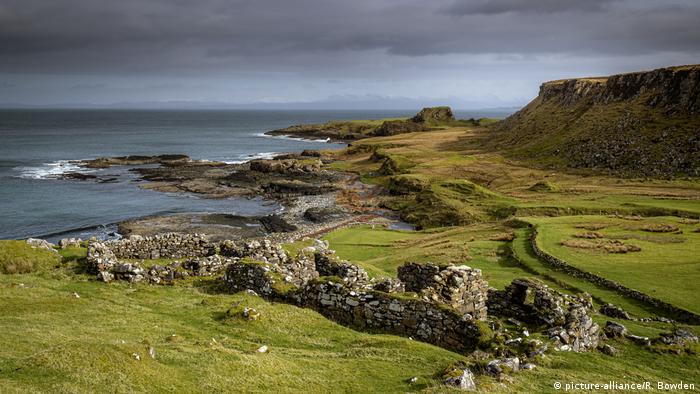 Barren, beautiful, and sparsely populated. Social distancing comes easily on the remote islands of Scotland. Mile after mile of "machair" — windswept coastal grassland — can be strolled without encountering another living soul. For those in need of a little solitude, it's perfect; for a populace determined to keep a pandemic at bay, it's even better.

As coronavirus wreaked havoc on the mainland, Scotland's offshore communities acted fast to insulate themselves, halting ferry and air arrivals for all but the most essential travellers. The strategy has worked: deaths are low, with no new cases recorded in weeks.

Now, cautiously, some are suggesting that restrictions should be eased, allowing the islands to serve as a post-lockdown proving ground for the rest of the country to follow.

But locals aren't having it.

"We're not really interested in being a test bed," says Roddie Mackay, leader of Scotland's Western Isles council. "Somebody down South saying 'let's test these islands up North because they're doing so well'... that immediately gave people resistance to it."

The furor erupted when Michael Gove, a senior Cabinet minister in London, suggested that Scotland's disparate island communities "could pilot some measures, contact tracing in particular," with a view to judging "what is right for the country overall."

Contentious, yes — but it's an argument not devoid of academic merit. Given their unique offshore geography, Britain's northern archipelagos are well placed for an accelerated return to relative normality, some experts believe.

"The islands are in this special category because they can control the import of the virus, and they've had very few cases. They may be the only ones to come out of lockdown for quite a while," says Professor Hugh Pennington, a leading British microbiologist.

Indeed, certain cornerstones of public life on the islands could resume immediately — including schools, churches, and restaurants — added Pennington; so long as they're coupled with an effective testing regime.

Therein lies the problem, says Mackay. Though he's keen to see some restrictions lifted on the Western Isles, community COVID-19 screening programs aren't yet ready for lockdown to be lifted.

"We wouldn't be looking at anything at all until we had adequate infrastructure for controlling things. We would like to see testing facilities and capabilities for up to 250 a day," says Mackay.

No tourists, no economy

His caution reflects fears for the islands' disproportionately large elderly community (one in four residents is over 65). On Skye, linked by road with the mainland, coronavirus ripped through a care home with devastating speed earlier this month, claiming at least six lives.

But there's another reality local leaders must wrestle with: their economies depend on visitors. "Tourism has a disproportionately high contribution to the GDP of the islands," says Mackay, adding that, unsurprisingly, the industry had been "devastated" by the pandemic. 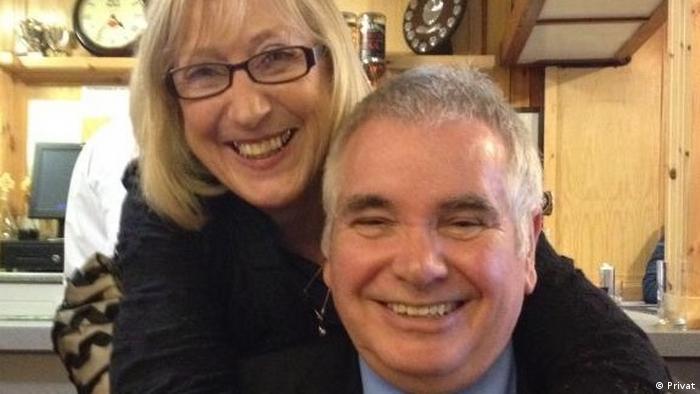 This is something Alan Graham knows all too well. The Orasay Inn, his hotel on the Isle of South Uist, should, in late spring, be enjoying its busiest time of year — but at present, it's almost entirely empty.

"We've had one or two key workers, and that's about it. You're talking about one handful over the past few weeks."

From a purely economic point of view, Graham is desperate to see the lockdown lifted, assuming appropriate testing measures are in place. But not all islanders share his dissatisfaction with the status quo, with many bristling at the prospect of being a post-lockdown pilot for the rest of the nation.

"A lot of people who aren't in business, just the general population, I have heard say: 'no, no, no  we don't want to be used as a guinea pig, we don't want other people coming in,'" he says.

Still, if restrictions were to be eased on the islands — even if travel from the mainland remained limited — there would be valuable lessons to learn, academics believe.

Lessons for the mainland

"[Local authorities] could demonstrate that they have a good system running, how many tests they've done, if there are any dubious results and how they've dealt with those," says Professor Pennington.

"[If] they could do it in a community — small town-sized — that could apply to other small towns [on the mainland], except that they wouldn't have the ability to control incomers."

It's this necessity to control incomers — vital in staving off the short term threat of COVID-19 — that might do the lasting damage, some fear. Even if the Scottish islands were to lift internal restrictions on movement, many local employers — including hotelier Alan Graham — would be no better off.

"It's not going to make much difference to our business, because you're not going to get people coming on holiday," he says, adding that, even when tourism does eventually return, "we'll probably be expected to run at half capacity, for the sake of social distancing."

The 65-year old is therefore pondering how to best diversify, perhaps bringing back the hotel bar that once did a solid evening trade. Drink driving laws in Scotland are now among the world's strictest, however, limiting the profitability of a late-night watering hole.

And so, powerless in the face of coronavirus's chronic uncertainty, Graham must simply wait and see how things pan out.

"I don't know what's ahead of us. We really can't predict."