Saline instead of COVID vaccine: German nurse speaks out about scandal

The German nurse accused of injecting saline solution instead of the COVID-19 vaccine said it was "a one-time incident." More than 8,000 people could be affected, authorities said. 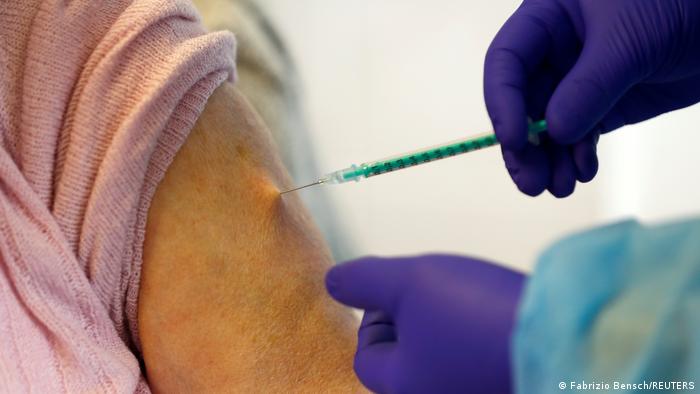 Most people who were vaccinated when the nurse used the saline solution were elderly, high-risk, people

A nurse accused of injecting people with saline solution instead of the COVID-19 vaccine said she did it to save her job, according to her lawyer's testimony on Thursday.

Some 8,557 people who received a jab between March 5 and April 20 may have been affected and have been called up for reinoculation in the northern German district of Friesland in the state of Lower Saxony, authorities said.

"I am totally shocked by this episode," Sven Ambrosy, a local politician in Friesland, wrote on Facebook.

How has the nurse responded?

The 40-year-old woman is accused of having used the saline solution at least six times in April at a vaccination center.

The woman's lawyer Christoph Klatt told news agency DPA that it had been "a one-time incident."

She'd panicked after breaking a vaccine vial — and out of fear of dismissal, filled the vial with saline solution to continue doing her job.

The shots administered to patients did contain the vaccine, just diluted with saline, Klatt said. 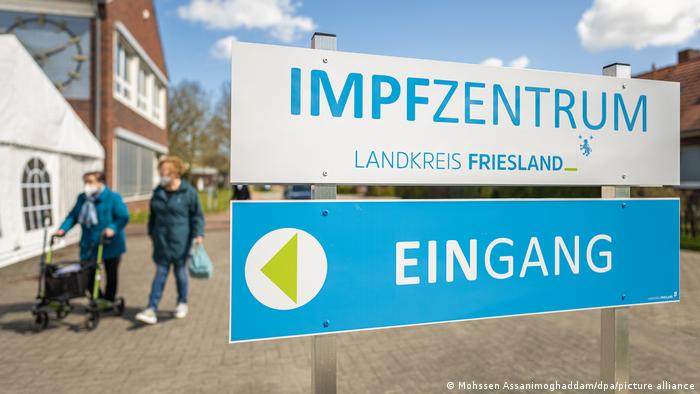 The case has sent shockwaves through locals in the area of Friesland, with thousands applying for new vaccine appointments

But investigators suspect that the woman had done it many more times than the six times she admitted. Witness accounts at the vaccination center raised the possibility that a larger number of people were affected. The nurse was ultimately fired from the job.

While authorities said the nurse's motive was unclear, they did note that she aired skeptical views about vaccines in social media posts.

Her lawyer said on Thursday that there was no political motive behind the act.

Approximately 3,600 affected people have made new vaccination appointments with the district, and around 2,000 more people have also contacted the information hotline, authorities said.

"The citizens are reacting very prudently," a spokeswoman for the state Health Ministry said on Wednesday.

Although saline solution is harmless, most people who were vaccinated in Germany during the months of March and April were elderly people, who tend to have a high risk of severe illness if infected with COVID-19.

A spokesperson for Lower Saxony's health ministry there was no indication that severe COVID-19 infections occurred as a result of saline injections.

A draft proposal has revealed plans by Germany's 16 states and federal government to end free coronavirus testing. The idea is set to be confirmed during a meeting on Tuesday.

Bavaria's State Premier Markus Söder said a fourth wave of the virus is inevitable. South Korea reported another record number of daily infections. All the latest on COVID here.