There is little hope a key nuclear arms treaty can be saved, as Russia refuses to come back into compliance, says NATO's Jens Stoltenberg. He spoke after a NATO-Russia Council meeting on the INF arms control treaty. 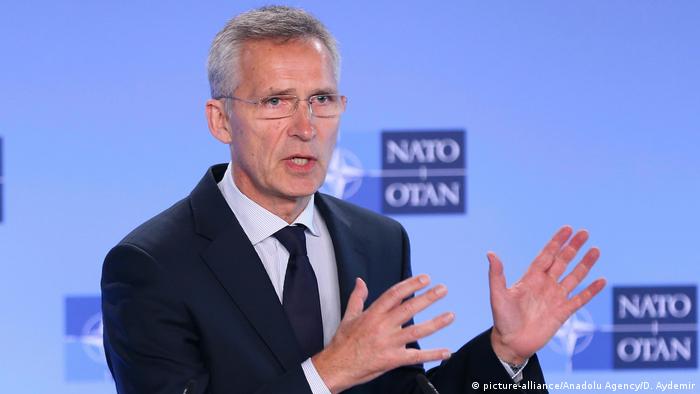 The Intermediate-Range Nuclear Forces Treaty (INF), a key Cold War-era deal between the Soviet Union and the US on limiting the use of ballistic and cruise missiles, is in serious jeopardy as Russia still refuses to comply, NATO Secretary-General Jens Stoltenberg said Friday.

"We didn't see any sign of Russia being willing to come back into compliance with the INF treaty," he told reporters after a closed-door meeting of the NATO-Russia Council.

The "ongoing Russian violation" was the only reason the 1987 treaty was under threat, he added. 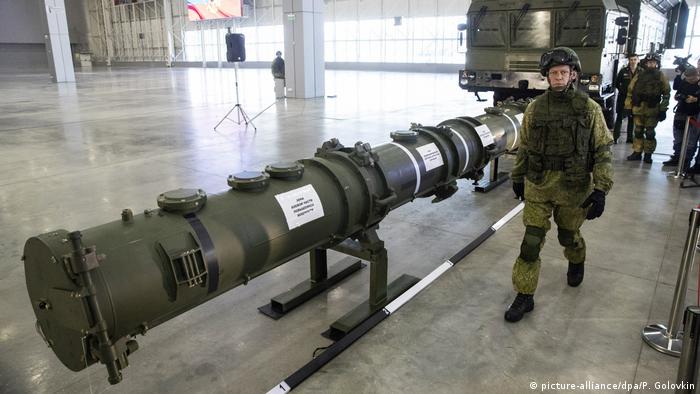 Stoltenberg pointed out that the deal could still be salvaged if Russia agreed to destroy a new medium-range weapons system that violates the deal, according to NATO and the United States.

The US has said it would quit the deal on August 2, 2019, if Russia does not return to compliance.

The INF treaty, which was signed by former US President Ronald Reagan and Soviet leader Mikhail Gorbachev in 1987, is considered a landmark arms control agreement. It bans Russia and the United States from possessing, producing or conducting test flights of ground-launched cruise missiles and ballistic missiles with a range of 500 to 5,500 kilometers (310 to 3,420 miles).

Russia has repeatedly denied that it is violating the agreement, citing a shorter range than NATO for its 9M729 missile — which NATO calls SSC-8.

Friday's talks marked the latest meeting aimed at saving the deal, but NATO has already agreed on a package of countermeasures should the INF deal collapse.

NATO is concerned about Russia's potential use of medium-range missiles to launch a nuclear attack on Europe, as well as a general breakdown in arms control and nonproliferation agreements, such as the negotiations on the New START treaty.

General Eberhard Zorn says he's disturbed by the American and Russian withdrawal from the INF nuclear missile treaty. He warned that Moscow remains "a big threat" to peace in Europe. (20.04.2019)