Russia's Foreign Ministry reports massive troop deployments and has called on both sides to deescalate. US Defense Secretary Lloyd Austin has voiced concern for Afghan personnel who fled the Taliban into Tajikistan. 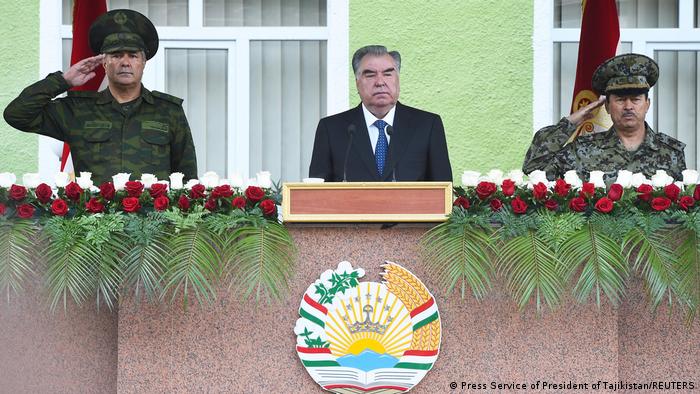 The Russian Foreign Ministry on Thursday claimed to have reports indicating troop deployments by Tajikistan and Afghanistan along those two countries' shared border.

"We observe with concern growing tensions in Tajik-Afghan relations against the background of mutual harsh statements by the leaders of the two countries. Reports have appeared about the deployment of armed forces by both sides to the common border. According to information from the Taliban, tens of thousands of special forces units have been deployed in the bordering [northern] Afghan province Takhar alone," said Foreign Ministry spokesman Alexei Zaytsev.

Taliban leadership has harshly rejected such sentiments, demanding that Tajikistan stay out of Afghanistan's domestic affairs.

On Thursday, longtime Tajik ruler Rakhmon presided over a military parade near the border. The show of force followed a similar parade near another section of the border Wednesday. 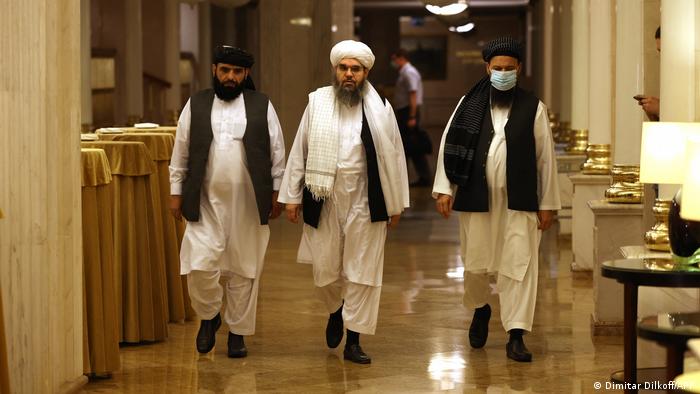 Russia, which maintains a military base in Tajikistan, is concerned that militants as well as drug smugglers could take advantage of the unstable situation created by the recent fall of the government in Kabul. Earlier this year, Russia said that the Taliban controlled roughly two-thirds of Afghanistan's border with Tajikistan.

As a result, Russia recently conducted joint military operations with Tajikistan and Uzbekistan in the region after the Taliban quickly seized control of Afghanistan as US and other Western forces withdrew after 20 years of fighting.

On Wednesday, US Defense Secretary Lloyd Austin voiced concern for US-trained Afghan pilots and other military personnel who fled into Tajikistan to escape the advancing Islamist hard-line Taliban. The pilots, said Austin, flew dozens of military aircraft into Tajikistan and Uzbekistan as the Taliban assumed control of the country. They were detained upon arrival.