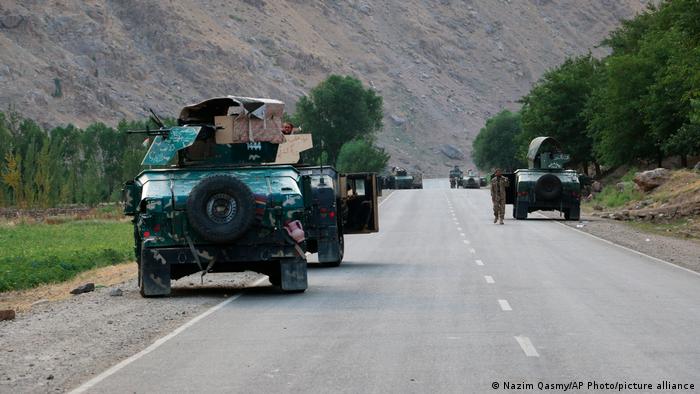 More than a thousand Afghan government forces crossed the border into neighboring Tajikistan in the early hours of Monday morning following clashes with Taliban militants, Tajik border forces said in a statement published by the Khovar news agency.

The Taliban continued their campaign of offensives against government-controlled areas in the north of the country as US and other international troops withdraw from the central Asian country.

A total of 1,037 Afghan soldiers crossed the border at seven different locations to "save their lives," the Tajik border forces statement said.

"Guided by the principles of humanism and good neighborliness," Tajik authorities allowed the retreating soldiers to enter Tajik territories.

Afghan districts fall to the Taliban

Taliban militants took control of several districts in the Badakhshan province bordering Tajikistan over the weekend.

The biggest gains for the Islamist group have been in the north of the country, once the domain of warlords allied with the US forces. 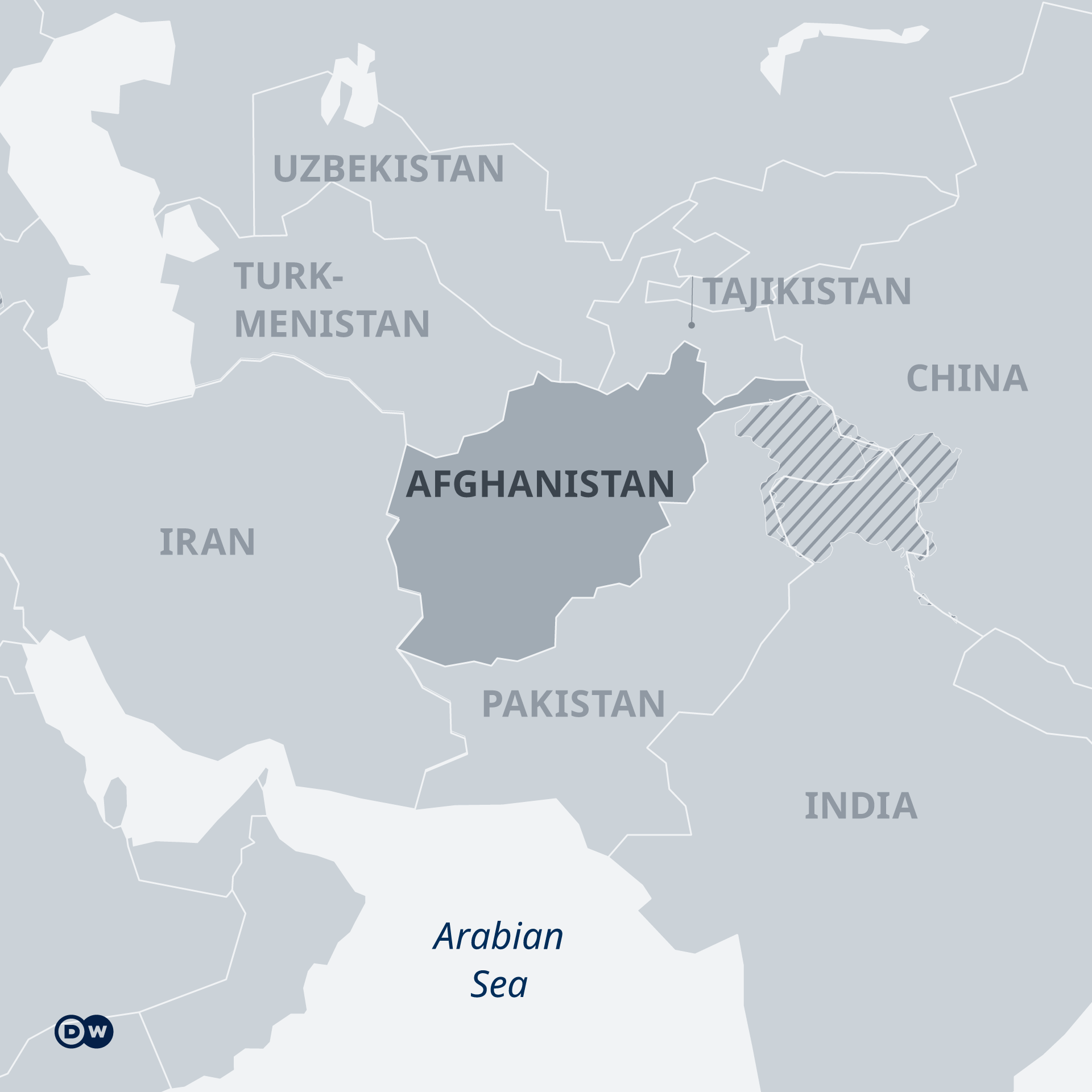 The Taliban have had several military successes, particularly in the north of the country

Almost 20 years after first invading the country, US and allied troops will fully pull out by September 11, the anniversary of the attacks that triggered what US President Joe Biden has called the "forever war."

Sweeping gains made by the Taliban ahead of the final withdrawal have raised fears that government forces will collapse and the Islamists will return to power.

Afghan forces giving up without a fight

In the face of the Taliban's onslaught, government forces are suffering from poor morale, according to a provincial council member in Badakhshan.

"Unfortunately, the majority of the districts were left to Taliban without any fight," Mohib-ul Rahman told the AP news agency.

Only two of the 10 districts that fell to the Taliban put up any resistance, he said, with hundreds of soldiers and police officers surrendering their posts and fleeing to the provincial capital of Faizabad.

As the exodus continued, Tajikistan's president ordered the mobilization of 20,000 military reservists to strengthen the border with Afghanistan.

Tajik President Emomali Rakhmon made calls to allies like Russian leader Vladimir Putin that has a big military presence in the former Soviet republic. 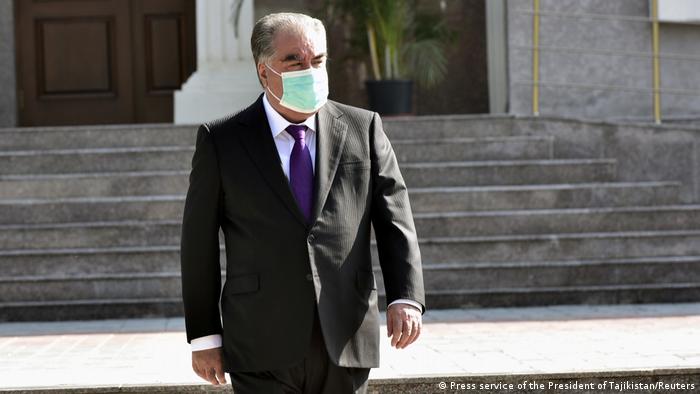 Putin told Rakhmon he would support Tajikistan if it had to reinforce the border with Afghanistan, both directly and through a regional security bloc, the Kremlin said in a statement.