The reporters targeted work for Proekt, one of Russia's last remaining independent investigative outlets. The searches came ahead of a publication detailing the alleged wealth of the country's interior minister. 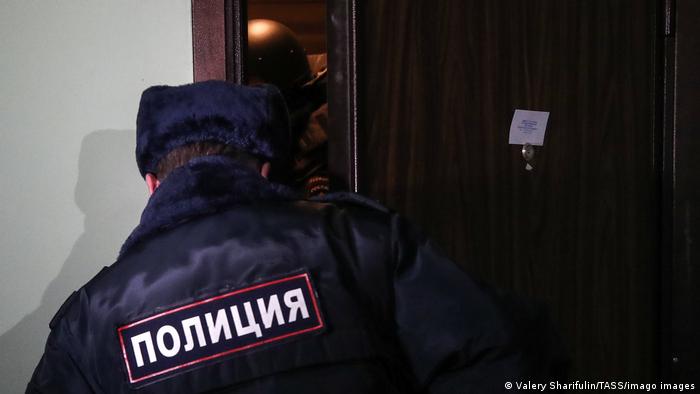 Russian police on Tuesday searched the apartments of three investigative journalists working for independent investigative outlet Proekt and their relatives.

Proekt is one of the last independent media outlets focusing on in-depth investigations. The homes raided belonged to Editor-in-Chief Roman Badanin and journalist Maria Zholobova. Authorities detained Deputy Editor Mikhail Rubin before taking him to his parents' apartment where they executed a raid.

The raids came just before Proekt planned to publish an investigation into the alleged wealth of Interior Minister Vladimir Kolokoltsev and his son and other relatives. The story dropped soon after the raids began.

On Telegram, Proekt journalists wrote that despite the raids, "we will publish it anyway."

Proekt later said the raids were tied to a defamation case brought over a 2017 film Badanin and Zholobova had worked on.

It was not immediately clear why Rubin had been detained and his parents' apartment raided.

The Russian state has affixed the "foreign agent" label to several opposition media outlets. This forces outlets to disclose their sources of funding and label their publication as such.

The impact of the "foreign agent" label means that advertisers are deterred and the stigma can prevent sources from wanting to talk.

In April, the Riga-based outlet Meduza received the designation, forcing it to crowdfund to compensate for the resulting loss of ad revenue.

In May, another independent outlet VTimes was targeted. It did not survive and shutdown earlier this month.

The "foreign agent" law has also been used to lob steep fines at Radio Free Europe/Radio Liberty, which has requested the European Court of Human Rights take up the matter.

Ahead of September parliamentary elections, all unofficial opposition is in the crosshairs of state power. 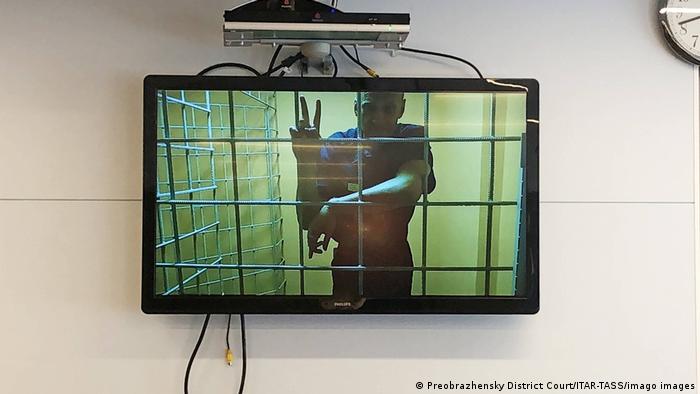 The anti-corruption foundation of jailed opposition leader Alexei Navalny was recently labeled "extremist." The designation prevents members of his organization from running for office.