The Russian Foreign Ministry has said that Snowden can continue to stay in the country. The announcement came one day after Obama commuted fellow whistleblower Chelsea Manning's prison sentence. 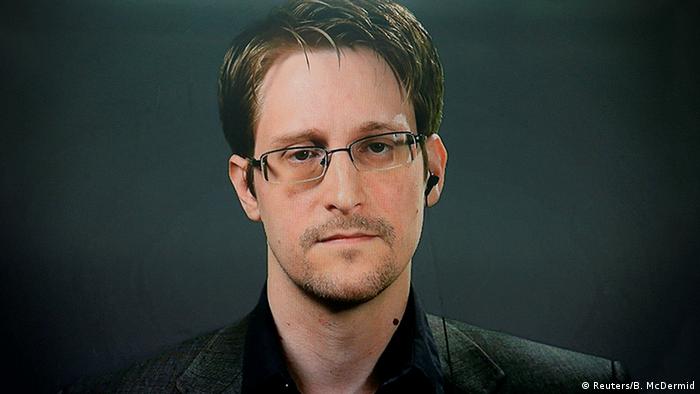 Russian Foreign Ministry spokesperson Maria Zakharova wrote on her Facebook page that Snowden's residence permit has been extended by a "couple of years."

According to Reuters, Snowden's Russian lawyer Anatoly Kucherena told Russia's RIA agency that the former NSA employee now has the right to remain until 2020. Kucherena also said the Snowden will qualify for Russian citizenship next year.

"In effect, he now has all grounds to receive citizenship in the future,over the course of a certain period, since under the law we have a period of residence on Russia soil of not less than 5 years (to receive Russian citizenship)," RIA quoted Kucherena as stating.

The announcement marks the second extension of Snowden's residency permit. After Snowden had arrived in Moscow in June 2013, Russia granted him temporary one-year asylum, which was later extended to three years. Snowden has sought asylum from other countries, including Germany, though without success.

In 2013, Snowden leaked classified documents from the NSA to the media, revealing extensive US government global surveillance programs.

Russia's decision to continue granting safe harbor to Snowden comes one day after US President Barack Obama commuted the 35-year prison sentence of army private Chelsea Manning, who was convicted of espionage for passing classified documents to WikiLeaks.

"Let it be said here in earnest, with good heart: Thanks, Obama."

Snowden was not one of the 273 individuals on Obama's list of commutations and pardons.

Norway's Supreme Court has rejected Edward Snowden's request to enter the country without the risk of being extradited to the US. He had hoped to receive an award for outstanding efforts for freedom of expression. (26.11.2016)

Edward Snowden and his supporters have called on President Barack Obama to pardon the former National Security Agency contractor. The initiative comes ahead of the release of a new movie on the whistleblower's life. (13.09.2016)

The United States threatened to withhold information on terrorist attacks in Germany if Berlin offered asylum to Edward Snowden, according to Glenn Greenwald. The White House has denied the accusation. (21.03.2015)