Credit ratings agencies have declared Venezuela and its state-run oil company in "selective default." But Russia has offered to restructure the South American country's debt to ensure Caracas pays its other creditors. 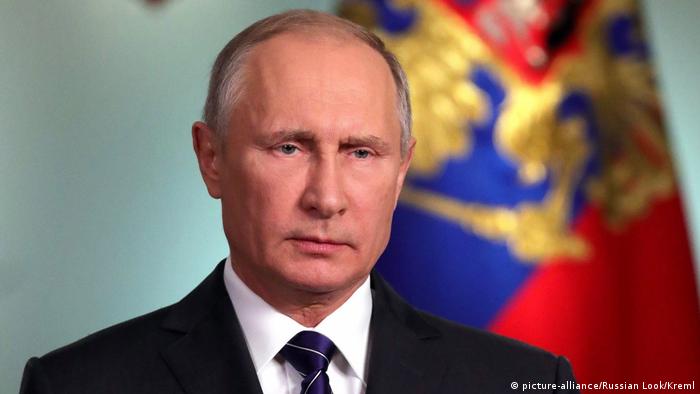 Venezuela on Wednesday signed a pact to restructure its debt with major creditor Russia as the cash-strapped nation teeters on the edge of default.

Russia's finance ministry said that the deal is aimed at increasing the chances that Caracas' creditors receive what is owed to them.

The South American country now has 10 years to pay its debt to Russia, although it is expected to make "minimal" payments within the first six years, the Kremlin said.

"The reduction of the burden of debt … will allow the utilization of funds to develop the country's economy, improve the debtor's solvency and increase the chances of all creditors recovering loans already made," the finance ministry said in a statement.

"These are very favorable terms that Venezuela can honor. This deal strengthens the relations between our two countries," added Wilmar Castro, who serves as Venezuela's vice president for the economy. 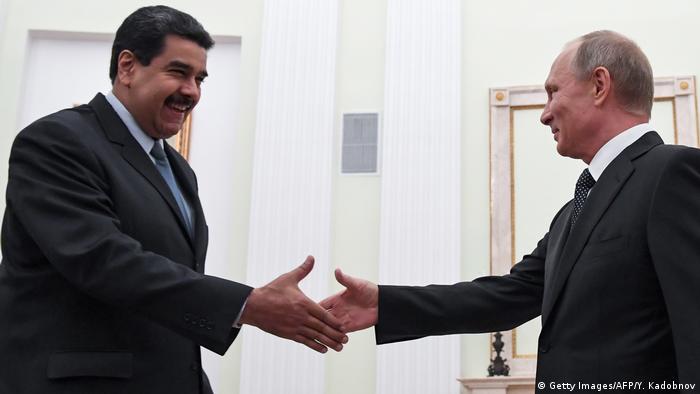 On Wednesday, S&P Global Ratings placed Venezuela's state-owned oil company PDVSA in "selective default" from a "CC" rating after it failed to make interest payments on its debt. On Thursday, a committee of creditors ruled that the oil company has defaulted on its debt, in a move that triggers payment of default insurance to investors.

Earlier this week, the ratings agency said Venezuela itself was in selective debt for failing to make payments amounting to $200 million on global bonds.

Venezuela should pay back more than 1 billion by the end of the year, considered a nearly-impossible feat by observers. 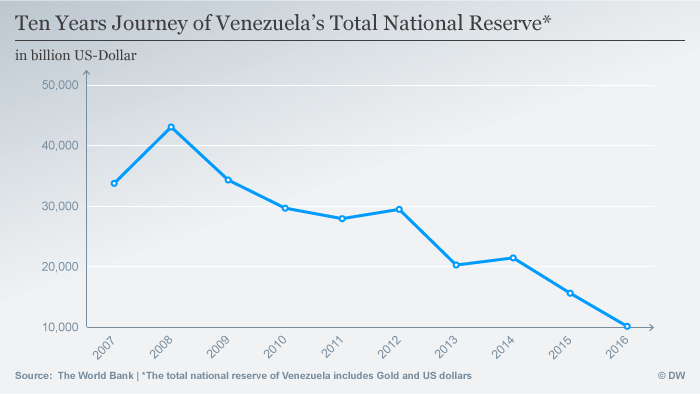 However, Moscow and Beijing – Caracas' two main creditors – appear willing to aid the oil-producing nation, with China's foreign ministry issuing a statement on Wednesday saying it has confidence Venezuela could "properly handle" the unfolding debt crisis.

Venezuelan President Nicolas Maduro's government has struggled to pull the country out of an economic downturn following the collapse of oil prices, while US sanctions have made it harder for the country to operate in international credit markets.