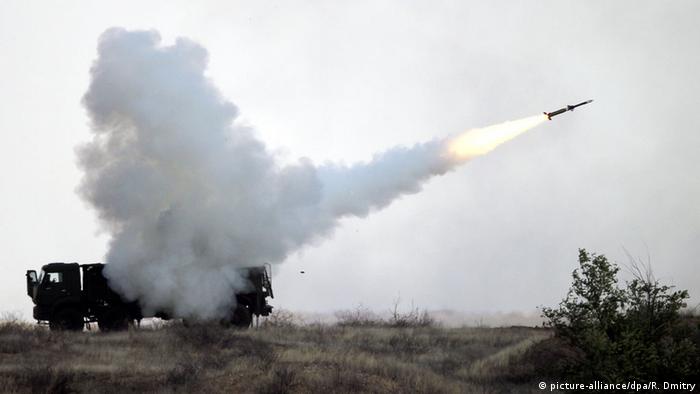 "Serbia strengthened its defensive and deterrent capabilities," the ministry said via a statement.

"In this way, our ability to remain militarily neutral is further strengthened, which is a fundamental security commitment of the Commander-in-Chief of the Serbian Armed Forces, Aleksandar Vucic, our Government and the Assembly," the Ministry of Defense added.

President Vucic is known for his strongman characteristics and though he holds a ceremonial position in the Serbian government, he is still the Balkan country's most powerful politician.

The purchase of the defense systems, made up of radar, ground-to-air missiles and 30-mm cannon, was agreed last year. The rapid-fire system is intended for defense against cruise missiles, drones and aircraft at an altitude of up to 15,000 meters, as well as a range of up to 20 kilometers.

The news comes just days after Russia's defense minister, Sergei Shoigu, visited Belgrade where he declared that the two nations had reached a "fundamentally” new level.

Serbia remains a key ally of Russia even though it is a European Union candidate country. Serbia has pledged to stay out of NATO and refused to join sanctions by the West against the Kremlin over the conflict in eastern Ukraine.

The US says its sanctions will prevent Russia from finishing the controversial Baltic gas pipeline, whose endpoint lies in Germany. The resolution of the dispute may carry geopolitical implications. (17.02.2020)