Developing nations are crying foul over the latest draft of a global climate agreement to be inked in Paris. A rift has opened between developing and developed countries on how to share the task of curbing emissions. 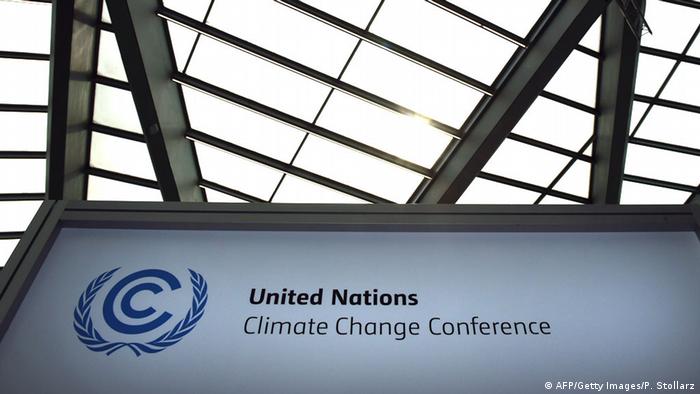 As UN diplomats convene in the German city of Bonn on Monday, developing nations are complaining that much of the draft text has been gutted since negotiators last met.

The new draft has been whittled down from 80 pages to 20 by two senior diplomats - one from Algeria, the other from the United States - leading the process.

"There is no question that this new text will definitely anger some parties, or all parties in some ways," said Jens Mattias Clausen, a climate change adviser for Greenpeace, speaking with the AFP news agency.

The five-day session is the last meeting before heads of states and ministers gather in Paris in December to try to sign a deal to combat the threat posed by global climate change.

Top emitters China and the US both claim their national plans are ambitious. China plans to peak greenhouse gas emissions around 2030 while the United States aims to cut greenhouse emission by 26 to 28 percent by 2025, from 2005 levels.

Developing nations have insisted on firm commitments - not just on the total amount to be spent ostensibly to combat climate change, but also where it will come from and what it will be used for. 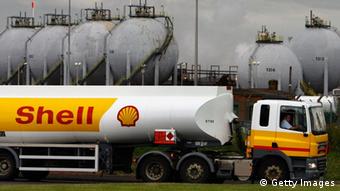 Many nations have also expressed disappointment that the goal of "decarbonizing" the global economy - moving away from fossil fuels - has been deleted from the draft now in circulation.

Overall, governments' pledges for curbs on greenhouse gas emissions are not enough to limit a rise in temperatures to 2 degrees Celsius (3.6 Fahrenheit), seen as a threshold for damaging heat waves, downpours and rising sea levels, Reuters said, citing an advance copy of a civil society report.

"The ambition of all major developed countries falls well short of their fair shares," according to the report by groups including Christian Aid, Oxfam, the International Trade Union Confederation and WWF International.

About 150 nations have so far submitted individual national plans for combating climate change, building blocks of a comprehensive international accord in Paris. But there still has been no agreed system to compare each nation's level of ambition.

"Across the board, rich countries are failing to bring the two most important ingredients to the negotiating table - emission cuts and money," said Brandon Wu of ActionAid.