RB Leipzig cut Jesse Marsch loose, but the ′crisis′ is of their own making | Sports | German football and major international sports news | DW | 05.12.2021

RB Leipzig cut Jesse Marsch loose, but the 'crisis' is of their own making

Jesse Marsch has left RB Leipzig by mutual consent after less than half a season as head coach. The club claim they have acted decisively, but the American has been scapegoated for Red Bull’s strategic failures. 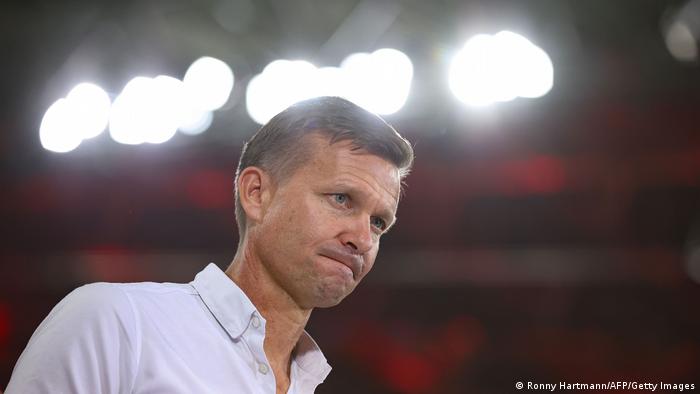 Jesse Marsch has left RB Leipzig by mutual consent after less than half a season in charge.

Jesse Marsch had spent seven years being groomed for the top job at RB Leipzig, but in the end it was all over in the blink of an eye. The man who rose up through the ranks of the Red Bull system in New York and Salzburg as a head coach, and Leipzig as an assistant, had struggled since taking over from Julian Nagelsmann in the summer.

Leipzig pulled the plug after a 2-1 defeat in Berlin against Union, which had followed consecutive league defeats by Bayer Leverkusen and Hoffenheim. Those three defeats were compounded by a sequence of results that had seen them win just once in their last seven league games, leaving them 11th in the table, but only five points off the coveted top four.

Set up to fail

RB Leipzig CEO Oliver Mintzlaff, the man who pulled the trigger on Marsch's reign on Sunday morning, was less than enthused by Leipzig's display in Berlin on Friday, calling the performance "catastrophic," "desolate" and "truly, truly bad".

Harsh words given that Marsch was, at least in part, set up to fail. 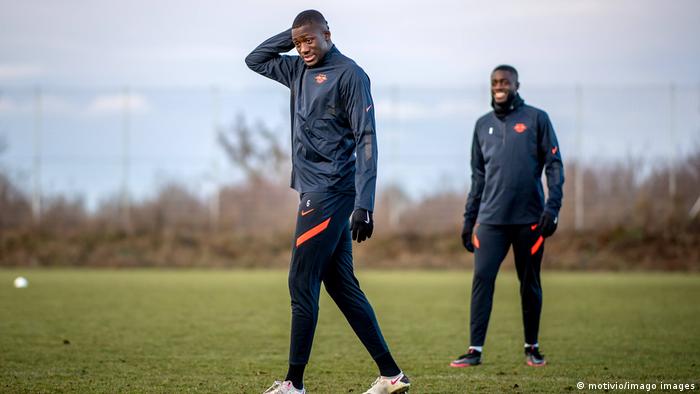 Marsch inherited Nagelsmann's squad minus its two top class center-backs Dayot Upamecano and Ibrahima Konate, whose departures from Leipzig were sanctioned in the same transfer window this year.

While striker Andre Silva was an astute pick-up, Leipzig have never adequately replaced Timo Werner's goals, and the man they had on loan last season, Patrick Schick, was allowed to join Bayer Leverkusen, where he is spearheading their drive up the table to third. And with Daniel Olmo injured recently, Leipzig have been largely reliant on Christopher Nkunku, who has reached new highs under Marsch.

"We have a squad that is certainly among the three or four best in the Bundesliga," a bullish Mintzlaff told DAZN after the defeat on Friday. "That is our belief."

Marsch's cause wasn't helped by their premature exit from the Champions League after just four games, but were Leipzig ever going to progress from a group that also contained Manchester City and PSG?

For Mintzlaff, the main concern was Leipzig's domestic form — but the club's CEO failed to accept any responsibility when quizzed about the developments on German TV on Sunday morning.

"We went into the season with great conviction and with a very, very good feeling, a super squad," Mintzlaff told Sport1 show Doppelpass. "But it has emerged that it's not the perfect fit between coach and team, and that's of course really disappointing." 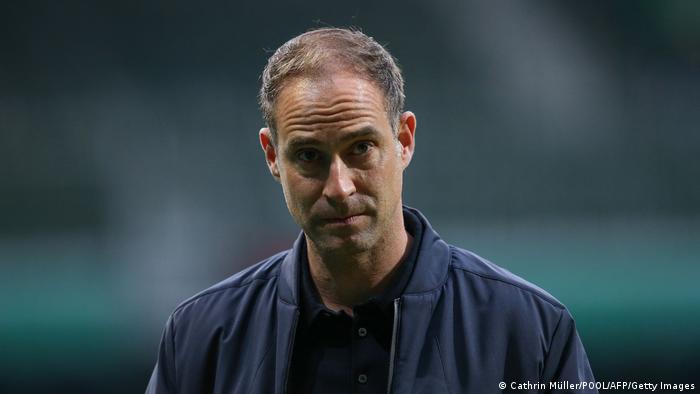 According to Mintzlaff, Marsch approached the club's hierarchy to express concern that he was perhaps not the right man to lead them.

"We came to the realization – and not just us but also Jesse when he came to us and said ‘I don't know whether I am the right coach for this team, if my philosophy fits with this fantastic squad' — and this realization matured more and more," Mintzlaff added.

What next for Leipzig?

For the best pick of a new coach, Leipzig may choose to bide their time. German sports magazine kicker reported that Roger Schmidt turned down the chance to take over. Matthias Jaissle, the 33-year-old German in charge of RB Salzburg, will be another name under consideration — but his lack of top-level experience will count against him. 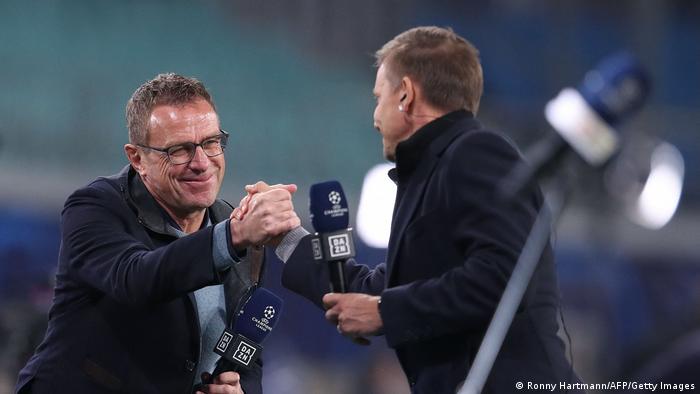 Could Ralf Rangnick, left, and Jesse Marsch reunite in Manchester?

Jesse Marsch's next move will be an intriguing one. After such a short tenure at Leipzig, he may be keen to make a quick return.

Manchester United could offer a perfect chance for Marsch to link up with Ralf Rangnick, who took Marsch under his wing at Leipzig and made him his assistant in 2018. Rangnick needs an assistant in Manchester, and the opportunity to step back from a head coach role while remaining in a high-profile position at Old Trafford could appeal to all parties.

Whatever happens, Marsch leaves Leipzig after an underwhelming tenure and one that was much shorter than he had dreamed of. Nagelsmann was always going to be a tough act to follow, but even he struggled to find a way to replace Werner's goals when the club failed to reinvest in a proven striker and mount a title challenge in Nagelsmann's final season.

Further strategic errors in the transfer market highlight that while Marsch may not have been the right choice for a club that believes it belongs at the sharp end of the European game, the problems at RB Leipzig run deeper than the identity of the coach. Whoever succeeds Marsch will be their fifth permanent coach in as many years, but crucially will have to be someone with a progressive vision of how the game should be played on the field as well as loyal to the Red Bull franchise. But sometimes, even that isn't enough.