The women were subjected to invasive examinations in the hunt for an abandoned baby's mother earlier this month. Qatar "regrets" harming personal freedoms but has not yet explained why officials conducted the searches. 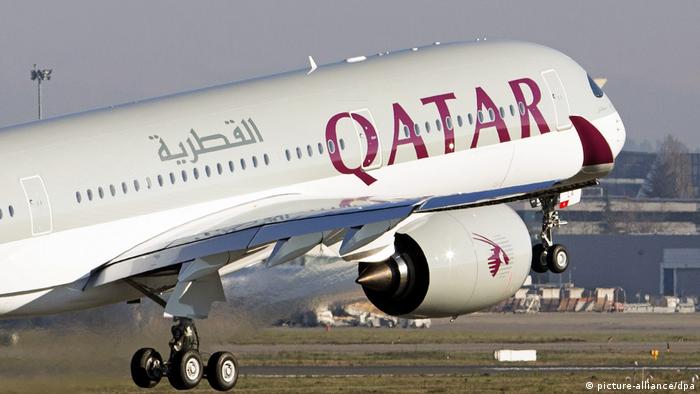 "While the aim of the urgently-decided search was to prevent the perpetrators of the horrible crime from escaping, the State of Qatar regrets any distress or infringement on the personal freedoms of any traveler caused by this action," a statement posted on a government website said.

What happened at Doha airport?

The 13 Australian women and five of other nationalities were removed from a Sydney-bound Qatar Airways flight in Doha on October 2 after a newborn was found abandoned in an airport bathroom.

The women were forced to undergo vaginal inspections, reportedly on the tarmac.

The incident sparked a diplomatic row between Australia and Qatar.

Qatar offered no immediate explanation of how officials decided to perform invasive vaginal examinations on the women.

But in the statement issued early on Wednesday, Qatar's Government Communications Office said authorities had discovered the newborn "concealed in a plastic bag and buried under garbage" at the airport.

It called the discovery an "egregious and life-threatening violation of the law," adding that officials were hoping to find the baby's parents.

How has Australia reacted? 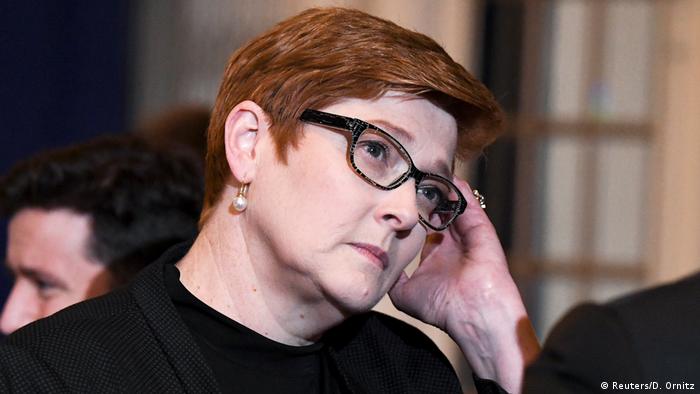 Australia described the situation as inappropriate and beyond circumstances in which the women could give free and informed consent. Australian Federal Police also are examining the matter.

"This is a grossly, grossly disturbing, offensive, concerning set of events,'' Australia's Foreign Minister Marise Payne told reporters on Monday. "It's not something that I've ever heard of occurring in my life, in any context. We have made our views very clear to Qatari authorities on this matter.''

Doha has invested heavily in social projects that include women's health and educational initiatives. Its state-funded broadcaster Al-Jazeera also stands up for women's rights.

But in the conservative Muslim monarchy, sex and childbirth out of wedlock are still jailable offenses. The country has struggled to reassure critics that its promises on women's rights, labor relations and democracy are credible.