The Australian government said airport officials forcefully examined several women after the discovery of an abandoned newborn baby at the airport. Witnesses said the female passengers were strip-searched. 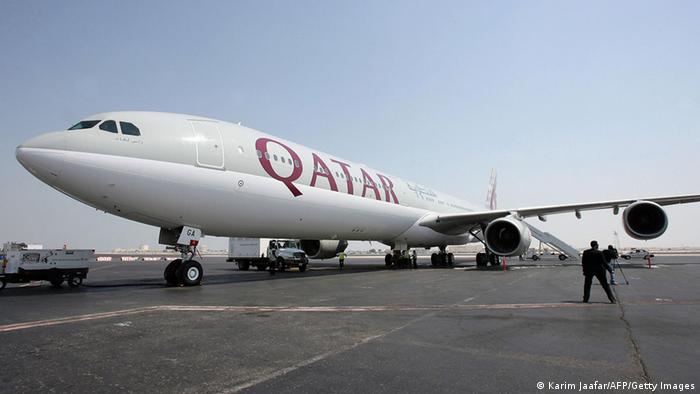 The women, who were on a Qatar Airways flight to Sydney on October 2, were subjected to an invasive search on the tarmac, after a newborn baby was found abandoned at the airport.

Wolfgang Babeck, a passenger on the flight, told Australian broadcaster ABC that women were taken off the plane irrespective of their age. "They told me they had to take their underwear off or their clothes from the bottom and then it was inspected whether they had given birth,'' said Babeck.

"When the women came back, many of them or probably all of them were upset. One of them was in tears, a younger woman, and people couldn't believe what had happened,'' Babeck added.

An undisclosed number of women of other nationalities from the same flight and other flights were also reportedly forced to undergo the invasive examination.

Read more: Qatar Airways says it will stop sacking women who get pregnant

"This is a grossly, grossly disturbing, offensive, concerning set of events,'' Australia's Foreign Minister Marise Payne told reporters. "It's not something that I've ever heard of occurring in my life, in any context. We have made our views very clear to Qatari authorities on this matter.'' 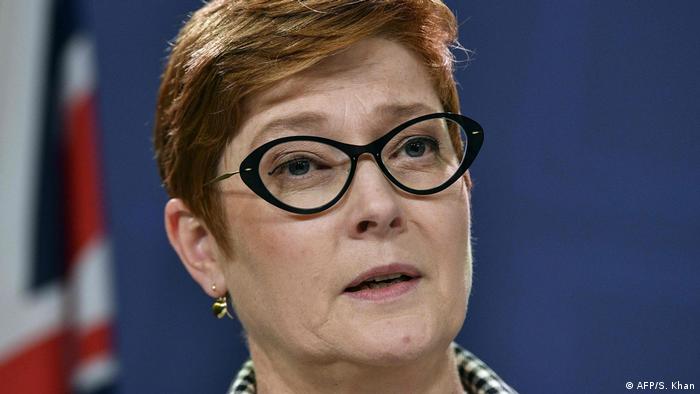 Payne said the Australian government would await a report from the Qatari government before "we will determine the next steps."

She said the women had been provided with "appropriate support" while they underwent quarantine on arrival in Australia.

Hamad Airport officials didn't deny the incident but said that female passengers were "asked to assist" with inquiries to locate the mother of the baby.

They said they were looking for the mother as medical professionals were concerned for her health after the infant was found.

"The newborn infant remains unidentified, but is safe under the professional care of medical and social workers," said the airport.