Airbus acquired classified documents from Germany's armed forces concerning two military procurement programs. The aerospace giant said it is "fully cooperating" with an investigation into how employees got the files. 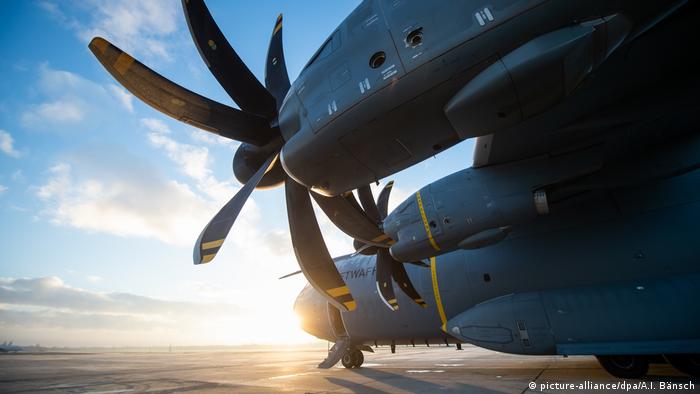 "The company is fully cooperating with relevant authorities to resolve the matter," Airbus said in a statement.

The German Defense Ministry said it was aware of the case and that disciplinary action was taken against a member of the Bundeswehr, Germany's armed forces. 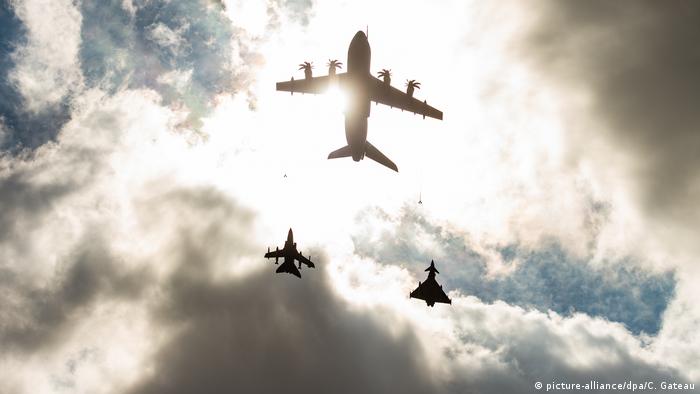 Many setbacks for Bundeswehr

It is unclear how Airbus employees gained possession of the classified Bundeswehr documents and whether they were used to strengthen the company's bids on two military procurement contracts. Such action would be against acquisition rules and likely unlawful.

The debacle is the latest in a series of setbacks for the Bundeswehr over the past year. Last month, it grounded its fleet of 53 Airbus Tiger attack helicopters due to technical faults. In June, two pilots were killed when their fighter jets collided. A week later, a Bundeswehr helicopter crashed, killing both pilots on board.

Some politicians have called for major boosts to defense spending, saying the Bundeswehr needs to modernize its arsenal of aging military hardware to prevent such incidents.