Milo Djukanovic has vowed to push for European integration after Montenegro joined NATO last year. He has dominated politics in the Balkan nation for three decades. 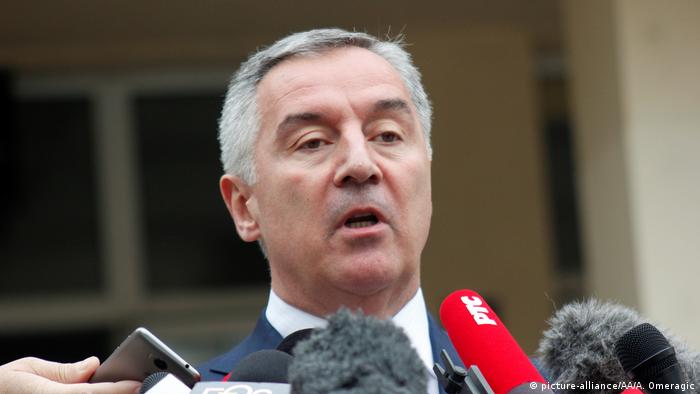 Djukanovic won 54 percent of the vote in Sunday's election with six candidates. Mladen Bojanic, who was backed by some parties supporting closer ties with Russia, came in second with 33.4 percent.

The 56-year-old Djukanovic has been a fixture of Montenegrin politics for nearly three decades, having served as either prime minister or president since 1991 apart from three breaks.

Montenegro's presidency is largely a ceremonial post, but he is expected to wield significant power as head of the DPS.

Djukanovic led Montenegro to independence from Serbia in 2006 and was instrumental in the country joining NATO in December.

He was prime minister during October's parliamentary elections, when the government said it broke up a pro-Russian coup plot designed to block the country from joining NATO.

Djukanovic and his DPS have prioritized Montenegro joining the European Union.

The opposition accuses Djukanovic of fostering corruption and organized crime.

The European Commission wants to expand its footprint in the western Balkans. Brussels hopes to add countries from the region to the bloc by 2025, but there are still a number of obstacles on the path to accession. (06.02.2018)