Prince Philip leaves behind a fascinating legacy. Reactions to the news of his passing poured in from around the world, as he became the most trending hashtag. 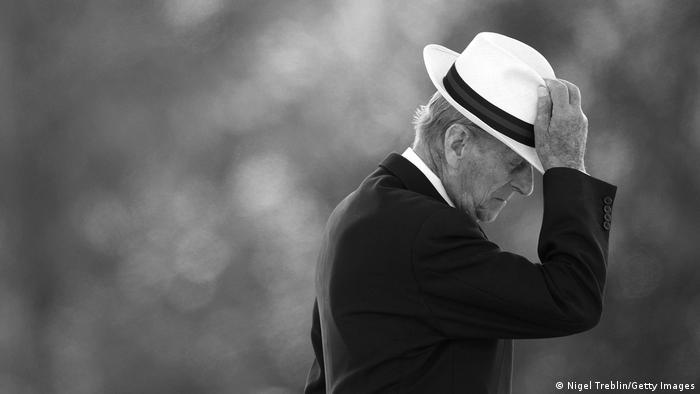 Prince Philip's complex personality meant he had both fans and detractors

A somber mood descended on the British capital at lunchtime on Friday as the news of Prince Philip's death made the rounds. Flags were lowered to half-mast across the UK, and reactions poured in from around the world.

Just two months shy of turning 100, Philip died at Windsor Castle just west of London in the early hours of April 9. He had long been suffering from a heart condition and had only been released from hospital three weeks earlier. 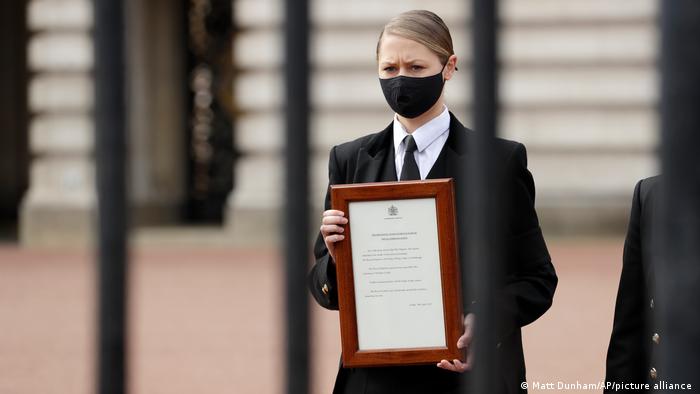 Prince Philip, whose highest official title was Duke of Edinburgh, was regarded as much more than just a prince consort to Queen Elizabeth II, as was acknowledged by Prime Minister Boris Johnson in a message. The duke's "selfless service to the country" and career in the Royal Navy during World War II were among the qualities that Johnson pointed out in his tweet, changing the banner of his account to an image commemorating Philip.

Even though the patriarch of the British royal family was not known for always making friends wherever he went, his dedication to the crown was evident through his activities: In addition to accompanying the queen on all 251 of her official overseas visits over the decades, Prince Philip completed more than 22,000 solo engagements since 1952, chiefly as patron to 785 organizations, according to the palace. He onlyretired from official royal duties in 2017 at the age of 96.

And despite rather frosty relations between the UK and the European Union since the country's departure from the bloc last year, the president of the European Commission, Ursula von der Leyen, also expressed her condolences at the Duke of Edinburgh's death in a tweet.

But there were also responses from the UK public, with people from across the country reflecting on the Prince's death; Lynda Martin, a civil servant from Sheffield, told DW that Philip would "certainly be missed," and that "his legacy will last." She also highlighted that those most immediately affected by the death should also be remembered, i.e. the Royal Family: "Think especially of the Queen, and how she will cope. All these things have ripple effects we won't know about yet. So, I won't know how it will, inadvertently maybe, impact on me for a while yet. No one's death goes without some degree of impact."

A nation in mourning

Beyond politics, there were condolences and thoughts shared by various celebrities. Footballer Gary Lineker in a tweet also stressed the importance of the service and devotion that the Duke of Edinburgh had given to crown and country.

Messages also came from actors and musicians, with singer Boy George acknowledging that Prince Philip was "like a naughty grandfather," highlighting the royal's widespread reputation for being "quite a character."

Some people, however, went beyond that moniker in describing the duke's often-divisive personality. There were numerous negative comments to be found on social media in reaction to the news of Prince Philip's death, with some users sharing memes and other images to express the opposite of mourning. 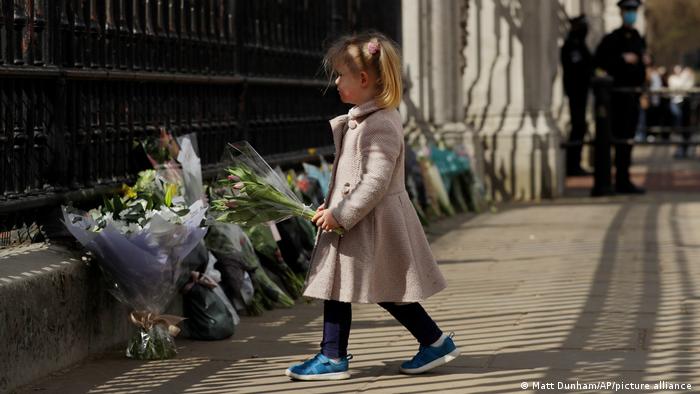 Prince Philip's reputation in popular culture was sometimes that of an insensitive, politically incorrect person whose views were perceived as cynical and grumpy, at times bordering on what might be considered as racist. Although he always denied having any exclusionary attitudes towards anyone, Prince Philip struggled to shake off this reputation. 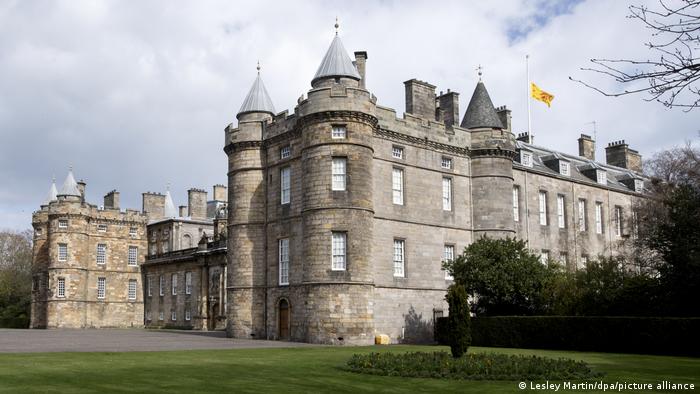 Flags were taken down to half-mast around the UK, as seen here at Holyrood Palace, the official royal residence in Edinburgh

Speculations about Philip's worldview made headlines once again only a month before his death, when his grandson Harry, the Duke of Sussex, gave a highly publicized TV interview along with his wife, Meghan, formerly a US actor.

Talk show host Oprah Winfrey had asked the duchess during the interview whether the appearance of their son had ever been an issue to any member of the royal family. Meghan, who is of mixed-race background, responded that a "senior royal" had expressed concern over the potential skin color of her son Archie, who presently is seventh in line to the throne. Many people were quick to presume that the person in question was Prince Philip, though Winfrey later said that she had been told by Harry that neither the duke nor the queen were responsible for the remarks.

Some fans of the Duke of Edinburgh, meanwhile, floated the theory that the stress that followed these comments pushed Philip's heath over the edge. Fox News in the US shared a live news stream on Twitter saying that the Duke of Edinburgh had started to recover after being released from hospital "when he was hit with that" but later took down the report from social media.

Funeral arrangements to yet be announced

While the mixed reactions to the prince's death were perhaps inevitable, the funeral arrangements seem less definite. Although it is a standard royal protocol to plan for such eventualities well in advance and have a precise playbook ready, things might well be different in the Duke of Edinburgh's case.

Prince Philip reportedly requested a military funeral as a veteran of the Royal Navy. The service will likely take place at St. George's Chapel in Windsor Castle. COVID-19 restrictions could spell certain limitations for funeral plans, though with Philip reportedly asking for a rather simple farewell, special provisions might not be necessary.

The funeral is expected to take place after an eight-day period of mourning. 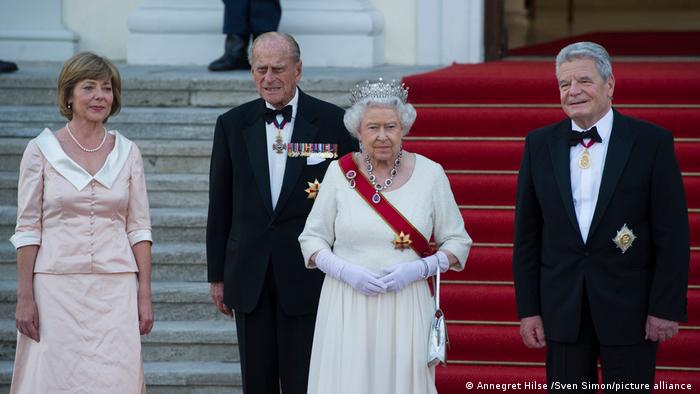 In life as in death, the Duke of Edinburgh displayed a constant sense of modesty, which is best encapsulated by how Queen Elizabeth described her husband in 1997 on the occasion of their golden wedding anniversary:

"He is someone who doesn't take easily to compliments, but he has, quite simply, been my strength and stay all these years."

Who exactly is Meghan Markle, the 36-year-old fiancée of Prince Harry? With one month to go until the wedding of the year, a new biography on the American actress-cum-future princess's life hits the bookshelves.