A military task force, consisting of up to 15 members, will assess US policy towards China and make recommendations to the president. The move is part of a larger White House foreign policy review. 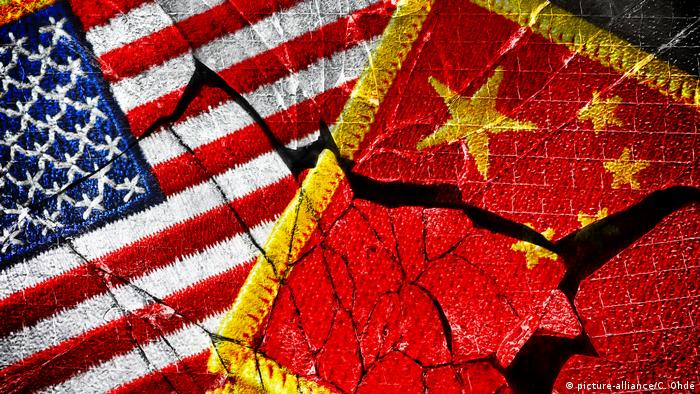 US and Chinese relations suffered under US former President Trump

US President Joe Biden announced the creation of a military task force that would review the US policy towards China on Wednesday.

"We need to meet the growing challenges posed by China to keep peace and defend our interests in the Indo-Pacific and globally," said Biden, while speaking on a visit to the Pentagon.

The US stance toward China is one of several aspects of foreign policy under review by the White House. The new Biden administration is also looking at the withdrawal of troops from the Middle East and US policy towards NATO.

How will the task force work?

The task force would be led by Ely Ratner, special assistant to Defense Secretary Lloyd Austin, and former deputy national security adviser to Biden. The team would consist of up to 15 civilian and uniformed officials.

The new task force has been given four months to come up with recommendations on US military strategy toward China, technology, and alliances and bilateral defense relations with Beijing. Biden has emphasized that the review would need to be backed by both political parties in Congress.

When asked about whether the US would "punish" China for possibly not disclosing all the facts when it came to the coronavirus which emerged more than a year ago, Biden said he would need to get all the facts.

US President Joe Biden has said the US will prevent access to $1 billion in assets unless Myanmar's junta "relinquishes" power and releases democratically elected leaders.